The impacted bottles were sold at big-box retailers — such as Costco, Walmart, Target, as well as online

Contigo announced a second recall of 5.7 million children's water bottles after the replacement lid issued during the first recall was found to present a choking hazard to children, according to the U.S. Consumer Product Safety Commission.

The water bottle company received 427 reports of the replacement lid spout detaching, with reports of 27 spouts, which present a choking hazard, found in children's mouths, the bulletin from CPSC said. The affected bottles have a black spout base and black spout cover, according to the warning. 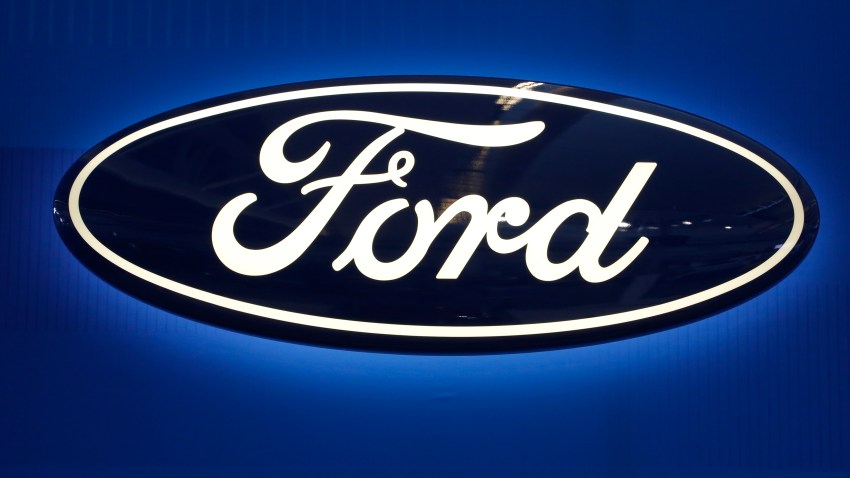 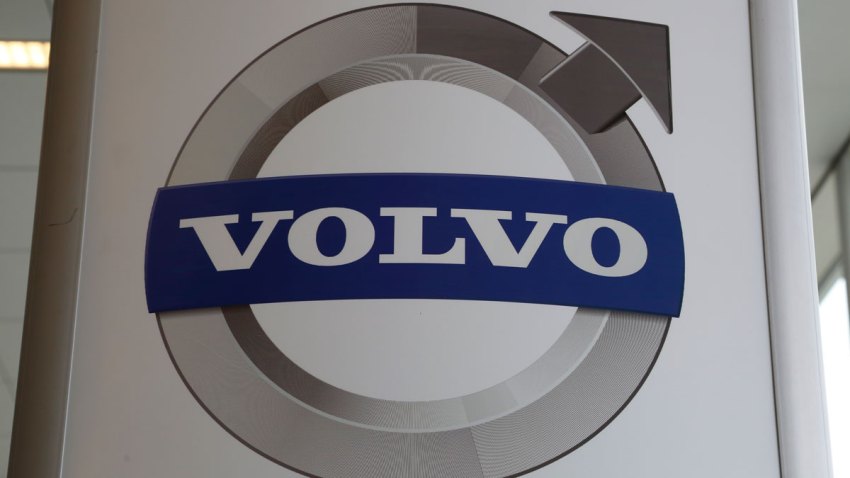 "Consumers who received replacement lids in the previous recall should contact Contigo for the new water bottle," the warning said. The impacted bottles were sold at big-box retailers — such as Costco, Walmart, Target, as well as online — from April 2018 through Feb. 7, 2020 for between $9 and $24.

The initial recall was announced last August for a similar issue.

At the time, the U.S. Consumer Product Safety Commission said the water bottle's clear silicone spout can detach, posing a choking hazard to children. Approximately 5.7 million bottles were recalled in the United States. An additional 157,000 bottles in Canada and 28,000 bottles in Mexico were also included in the recall.

According to the commission, Contigo initially received 149 reports of the spout detaching from the lid before the first recall. Eighteen of those reports included spouts being found in children's mouths, but no injuries or fatalities were reported.