The Centers for Disease Control and Prevention is investigating a listeria outbreak in Dole packaged salads that has killed two people and sickened at least 17.

Dole began voluntarily recalling the salad bags and clamshells in late December and expanded the recall in January.

Products include mixed greens, garden salads, Caesar kits, and other types of salads in bags or clamshells and are sold under the Dole brand name as well as: Ahold, HEB, Kroger, Lidl, Little Salad Bar, Marketside, Naturally Better, Nature’s Promise, President’s Choice and Simply Nature. The affected salads have "best if used by" dates from Nov. 30, 2021 through Jan. 9 of this year.

Listeria symptoms usually start one to four weeks after eating contaminated food, but can start as soon as the same day.

Anyone with symptoms of listeriosis infection — which include fever, muscle aches, nausea, vomiting, diarrhea — are urged to contact their doctor. More severe cases could include symptoms like headache, stiff neck, confusion, loss of balance and convulsions.

People at a higher risk from a listeria infection include the elderly, people with weakened immune systems or chronic diseases, pregnant people and newborns.

Pregnant people with listeria typically experience only fever and other flu-like symptoms, like fatigue and muscle aches, but an infection can lead to miscarriage, stillbirth, premature delivery or complications after the baby is born. 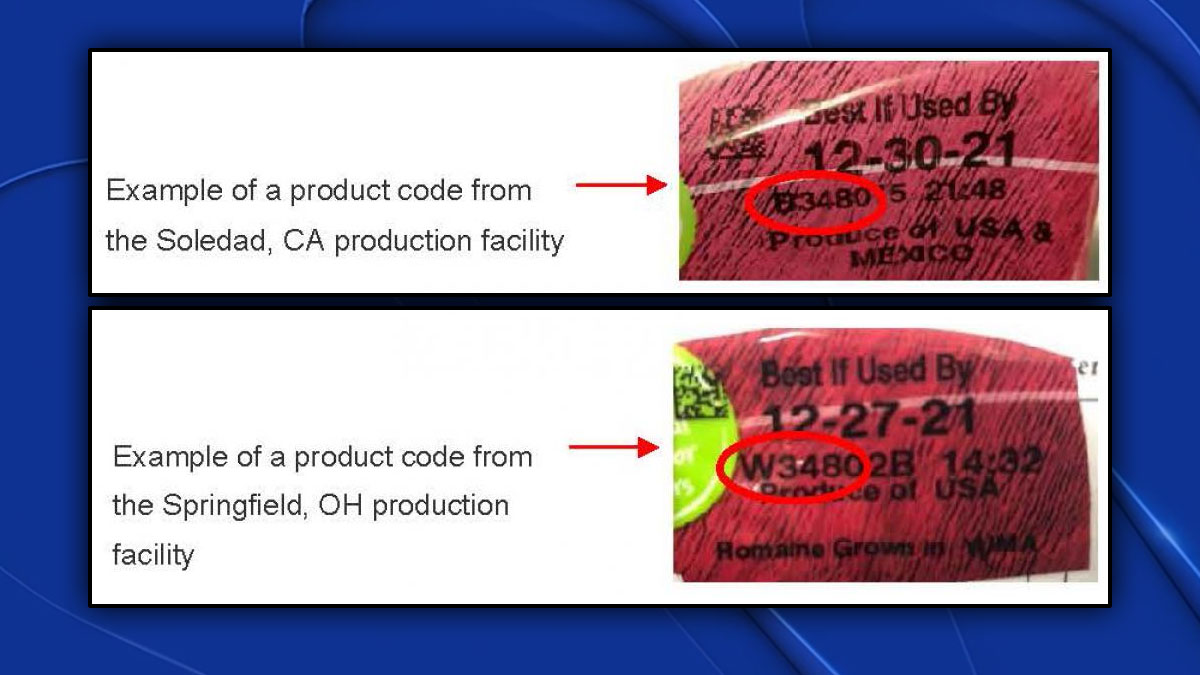 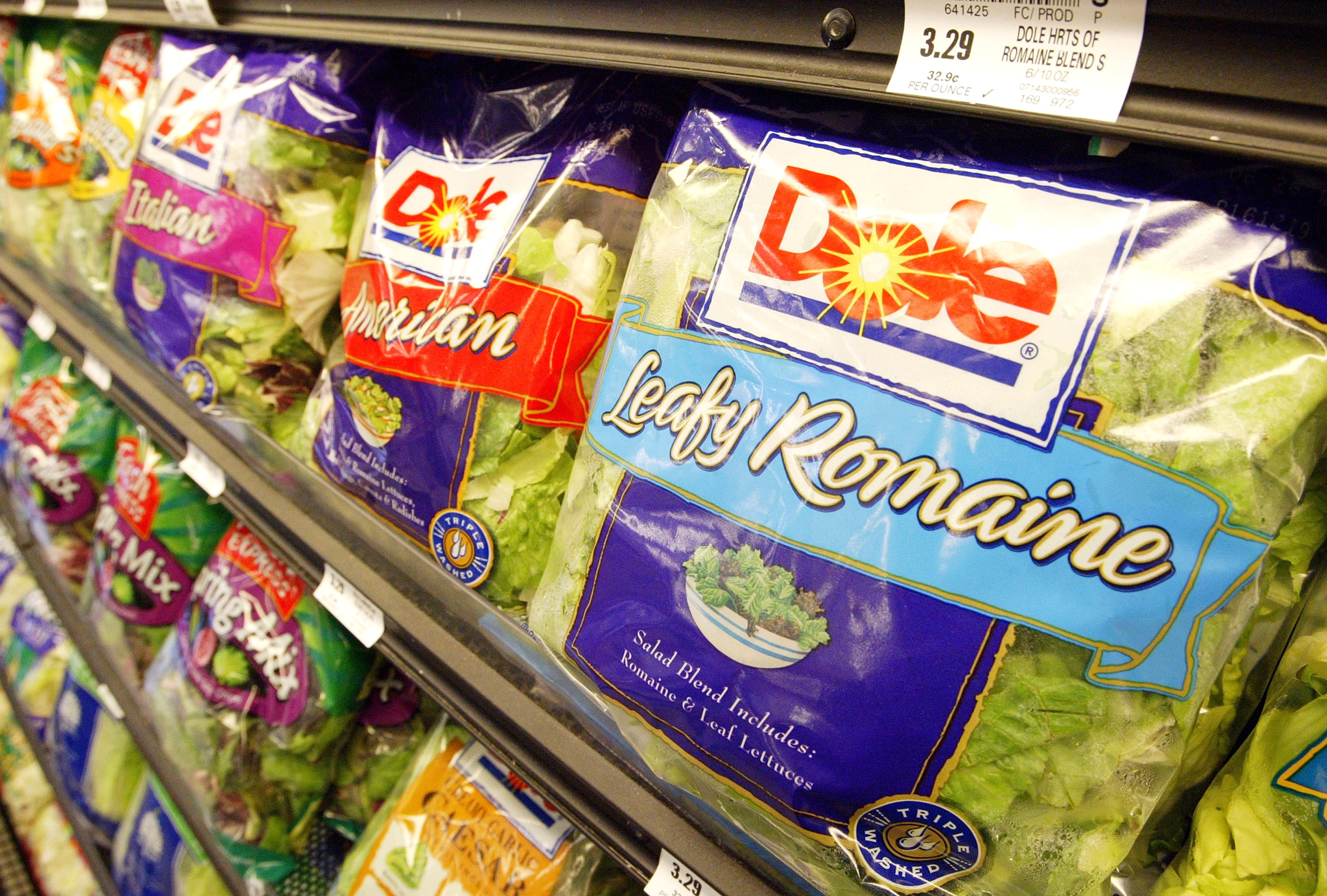 The FDA recommends that anyone who received recalled products use extra vigilance in cleaning and sanitizing any surfaces and containers that may have come in contact with these products to reduce the risk of cross-contamination. Listeria can survive at refrigeration temperatures and can easily spread to other foods and surfaces.

The listeria strain causing the outbreak was found on two Dole packaged salads. People infected with the listeria strain have been reported between August 2014 and this year, including 17 who were hospitalized and two — in Michigan and Wisconsin — who died.

The CDC had previously investigated that outbreak in 2019 and 2020, but was unable to gather enough data to identify the source in the past. After additional illnesses were reported, state and local public health officials who interviewed people, or their family, about the foods they ate in the month before they got sick learned that seven out of eight reported eating packaged salads. Of the three people who remembered a specific brand, two reported Dole and one reported Little Salad Bar.

The CDC reopened this outbreak investigation and Michigan Department of Agriculture and Rural Development collected samples of packaged salads from retail stores for testing and identified the outbreak strain of listeria in a Marketside brand package of shredded iceberg that was produced by Dole.

A separate listeria outbreak linked to Fresh Express salads is also being investigated by the CDC.