With just three weeks to go until primary day in the race for New York City mayor, candidates are trying to separate themselves and stand out from their fellow mayoral hopefuls, as they each try to convince voters that what they offer is right for the city.

At a news conference in Washington Square Park on Tuesday, Democratic candidate Maya Wiley said that if anyone thinks they're above the law, then there's about to be a new sheriff in town, and she plans on cracking down.

But Wiley wasn't talking the recent rowdiness and rampant drug use in the Manhattan park, along with the threats against police and jumping on cars that have resulted in police closing the park early. Instead, she was talking about the NYPD officers who have abused their power, with whom she said she is fed up.

One of the candidates was arrested during a protest, while other held moments of silence or spoke out against police brutality. Meanwhile, Andrew Yang and his wife battled back against what they called a racist caricature of him in a NYC newspaper. NBC New York's Melissa Russo reports.

The candidate also clashed with police union officials about a new ad for her campaign, in which she says she'll be tough on policing. In the ad, she calls out some of the actions the NYPD took during last year's George Floyd's protests, calling them "an injustice to those of who know Black Lives Matter."

Wiley also touted her plan to help New Yorkers earning under $54,000 a year pay their rent with city tax dollars, if it is more than 30 percent of their income.

"Rather than spend $3 billion on shelters people don't want to be in, we can spend less and people can have a home," Wiley said.

Meanwhile, Eric Adams was in the Bronx, promising creative solutions he said will keep young people out of jail. In an appeal to parents of students, he also pledged to implement universal dyslexia screening at all city schools.

Andrew Yang spent part of the day opening a campaign office in Brooklyn, where he doubled down on his message that the city is going in the wrong direction. 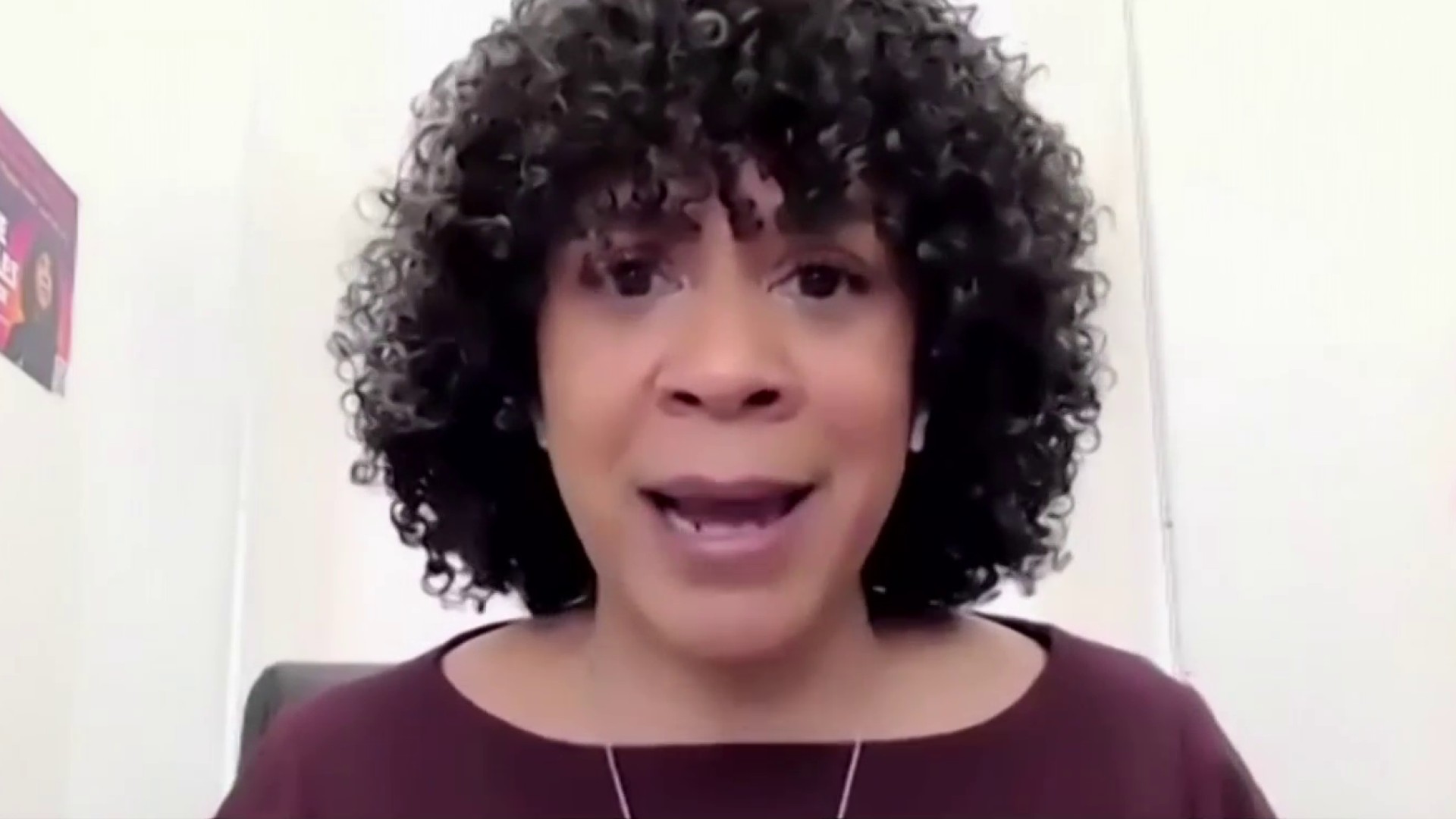 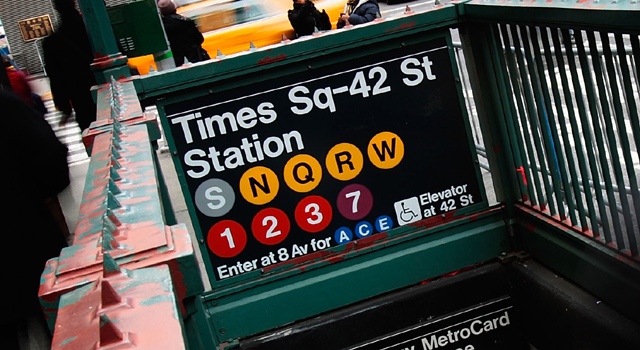 "People are questioning whether this is where they want to raise their families, build their careers, build their businesses and invest in the future. We all know that this is happening, am I right? Its a difficult truth," Yang said to a crowd of supporters.

On CNN Tuesday morning, Kathryn Garcia resisted Yang's argument that's he's the political outside who can solve the city's problems — saying that's who she is, instead.

"I'm not a politician, I'd say that he's a politician and most of my competitors are politicians. I've been doing the work," Garcia said.

And fresh off a week in which she faced a staff that staged a work stoppage after workers seeking to unionize were fired, Dianne Morales — who, like Wiley, has also campaigned on a platform of defunding the police — said she is moving forward with her campaign, insisting she will not be dropping out. That coming despite the mass defections by disgruntled staffers who raised complaints about everything from wages to harassment.