Childs, a judge on the U.S. district court in South Carolina, is the first person the Biden administration has publicly identified as a possible nominee in a selection process that's expected to last through February. Biden recently nominated Childs for a seat on the D.C. Circuit.

“Judge Childs is among multiple individuals under consideration for the Supreme Court, and we are not going to move her nomination on the Court of Appeals while the President is considering her for this vacancy," White House spokesman Andrew Bates said in a statement. 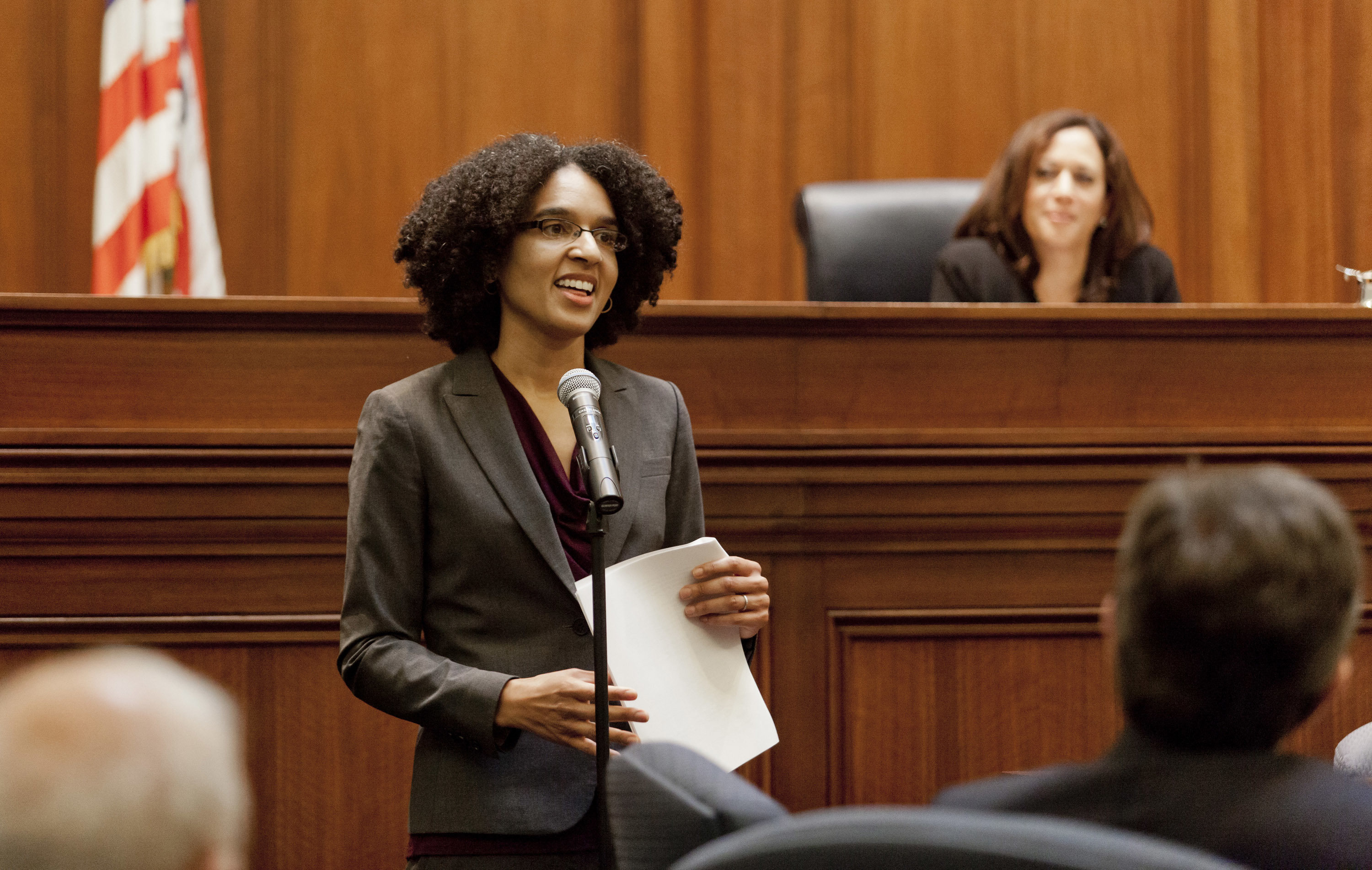