Though the Clinton and Gabbard camps have been at odds for years, the suit hinges on comments the former Secretary of State made on a podcast late last year, when she suggested that Gabbard was Russia's pick in this year's election.

"Clinton falsely stated that Tulsi—an Army National Guard officer and United States Congresswoman who has spent her entire adult life serving this country—is a 'Russian asset.' Clinton’s false assertions were made in a deliberate attempt to derail Tulsi’s presidential campaign," Gabbard said in the suit.

She alleges that Clinton's comments have cost her more than $50 million in personal and professional damages.

Clinton's office was not immediately available to comment on the complaint.

For those reading on our app, please click here.

The suit is unsparing in its animus for Clinton. "Tulsi Gabbard is running for President of the United States, a position Clinton has long coveted, but has not been able to attain," the second sentence of the 14-page suit says. It goes on to refer to her as "a cutthroat politician by any account." 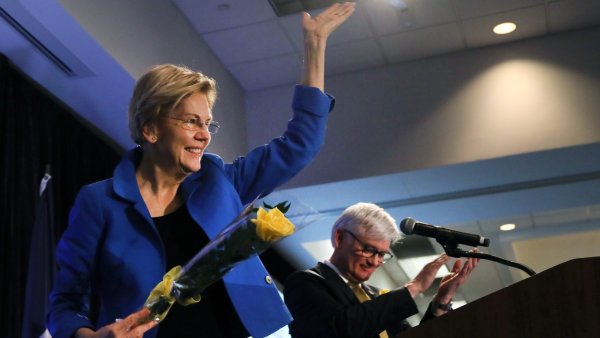 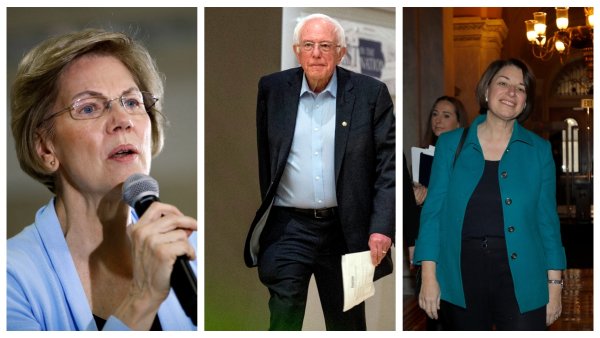