Georgia's results showed Biden beating Trump by 12,670 votes out of about 5 million cast, or 0.25%. State law allows a candidate to request a recount if the margin is less than 0.5%. Republican Gov. Brian Kemp formalized the state’s slate of 16 presidential electors.

The Trump campaign sent a hand-delivered letter to the secretary of state's office requesting the recount in an election that has been fraught with unfounded accusations of fraud by Trump and his supporters.

A Trump legal team statement said: “Today, the Trump campaign filed a petition for recount in Georgia. We are focused on ensuring that every aspect of Georgia State Law and the U.S. Constitution are followed so that every legal vote is counted. President Trump and his campaign continue to insist on an honest recount in Georgia, which has to include signature matching and other vital safeguards."

On Friday, incertifying the state's electors, Kemp also brought up concerns about signatures. But Republican Secretary of State Brad Raffensperger has reiterated confidence in the results, and in a Saturday opinion piecein the Washington Post he said: “Georgia’s voting system has never been more secure or trustworthy.”

And in fact, the signatures on absentee ballot applications and envelopes are required to be checked when they are received.

Later Saturday, Raffensperger sent a written message to his deputy asking him to officially notify county election directors to prepare for the recount and to notify political parties so they could muster observers at the respective sites. 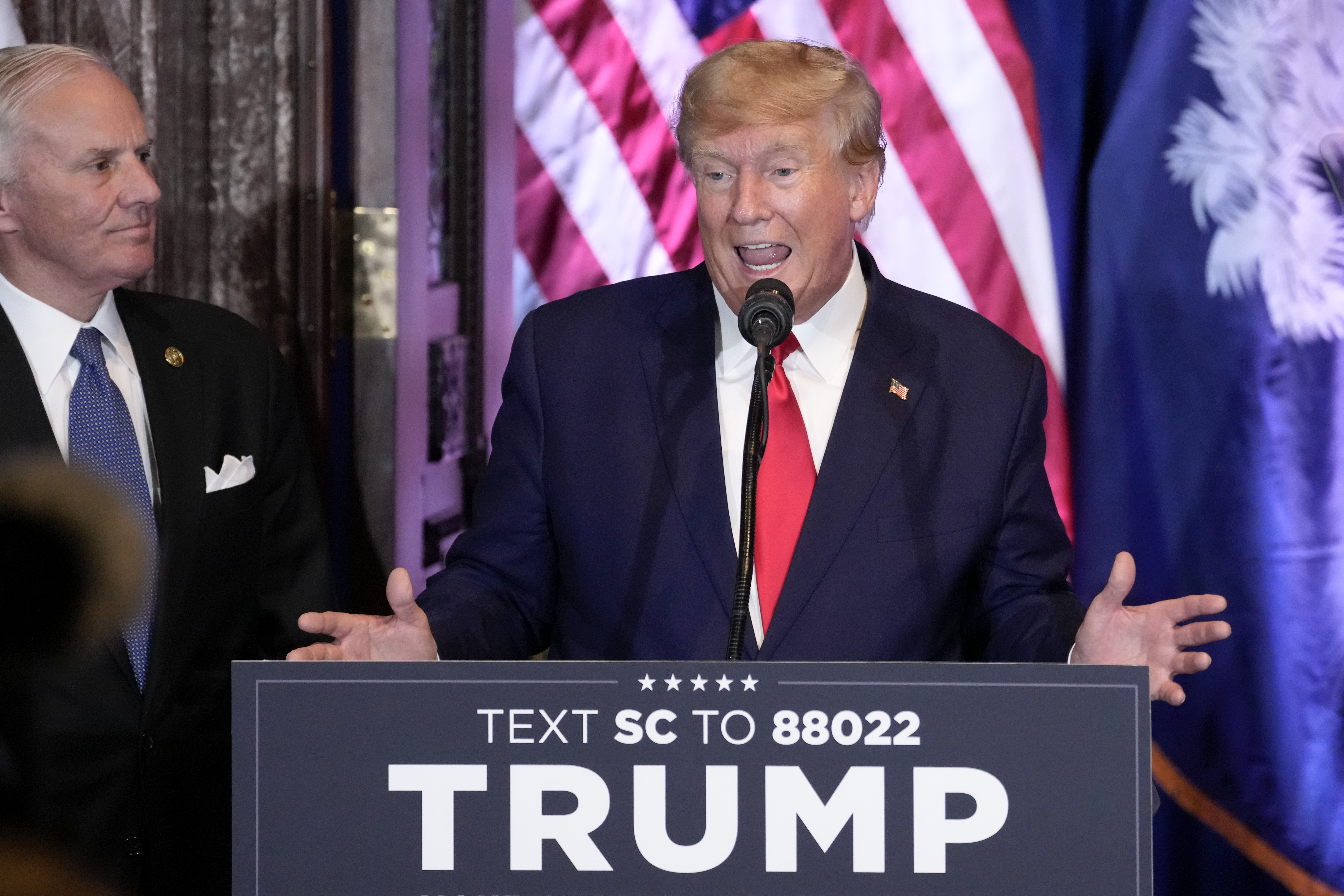 Trump Kicks Off 2024 Run With Stops in Early-Voting States 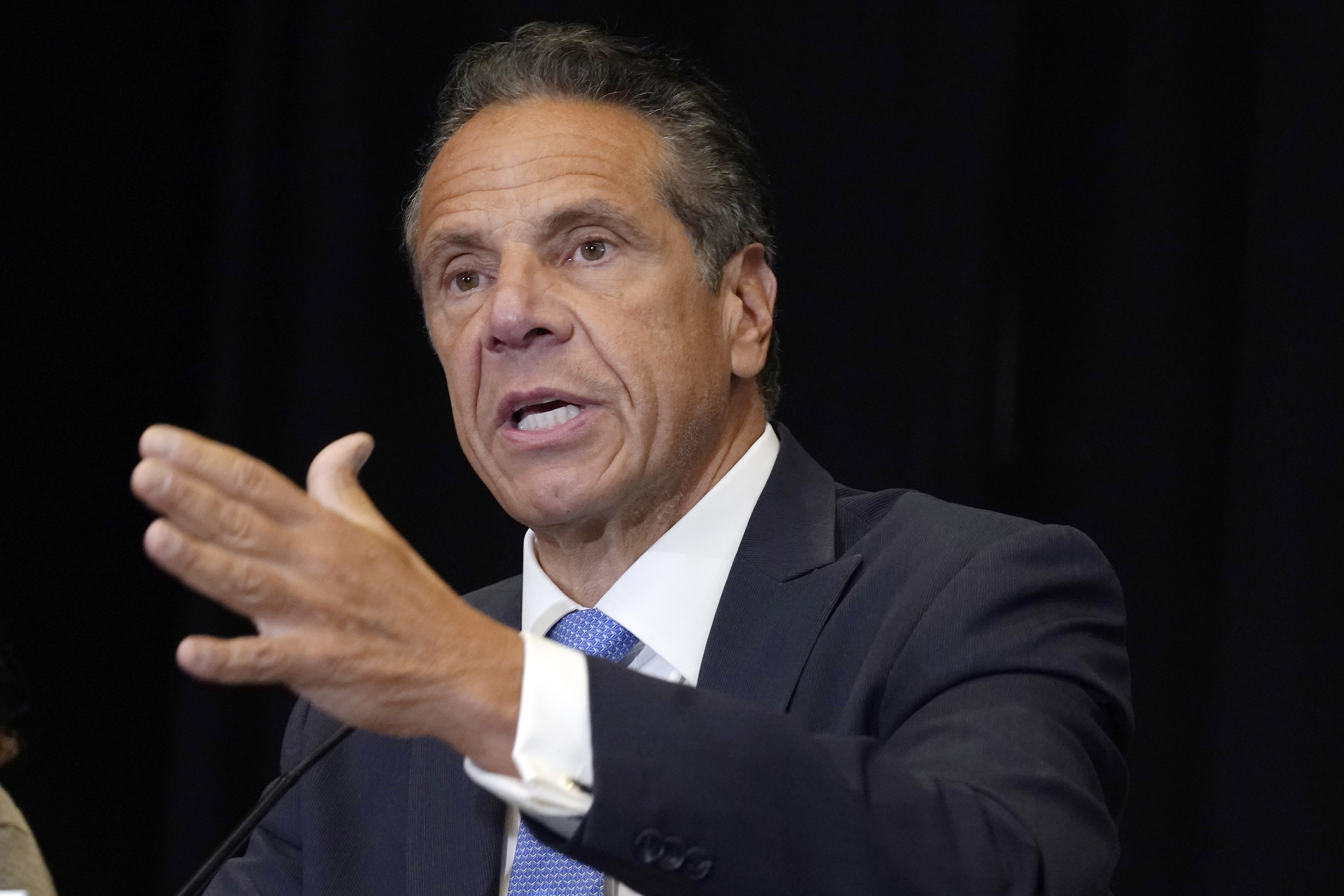 “This will be highly scrutinized so emphasize to the counties the importance of transparency and accuracy of the process,” Raffensperger said in his instructions to his aide.

The recount will be done using scanners that read and tabulate the votes. County election workers have already done a complete hand recount of all the votes cast in the presidential race. But that stemmed from a mandatory audit requirement and isn’t considered an official recount under the law.

State law requires that one race be audited by hand to ensure that the machines counted the ballots accurately, and Raffensperger selected the presidential race. Because of the tight margin in that race, a full hand count of ballots was necessary to complete the audit, he said.

Trump has criticized the audit, calling it a “joke” in a tweet that claimed without evidence that “thousands of fraudulent votes have been found.” Twitter has flagged the post as containing disputed information.