The long-standing speculation aside, President Donald Trump doesn't appear particularly high on the prospects of his son Donald Jr. running for or winning next year's race for mayor of New York City.

The president threw cold water all over the notion in an interview with Fox Business Thursday morning, when asked if his eldest might run in a bid to bring the city back.

"I hope not because he couldn't win as a Republican, he wouldn't have a chance," the president said.

He suggested that the city had been "destroyed" by the elimination of cash bail and the leadership of liberal Democrats, saying the only hope for a turnaround was "to find a young version of Rudy Giuliani" to be mayor.

Giuliani, mayor from 1993 to 2001, unveiled a two-year plan plan to reform the city and elect more Republicans just last month. But he did not specifically identify a GOP candidate for next year's race.

Donald Trump Jr. has for years floated the possibility of eventually running for mayor of the city, though he has not spoken out recently on next year's election to replace the term-limited incumbent, Bill de Blasio. 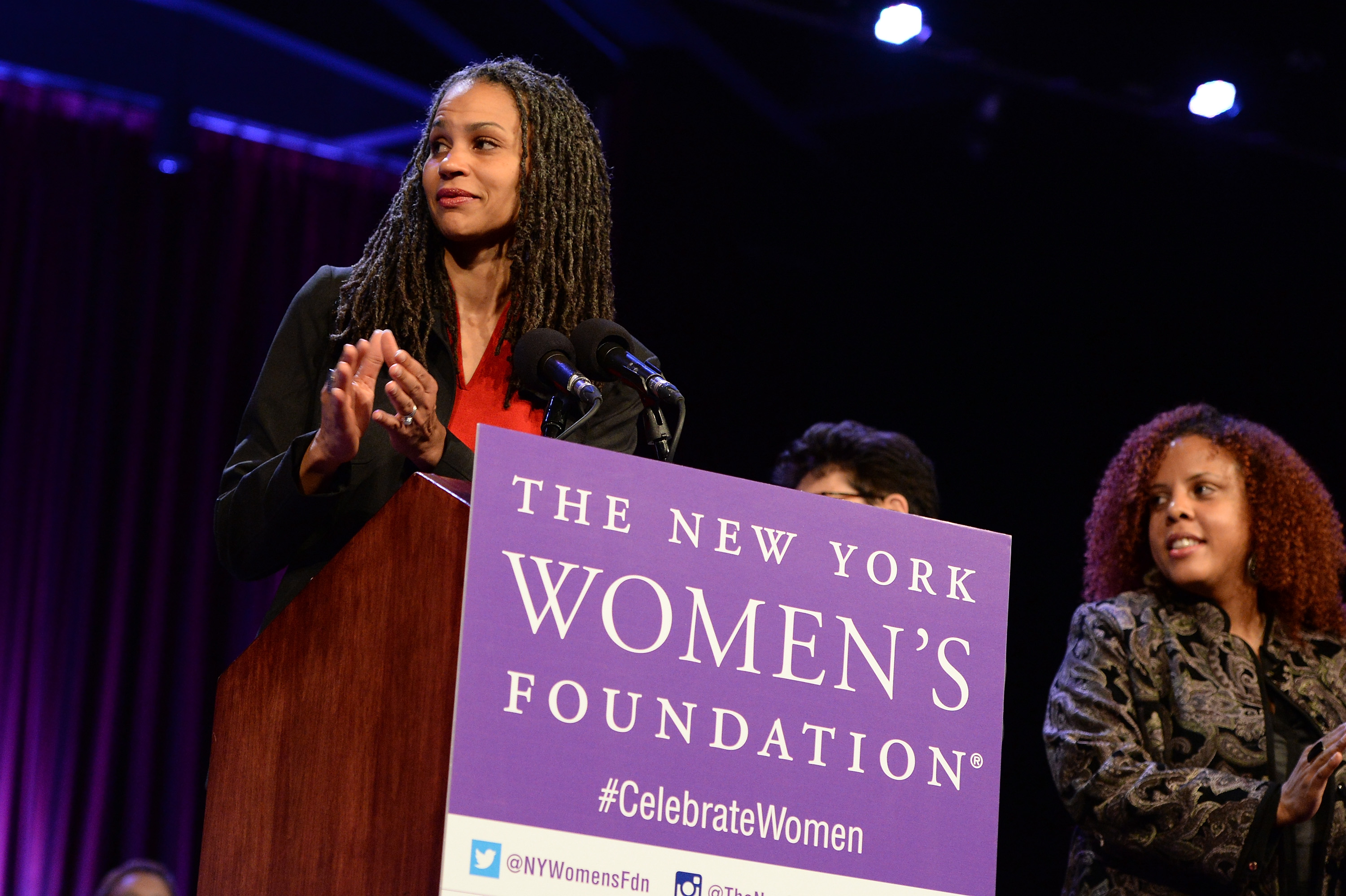 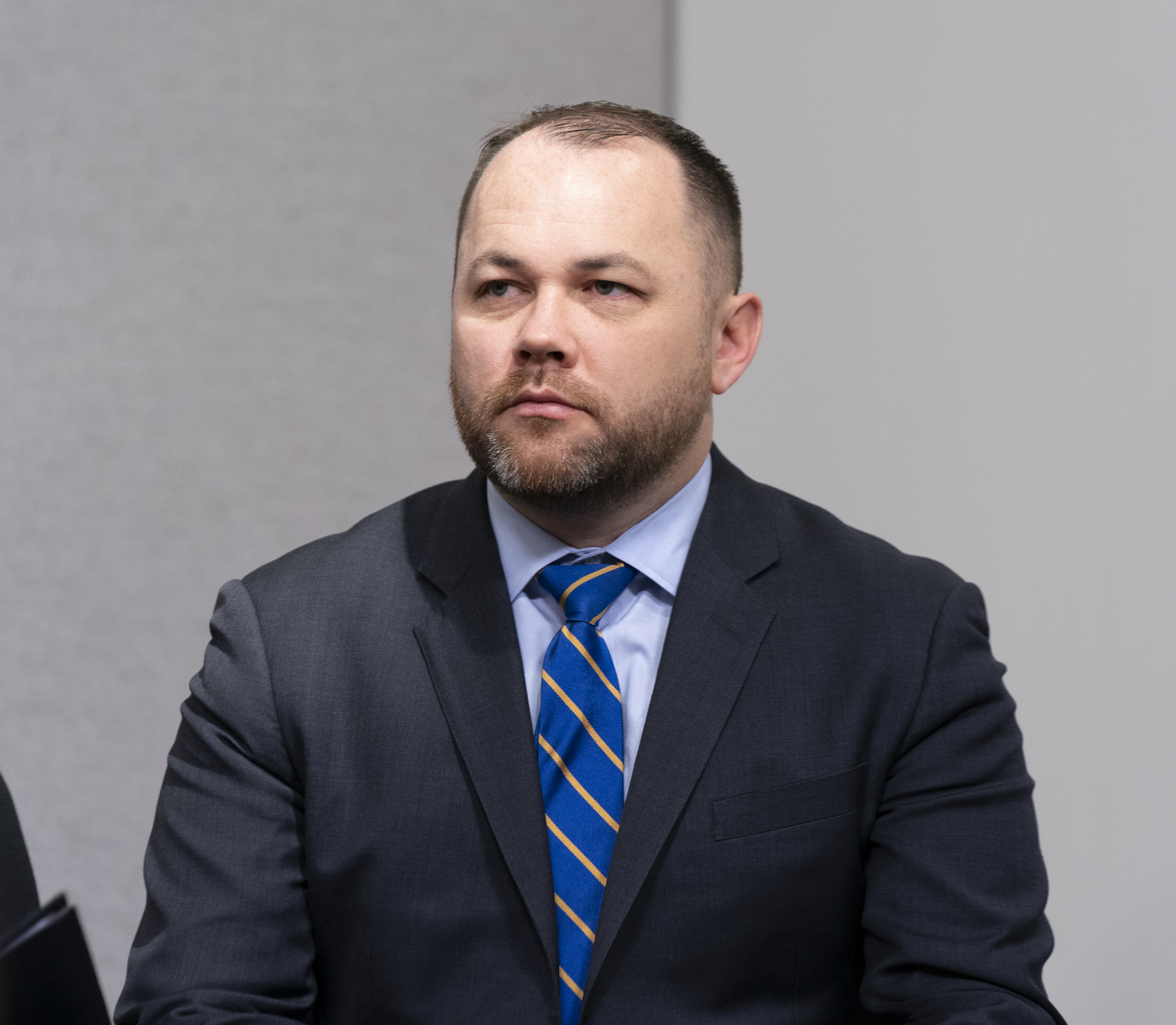