Trump Leaves Mark on Immigration Policy, Some of It Lasting

When President Donald Trump was running for reelection, foreign-born U.S. residents were rushing to get their American citizenship before it might be too late.

“I didn’t know what would happen if Trump got a second term,” said Victoria Abramowska, who became a citizen in Maine this fall, "after all the crazy things he did already.”

Her fears weren’t unfounded. The Trump administration was more hostile to immigration and immigrants than any administration in decades, making it harder for people to visit, live or work in the United States and seeking to reduce the number illegally entering the country.

Many of the administration's immigration actions can be quickly undone by Joe Biden when he becomes president on Jan. 20. Yet Trump’s legacy on immigration won’t be easily erased.

People were denied the opportunity to apply for asylum and returned to dangerous conditions at home. Children were traumatized by being separated from their families. Trump's signature border wall went up in environmentally sensitive areas.

Yasmin Maya, known as BeautyyBird to her 1.1 million Instagram followers, began her first-ever beauty vlog while she was in crisis - living in Mexico and separated from her family to resolve her status as an undocumented immigrant. Now, the YouTube star tells LX News she is using her platform to empower Hispanic millennials and to advocate for immigration rights.

“The damage inflicted in the meantime on people of all stripes — legal immigrants, undocumented immigrants, asylum seekers and more — will not be so quickly reversed and in some cases can’t be reversed,” said Aaron Reichlin-Melnick of the American Immigration Council. “There are people who died because of Trump immigration policies.”

Perhaps the most counterintuitive legacy of Trump’s immigration crackdown is an apparently unintended one: a surge in foreign residents like Abramowska who rushed to become citizens because they feared the consequences of the crackdown.

Abramowska, a 34-year-old who grew up in Germany but had Polish citizenship, said she worried that Trump could make it harder to become a citizen in the future, complicating her life if she and her U.S.-born husband want to move overseas or just travel. “I didn’t know what kind of roadblocks he could put in the way," she said.

Trump set the tone early on immigration, dismissing many Mexican border-crossers as “murderers” and rapists in the June 2015 news conference announcing his candidacy.

Early in his administration, he issued an order that, among other things, banned people from seven predominantly Muslim countries from visiting the country. After a long legal fight, a version of the order was upheld by the Supreme Court in a 5-4 vote.

President Trump and Joe Biden faced off in their final debate Thursday night. Katie Sanders of PolitiFact helps us fact check some of the questionable claims made by the candidates.

Trump also quickly imposed a rule denying green cards to immigrants who might need public assistance such as food stamps or Medicaid, which critics said was essentially a wealth test. It also sparked a legal fight and has been placed on hold by a federal court.

He railed about groups of migrants coming to the border and dispatched the military, though there were no signs the Border Patrol needed any help.

The administration sought to halt migrants from crossing the southwest border through measures that included building about 450 miles of wall and forcing people seeking asylum to do to so in Mexico or Central America. Once the pandemic started, U.S. Customs and Border Protection began quickly expelling nearly everyone under an emergency authorization. The numbers have started to rise to pre-Trump levels, though some of that is likely from people getting caught repeatedly trying to cross the border illegally.

By one count, Trump made more than 400 immigration policy changes, though he spoke less about the issue at the end of his presidency and focused on “law and order” instead amid the protests over the killing by police of George Floyd.

Biden can undo many of the executive actions. He has said, for example, that he wants to restore the cap on refugees that Trump reduced to the lowest on record and plans to halt construction on the border wall. He can offer to settle the suits challenging administration policies.

ICE has retracted a temporary rule that allowed foreign students to attend school online during the coronavirus pandemic — potentially forcing many out of the U.S. and preventing others from arriving in the fall. Rosanna Berardi, an immigration attorney, explains how the new rule is an extension of the Trump Administration’s attack on legal immigration.

“The main priority for the first two years is going to be nothing more than just trying to get the system back to where it was in 2016,” David Bier, an immigration policy analyst with the Cato Institute, said of the Biden administration.

It may take longer to deal with the less tangible fallout.

To some degree, it’s a matter of certainty, Bier said. The administration's many changes to immigration policy make it hard for anyone to plan for the future.

President Donald Trump on Tuesday elaborated on a Monday night tweet in which announced a temporary suspension of immigration into the U.S. during the coronavirus pandemic. Trump said the 60-day suspension, which he said aims to protect Americans’ jobs, applies to people seeking permanent residency.

“If you can’t plan and count on the U.S. system existing in some form for years to come, then you don’t build your life around something so inconsistent,” he said.

That holds for individuals as well.

“People would say to me that you should hurry up and get naturalized, you never know what could happen,” said Ridhima Bhatia, a 22-year-old recent college graduate from India who became a citizen this month near Washington, D.C.

Bhatia had multiple reasons for becoming a citizen. After living in the U.S. with a green card, she believes a U.S. passport will make it easier for her to travel and will simplify her job search. But her decision to seek citizenship was also a response to the administration’s hostility to immigrants, which she felt even in the affluent suburbs of Northern Virginia.

“You see a lot of people more comfortable being discriminatory, being more hostile, that I think might have been in part because of President Trump,” she said. “He set an example, with his speeches, and how he acts.”

A surge in new citizens like Bhatia is, perhaps surprisingly, one legacy of the Trump era.

There were more than 830,000 naturalizations last year, the highest since 2008. The total for all four years under Trump is expected to surpass 3.3 million.

The high figure from last year is a result of a larger-than-normal number of applicants at the start of his presidency, when many feared the changes to come, said Randy Capps, director of research at the Migration Policy Institute.

The administration increased the scrutiny of applicants, making the process more time-consuming and difficult, and it recently made the citizenship test longer and harder. But the overall approval rate stayed about the same, about 90%, because the fundamental rules for who qualifies for citizenship did not change, Capps said.

“For the most part, the legal immigration system, which is written by Congress, withstood the assaults by the Trump administration,” he said.

While Trump may have been the cause of many of those naturalizations, he wasn’t the beneficiary. Abramowska used her newfound status to cast her first ballot in an American election. She voted for Biden. 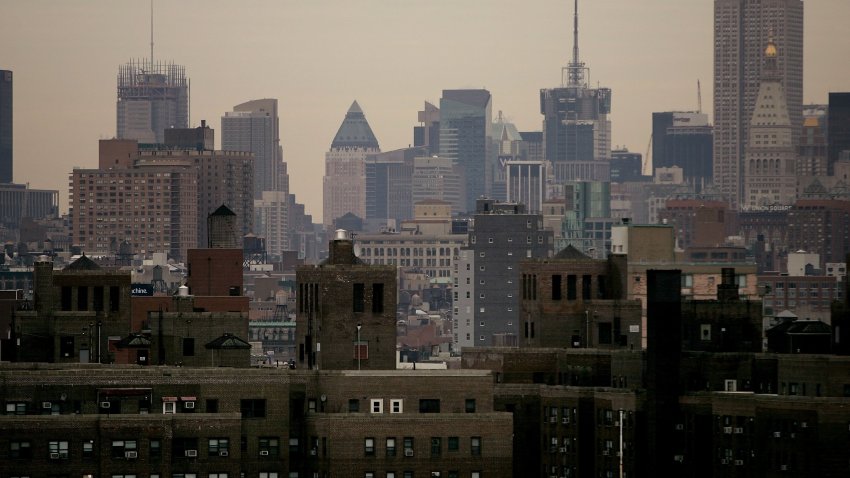 US Population Growth Smallest in at Least 120 Years 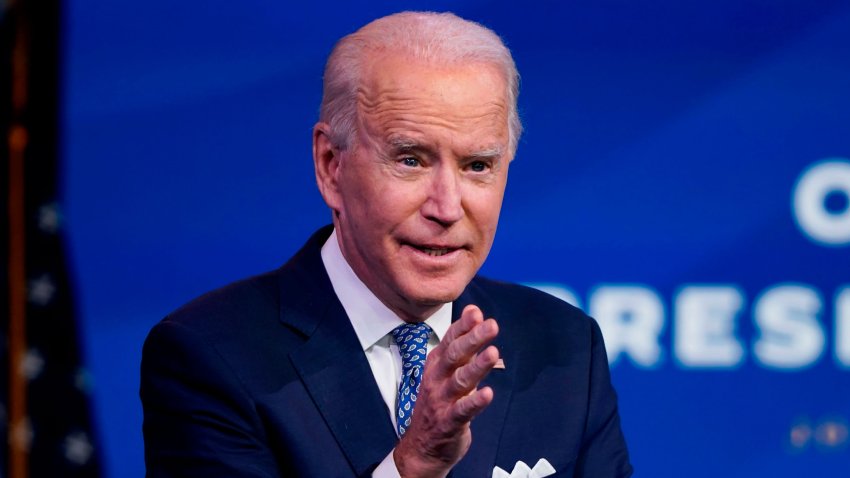