Michael Cohen will be released on May 1, his lawyer said Thursday night

Michael Cohen, the former personal lawyer for President Donald Trump, will be released from his three-year prison sentence early because of concerns of the coronavirus continuing to spread among inmates behind bars, his lawyer said Thursday night.

Attorney Roger Bennett Adler said that Cohen, 53, will be allowed to serve the rest of his sentence in home confinement, NBC News reports. He'll be released May 1 after a two-week quarantine at the prison, Adler said.

He was initially set to be released in November 2021. 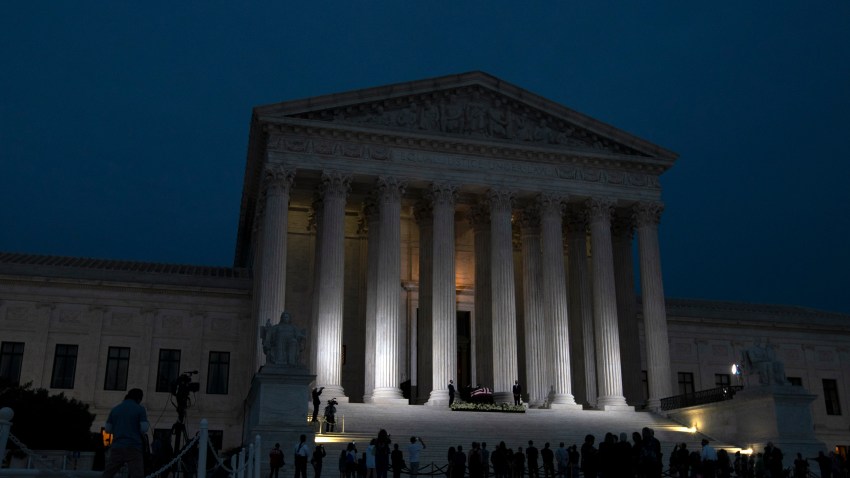 If Barrett Joins, Supreme Court Would Have Six Catholics 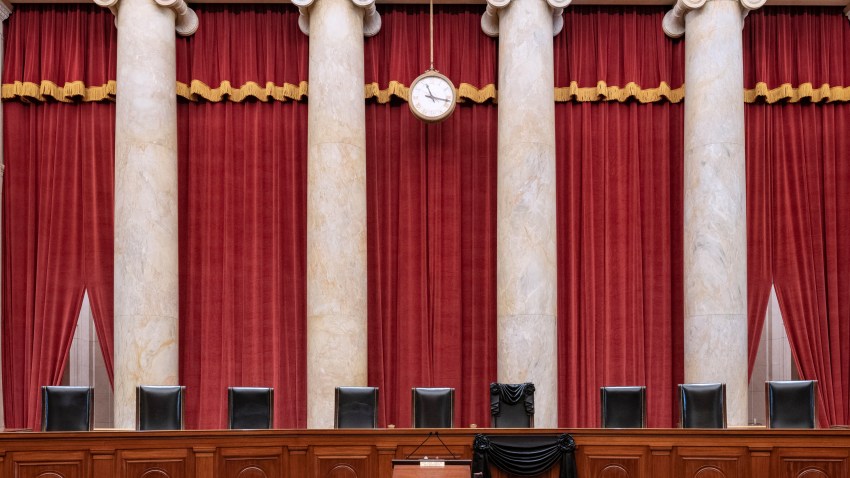