The campaign to re-elect President Donald Trump on Tuesday filed a lawsuit against the state of New Jersey over the governor's plan for mail-in ballots in the upcoming November election.

Due to the health concerns of voters amid the coronavirus pandemic, Gov. Phil Murphy on Friday signed an executive order to mail every registered voter in the state a modified vote-by-mail ballot ahead of the general election. But the Trump campaign argued in the suit that universal vote-by-mail opens the election up for voter fraud.

The campaign claimed that Murphy's executive order is unconstitutional, saying that only state lawmakers can change election rules and not the governor. The suit also cited a voter fraud case in Paterson, New Jersey, where a councilman and a councilman-elect, along with two other men, face charges in connection with the May 12 special election.

Murphy doubled down on mail-in voting Wednesday, after the lawsuit from the Trump team.

"Let me be clear, vote by mail in this election will keep people safe. Period," the governor said. "The president's campaign is putting itself on record as wanting to delegitimize the November election .. This goes far beyond attempts of weaponizing the U.S. Postal Service to disenfranchise voters. This is now a full-throated campaign to undermine the election itself."

Murphy previously acknowledged the case, saying it was a specific and isolated incident, and added that Paterson showed how law enforcement was closely watching for any issues. 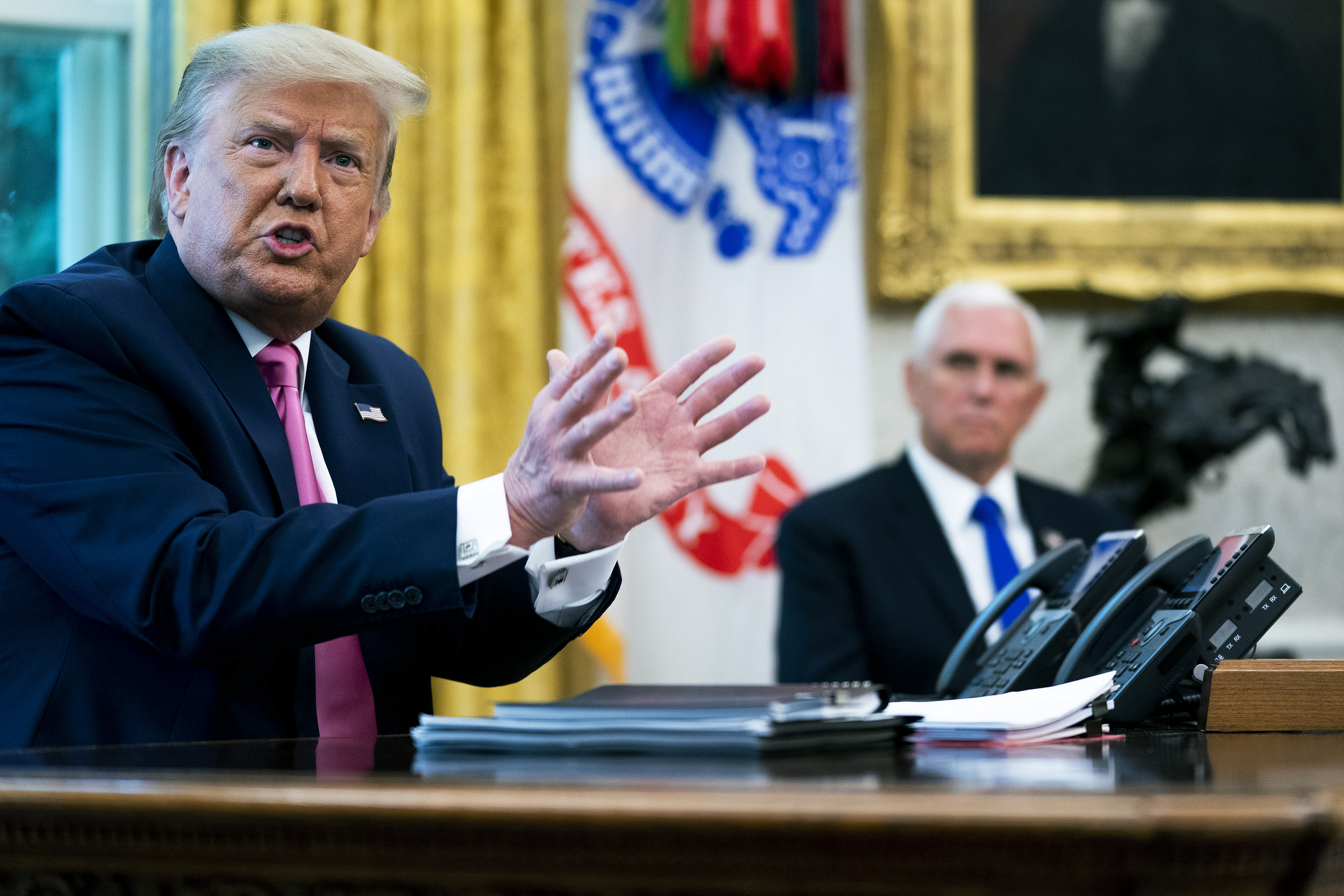 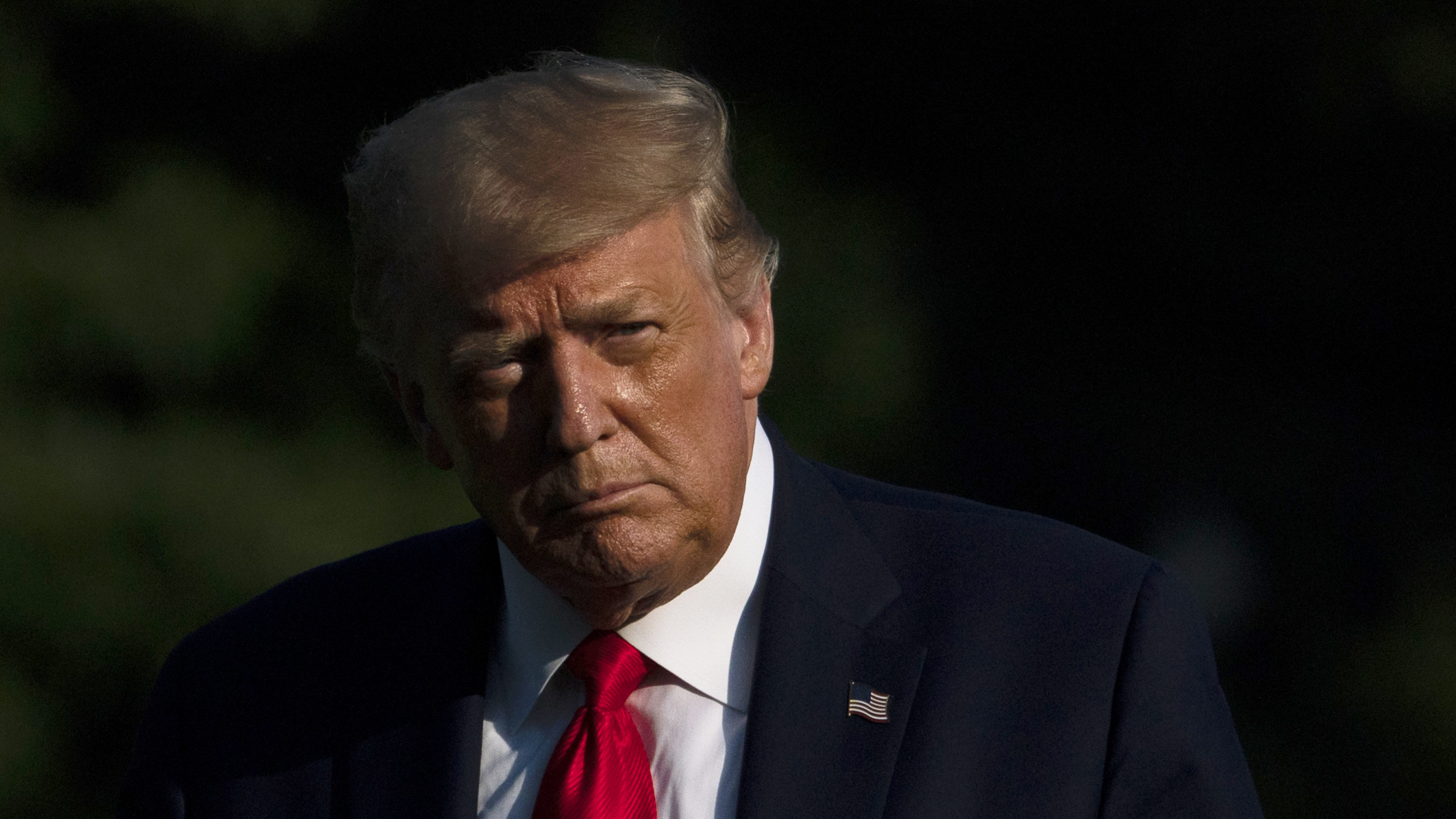 “If you screw around with voting you’re going to be caught,” Murphy said. "I'm pretty sure we have a higher probability of being hit by lighting than uncovering voter fraud."

President Donald Trump has persistently theorized about rigged elections but never supported those theories with facts. Voter fraud has proved exceedingly rare, according to the Brennan Center for Justice which in 2017 ranked the risk of ballot fraud at 0.00004% to 0.0009% based on studies of past elections.

In Murphy's executive order, every voter will have the option to either return their ballot through a secure drop box or turn in their ballot at a polling location on Election Day, according to the executive order. Murphy sounded determined to keep the mail-in options from being taken away by the Trump administration lawsuit.

"We will defend our rights vigorously and we will not back down, so as they say, bring it on," the governor said.

The state is also working on a new online voter registration system, expected to launch Sept. 4, where New Jersey residents will have the opportunity to register to vote.

The Trump campaign's lawsuit comes as more than 20 states, from New York to California, announced they would be suing to stop changes to the United States Postal Service's mail delivery system amid fears of widespread delays and disruption to the November election.

Postmaster General Louis DeJoy, who is set to testify Friday before the Senate, announced Tuesday he would “suspend” his initiatives until after the election “to avoid even the appearance of impact on election mail." House Speaker Nancy Pelosi said later Wednesday that DeJoy said he had no intention of returning any of the removed mail bins or other machines from post offices.