Phil Rizzo’s application for public matching funds was filed late and did not meet the required spending threshold, according to a commission ruling Thursday.

“This ruling is unjust but not surprising. It denies voters the opportunity to hear a conservative message through the public matching funds,” he said.

Rizzo, a former real estate developer who now serves as a Christian pastor in Hoboken, is one of four GOP candidates running in the June 8 primary to face incumbent Democratic Gov. Phil Murphy in the fall general election.

His social media posts call for New Jersey to reopen from the COVID-19-induced closures and include quotes from the former president and praise for Trump’s signature Make America Great Again agenda.

New Jersey has reopened restaurants and bars, along with retail and other businesses, but with a 50 percent capacity. Masks are required indoors under an executive order. 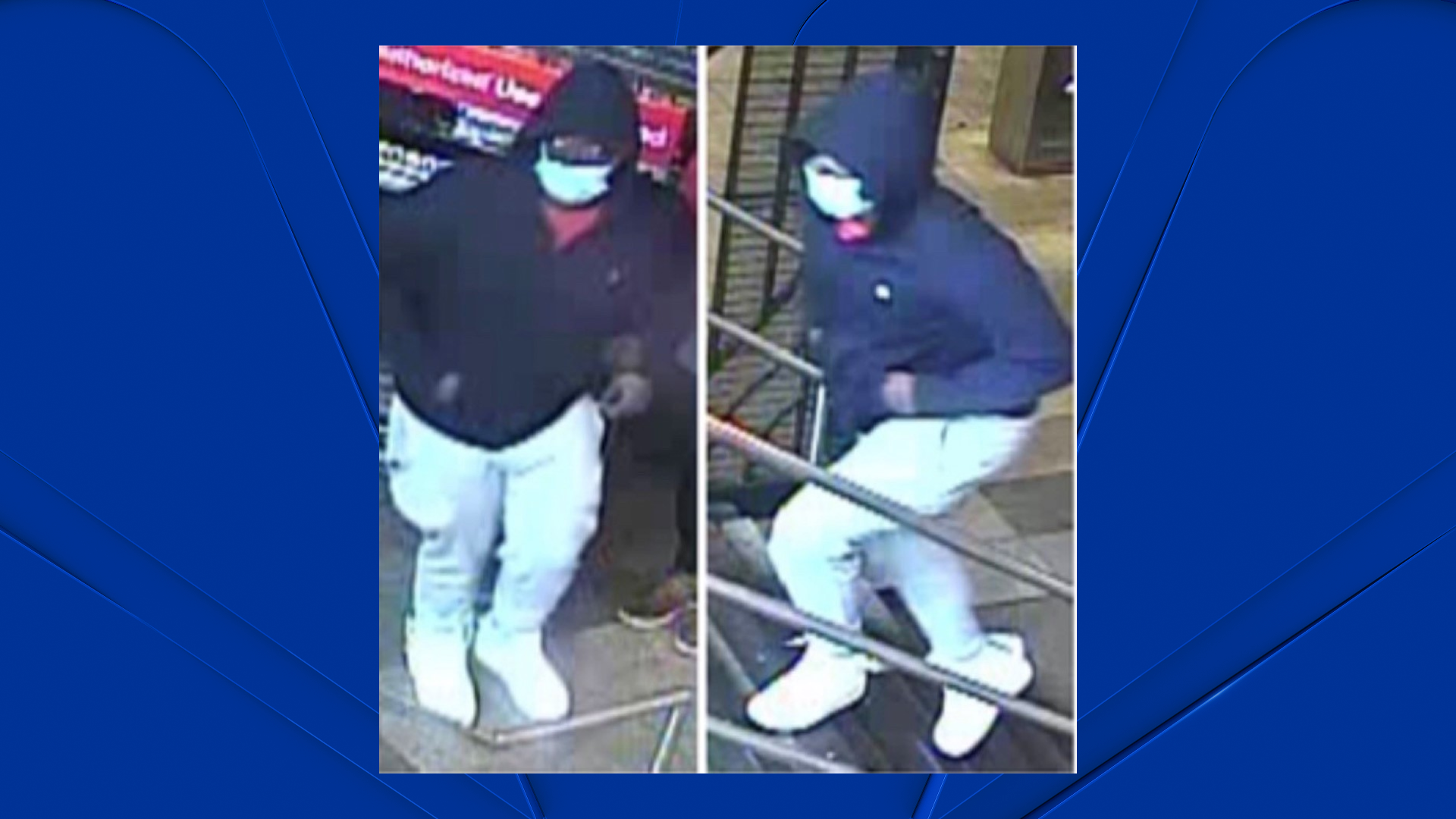 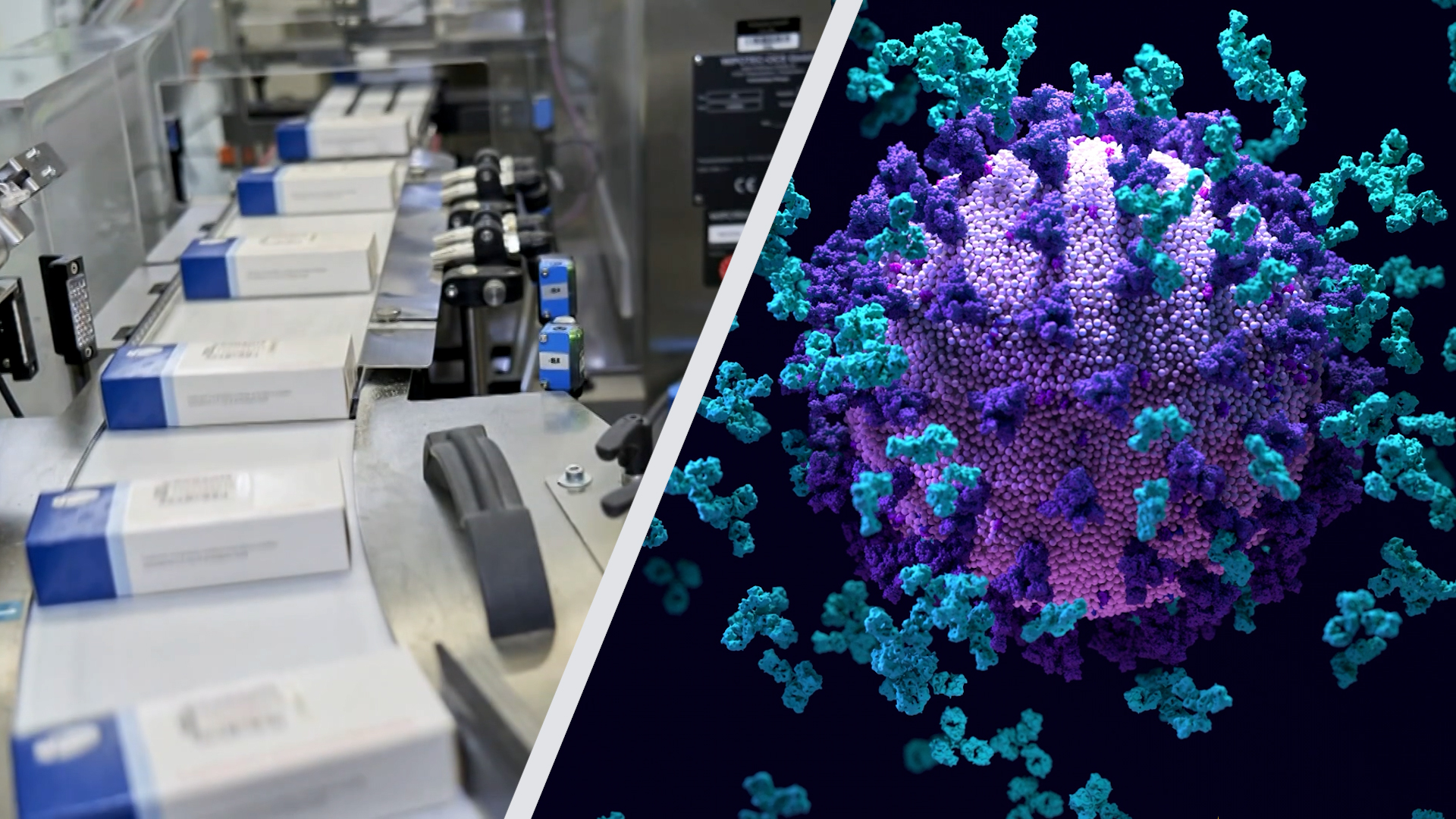 At this stage of the primary four years ago, Murphy was funding his own campaign with a $10 million loan, instead of taking matching funds.

Ciattarelli is viewed as the GOP front-runner, winning establishment party support in many parts of the state. Rizzo has cast himself as aligned with the former president, whom Ciattarelli was critical of four years ago.

This year, though, Ciattarelli has won support from Democrat-turned-Republican Rep. Jeff Van Drew. The South Jersey congressman switched parties because of his opposition to the first Democrat-led impeachment of Trump, winning a rally in Wildwood with the then-president before the coronavirus pandemic struck.

Ciattarelli ran unsuccessfully four years ago in the GOP, losing to then-Lt. Gov. Kim Guadagno. He represented the 16th Legislative District, which has parts of Hunterdon, Mercer, Middlesex and Somerset counties in it from 2012 to 2018. He’s also a certified public accountant who started a medical publishing company.

The matching fund program goes back to 1974 and allows candidates to get $2 in public cash for every $1 raised. Candidates must raise $490,000 to qualify for the funds. There’s a cap of $4.6 million and spending for candidates getting public money is limited to $7.3 million in the primary.

Matching funds are financed through donations from state income tax forms and through the general fund.