“They removed me illegally,” Sweeney said in a phone interview. “I’m a loyal Democrat. I haven’t acted up.” 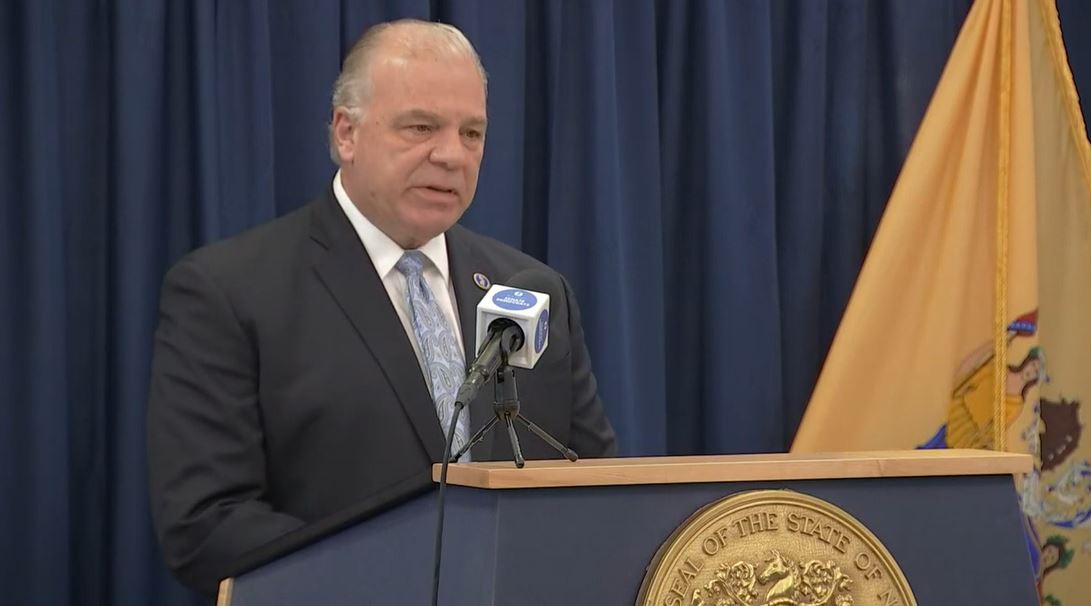 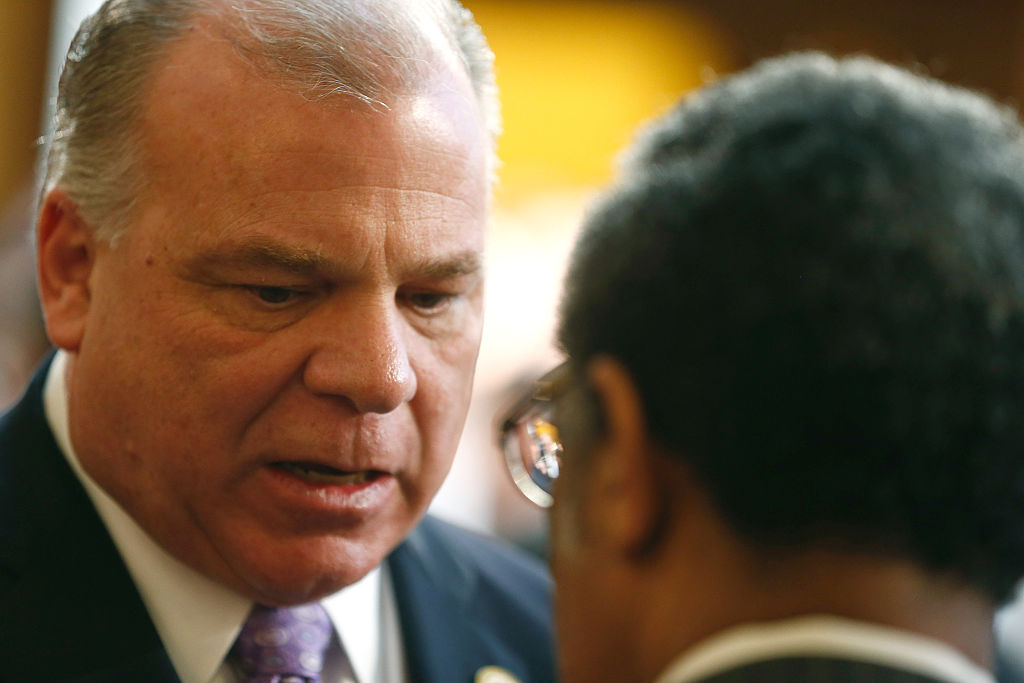 The lawsuit shows divisions within the Democratic Party in the state between members from the South, where Sweeney hails from, and those from the North. Jones is from Essex County.

Jones had the authority to remove Sweeney, according to an email sent from Democratic Party attorney Jonathan Berkon. Berkon did not elaborate on that authority.

Steve Sweeney had been one of the Democratic Party’s representatives on the 11-person, bipartisan panel. But Jones said that, in his capacity as the Democratic state party chairperson, he was removing Sweeney, according to a letter Jones sent to the secretary of state Wednesday.

No explanation was given, but Jones said in a statement that the party wanted to include more diverse voices on the panel, known formally as the Apportionment Commission. A message seeking a reason was left with a party spokesperson.

Instead of Sweeney, Jones tapped Laura Matos to fill the spot. She works at the public affairs firm Kivvit.

The commission has the authority to draw the 40 legislative districts that make up the state Legislature.

Sweeney lost reelection to Republican Ed Durr in November. His loss, along with other Democratic losses in the southern part of the state, have seen that faction of the party's influence decline.