“This is not going to end well.”

Those words spoken by a Port Authority of New York and New Jersey official in the summer of 2013 could hardly have been more prophetic.

The plot to create gridlock near the busy George Washington Bridge that September to punish a mayor for not endorsing Republican New Jersey Gov. Chris Christie left a trail of wreckage in its wake.

The scandal, dubbed “Bridgegate,” derailed Christie’s 2016 presidential bid, led to criminal convictions for two of his top aides, damaged the credibility of the Port Authority and reinforced New Jersey’s reputation as a cesspool of political corruption. It also left state taxpayers on the hook for more than $15 million in legal fees.

Now, the U.S. Supreme Court will decide if prosecutors misapplied the law at the outset.

The court will hear arguments next week on whether to throw out the fraud and conspiracy convictions of Bridget Kelly, Christie’s former deputy chief of staff, and Bill Baroni, a top Christie appointee to the Port Authority, the operator of New York-area bridges, tunnels, airports and ports. 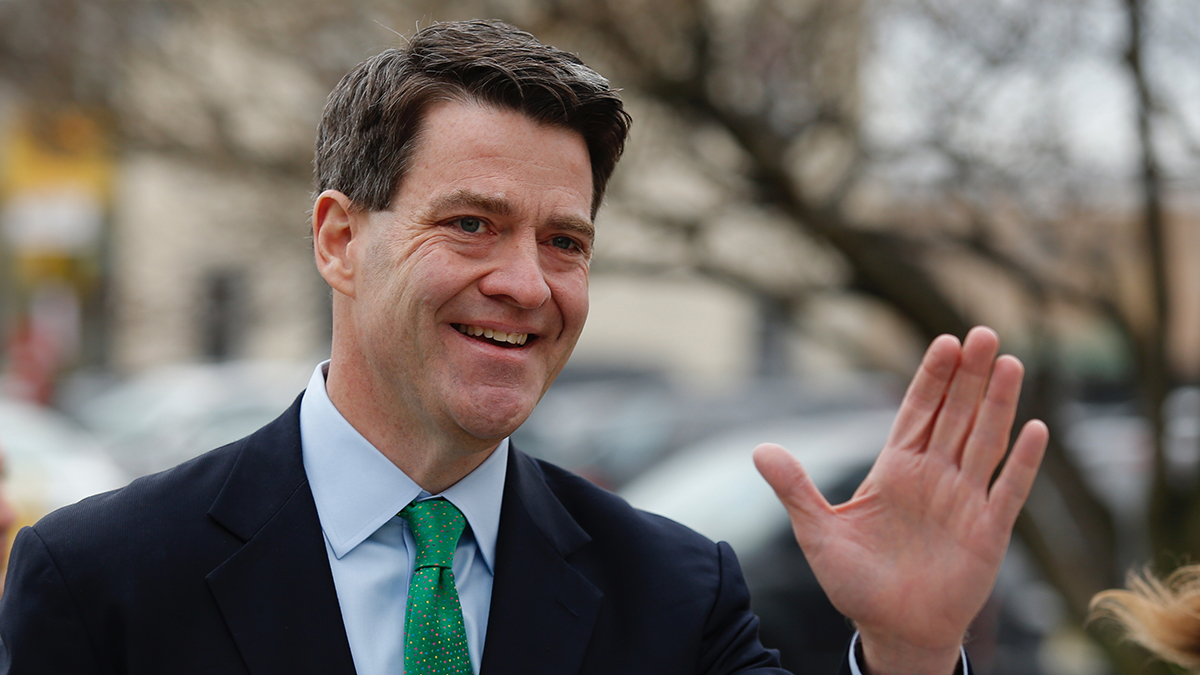 ‘Bridgegate' Duo to Use Different Tactics at Supreme Court

Among the central questions the justices will consider: Did Baroni's position give him the authority to reduce the number of traffic lanes from the town of Fort Lee to the bridge, and can such actions by any public official be considered federal crimes?

The court's decision, expected this spring, could have a far-reaching impact on how public corruption investigations are handled, similar to rulings in recent years involving former Enron CEO Jeffrey Skilling and former Virginia Gov. Bob McDonnell. Those decisions restricted the government's latitude in bringing corruption cases.

“Is the Supreme Court going to continue down the Skilling-McDonnell limitation path and tie the hands of the government even more, or is it going to say, ‘We’ve decided those cases and we think they’re now finished, here’s the contours of what we consider an appropriate prosecution when it’s politically based’?" asked Michael Weinstein, a former federal prosecutor now in private practice in New Jersey.

Both defendants are free on bail. Kelly was weeks from beginning a 13-month sentence last year when the U.S. Supreme Court agreed to hear the case. Baroni had begun serving his 18-month sentence but was released from prison after the court granted certification.

Kelly, author of the infamous “time for some traffic problems in Fort Lee” email, has contended she was a scapegoat for people higher up in the Christie administration who knew about the plan but escaped prosecution. Christie wasn’t charged and denied knowing about the plan ahead of time or as it was unfolding. Several witnesses at the trial, including Kelly and Baroni, contradicted his account.

A federal appeals court on Tuesday threw out some of the convictions against two former aides to former New Jersey Gov. Chris Christie in the George Washington Bridge lane-closing scandal.

Kelly and Baroni testified they believed David Wildstein, a high school acquaintance of Christie’s who worked for Baroni, that the lane realignment was part of a traffic study. Three dedicated toll lanes from Fort Lee to the bridge connecting New Jersey to New York City were reduced to one on several mornings, causing massive traffic jams. Pleas from Fort Lee Mayor Mark Sokolich, a Democrat who had declined to endorse Christie, fell on deaf ears.

Wildstein, who pleaded guilty to two conspiracy counts and was sentenced to probation, testified that Kelly and Baroni were well aware of the plot’s political motives.

The trial judge ruled, however, that the jury could find them guilty regardless of motive, if it believed they misused the property of the Port Authority — the bridge and its employees — through deceit to further the scheme.

Kelly and Baroni have argued their actions, while perhaps unsavory or unethical, were merely an example of “bare-knuckle New Jersey politics,” Baroni's attorney, Michael Levy, wrote in September. He added that criminalizing them would implicate a broad swath of political behavior.

“Everything government does involves decision-making on how to spend public resources,” attorney Yaakov Roth, representing Kelly, said this week. “Our basic point is none of that is within the federal fraud statutes.”

Supreme Court to Weigh ‘Bridgegate' Appeal in Near Future

Government attorneys have countered that Kelly and Baroni were rightly convicted, not for hiding a political motive behind otherwise lawful actions, but because they lied about the existence of a traffic study to further the conspiracy, and because Baroni didn’t have the authority to close the lanes.

Baroni has pushed back, arguing that Wildstein’s testimony proved an actual traffic study did exist. He also contends the government now concedes that someone with official authority could do what he did and not violate the law, a change in what their stance was at his trial.

At its core, the case highlights the inherent tension between giving government the tools to fight corruption while preserving individual rights.

“Any responsible citizen has concerns about public corruption,” said Barak Cohen, a Washington, D.C.-based defense attorney who has followed the case. “The challenge in applying the law is striking an appropriate balance so prosecutors can undertake their law enforcement responsibilities without stepping on the rights of U.S. citizens, including politicians. That’s a difficult balance to strike, and they may very well have struck it in the wrong place here.”