U.S. Rep. Max Rose, a Democrat representing one of the few conservative corners of New York City, could be running for mayor after losing his congressional race -- despite insisting to News 4 just months ago it would never happen.

Rose, 34, on Thursday filed paperwork with the city Campaign Finance Board that will allow him to begin fundraising for the campaign. Before the election last month, the Staten Island congressman denied rumors that he was going to run for mayor.

"You think that a short, bald Jewish guy from Brooklyn is gonna get elected mayor? I'm running for reelection and that's the position I want," Rose told NBC New York in September. Even if he lost his seat, Rose said, he wasn't going to run for mayor, "no ifs, ands or buts."

Shortly after he filed a mayoral campaign committee Thursday, Rose tweeted a cryptic message saying, "@Taylorswift13 is not the only one previewing news tonight. Stay tuned NYC! 👀👀."

Rose lost his seat to Republican Nicole Malliotakis, 40, a member of the state Assembly (who herself lost a bid for mayor in 2017).

The district is much whiter and more Republican than the rest of New York City and is well-known as a home to an outsized number of current and retired police officers, a factor that may have played a role in the race. 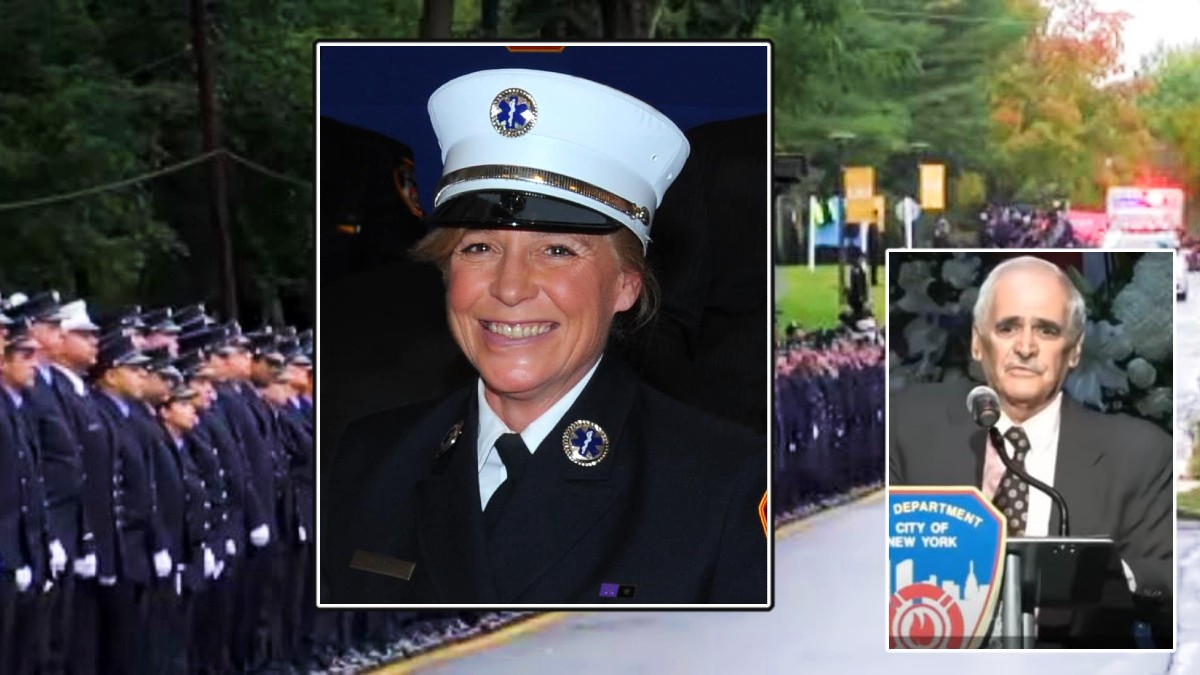 The New York Post reported earlier this week that a new poll had Rose running at least sixth in a crowded Democratic field.