After giving an address Monday afternoon in which he said the country may be headed toward recession and urged social distancing, he later tweeted his confidence in and support for U.S. businesses while including the offensive remark.

"The United States will be powerfully supporting those industries, like Airlines and others, that are particularly affected by the Chinese Virus. We will be stronger than ever before!" he wrote. 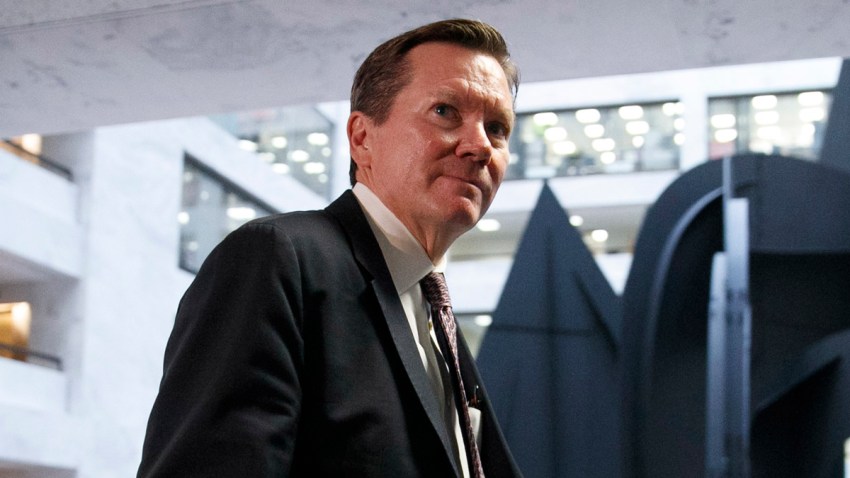 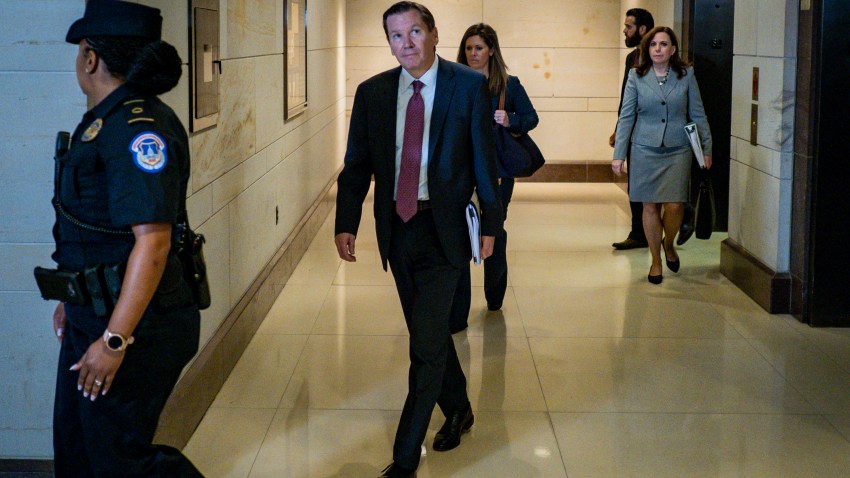 Many officials, including the head of the Centers for Disease Control and Prevention, have criticized the phrase as inaccurate and potentially harmful in promoting racist associations between the virus and those from China.