Barr Takes Control of Legal Matters of Interest to Trump, Including Stone Sentencing

The U.S. attorney who had presided over an inconclusive criminal investigation into former acting FBI director Andrew McCabe was abruptly removed from that job last month in one of several recent moves by Attorney General William Barr to take control of legal matters of personal interest to President Donald Trump, according to multiple people familiar with the matter.

A person familiar with the matter has confirmed to NBC News that President Trump has now rescinded the nomination of the U.S. attorney, Jessie Liu, for a job as an undersecretary at the Treasury Department.

On Tuesday, all four line prosecutors withdrew from the case against Trump associate Roger Stone — and one quit the Justice Department altogether — after Barr and his top aides intervened to reverse a stiff sentencing recommendation of up to nine years in prison that the line prosecutors had filed with the court Monday. 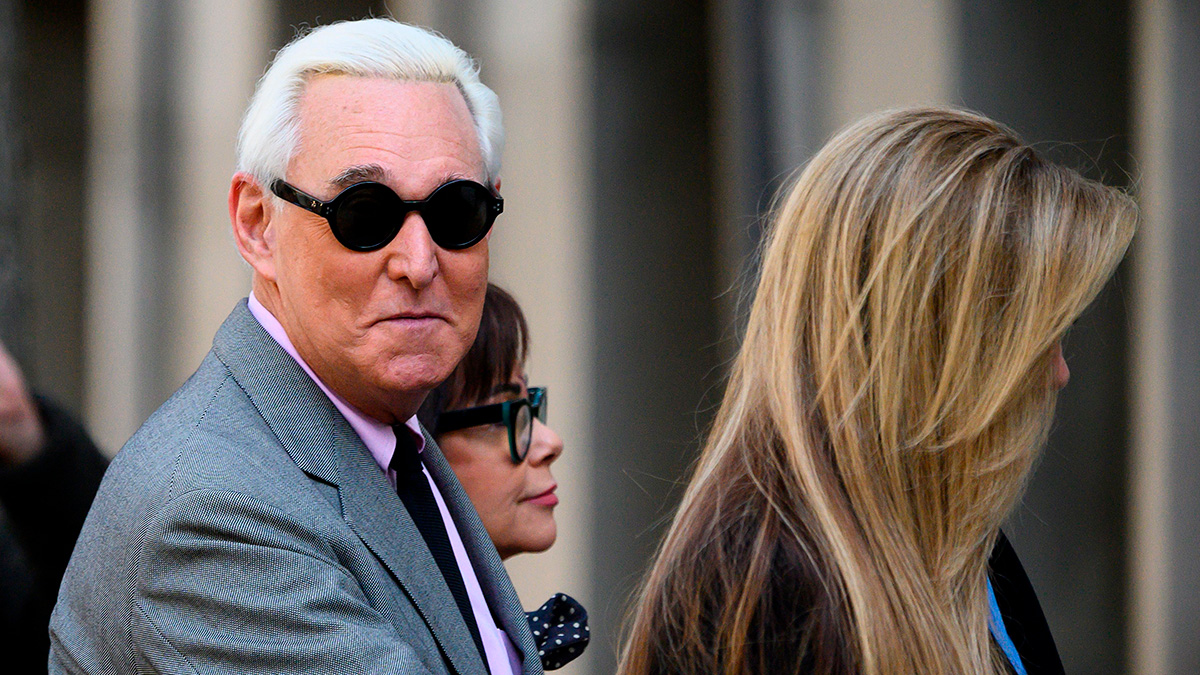 The new filing came on the same day Jessie Liu, was removed from her job, to be replaced the next day by a former prosecutor selected by Barr. Liu had been overseeing the criminal investigation into McCabe, who was accused by the department’s inspector general of lying to investigators. McCabe has not been charged, despite calls by President Trump for him to go to prison.