Pentagon, DC Officials Point Fingers at Each Other Over Capitol Riot Response

City officials here said it was the Pentagon that planned to keep the presence of National Guard troops at Wednesday's pro-Trump rally small, unarmed and distant from the Capitol. But Pentagon officials said they were merely responding to the city's wishes to "keep things de-escalated."

A timeline released by the Pentagon late Friday says Capitol Police twice declined help from the Defense Department in the days prior to Jan. 6. But it also shows that when the city officials and the Capitol Police requested additional National Guard troops after rioters breached the Capitol, it took four hours for those troops to arrive.

Confusion and finger-pointing continued between local and federal law enforcement agencies in the wake of Wednesday's siege of the Capitol building by a pro-Trump mob, which has now resulted in five deaths, including one Capitol Police officer. 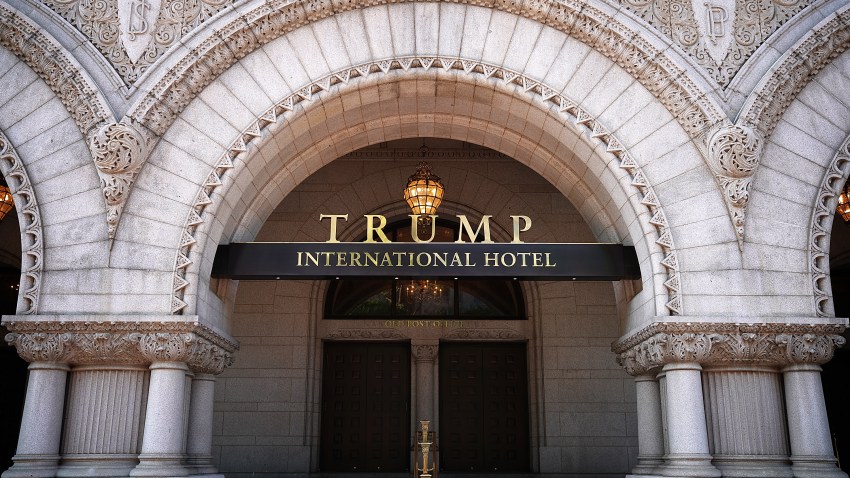 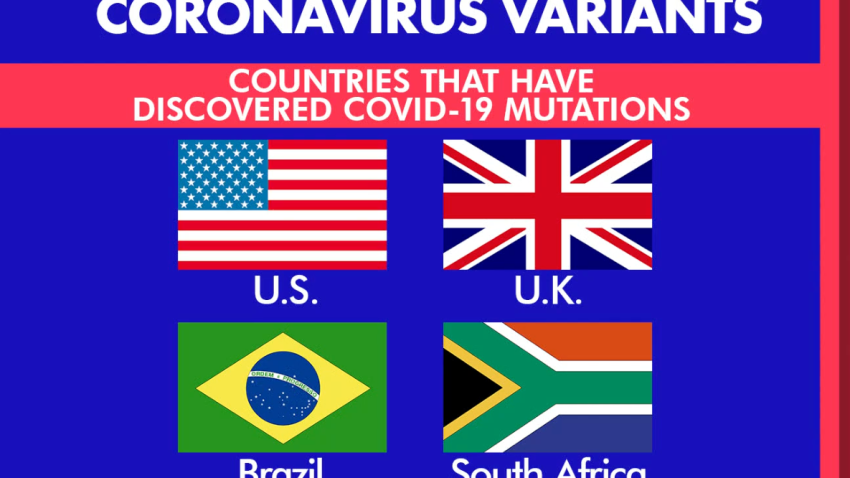 A spokesperson for Washington Mayor Muriel Bowser's office said it was the Army secretary, not the city, responsible for the key decisions in the National Guard's response, including their delay in mobilizing when violence escalated.