In a letter Sunday to Democratic lawmakers, Pelosi, D-Calif., suggested that the House will take a single vote that would clear an initial hurdle for both a budget resolution and a separate infrastructure bill

In a letter Sunday to Democratic lawmakers, Pelosi, D-Calif., suggested that the House will take a single vote that would clear an initial hurdle for both a budget resolution and a separate infrastructure bill. The budget blueprint would open the gate for Congress to later consider a separate, $3.5 trillion, 10-year bill for health, education and environment programs.

Nine centrist Democrats said Friday they would oppose the budget resolution until the House first approves a $1 trillion package of road, railway and other infrastructure projects. In the face of solid Republican opposition, Democrats can lose no more than three defectors to pass legislation through the closely split chamber. 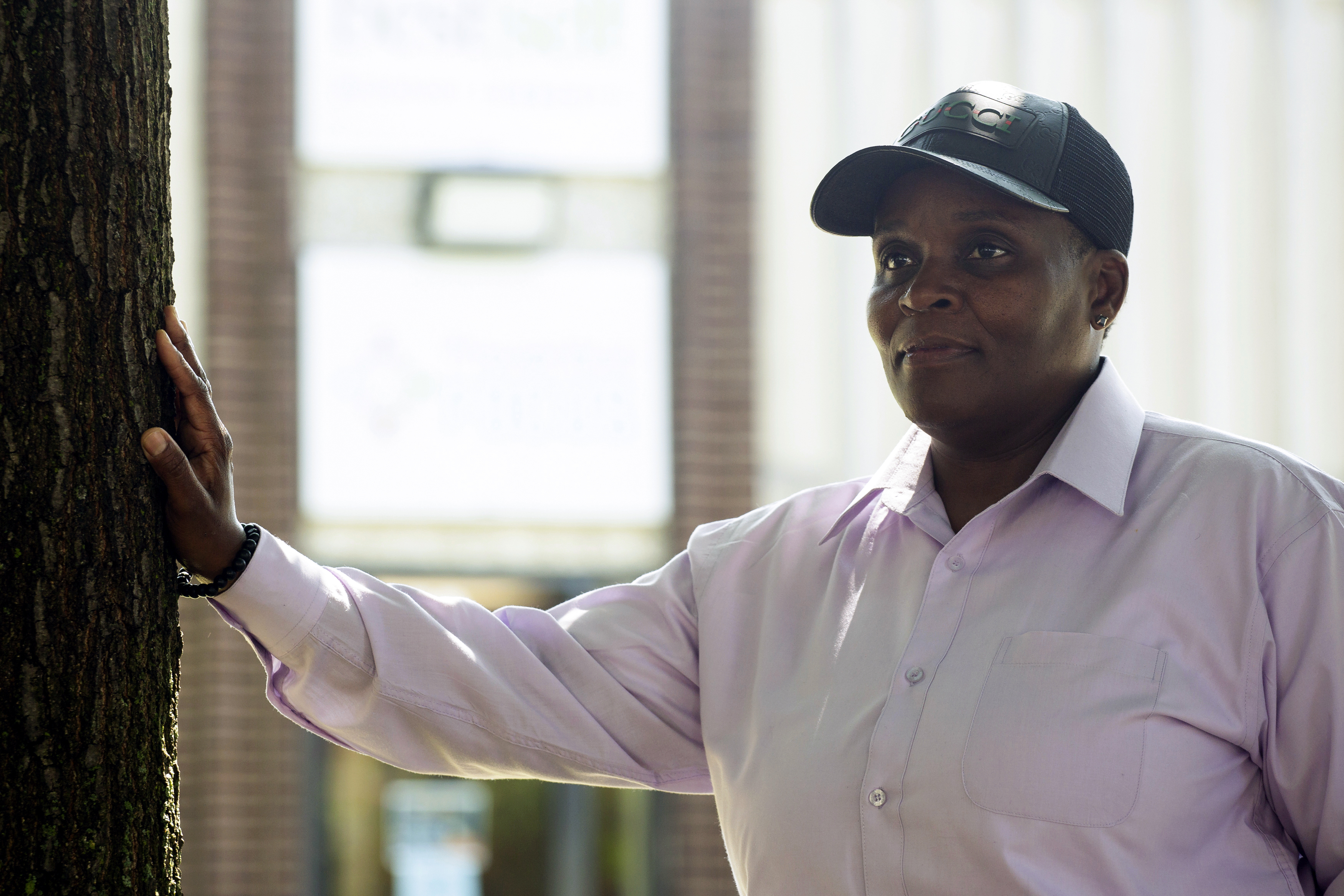 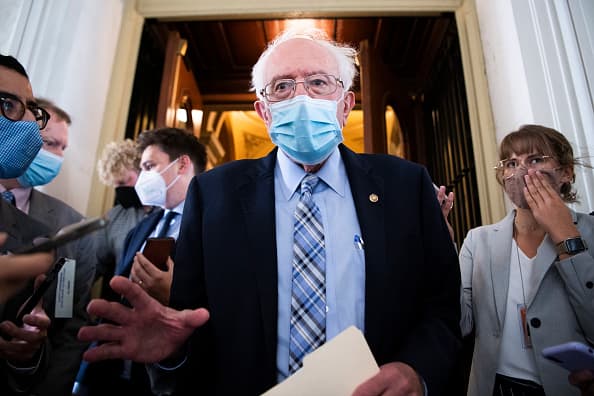 The infrastructure measure, which the Senate approved last week with bipartisan support, is the top priority for moderates, who want to bank a quick win by sending it to Biden for his signature. Democrats are calling the House back from summer recess on Aug. 23 for votes.

By forcing the House to vote on moving both measures an initial step forward together, Democratic leaders hope moderates will be forced to abandon their threat — at least for now — and join the rest of the party in edging its economic and social agenda toward eventual passage.

Bolstering the social safety net, combatting climate change and creating jobs rank atop Biden's and Democrats' priorities. A defeat, especially at this early stage, would be deeply wounding to the party's legislative goals and a political blow ahead of next year's elections for congressional control.

"These bills will be the biggest and most consequential initiatives that any of us have ever undertaken in our official lives,” Pelosi wrote.

Even so, her party is divided.

Progressive Democrats' No. 1 goal is approval of $3.5 trillion worth of spending boosts and tax cuts for health care, education, social safety net and climate change programs. Much of it would be paid for by raising taxes on wealthy individuals and large corporations.

Passing the budget resolution is pivotal because that would shield the subsequent $3.5 trillion bill from Republican Senate filibusters, or delays, that would kill it.

The House and Senate hope to each have their own version of that huge measure ready by mid-September and to approve a final package quickly after that, but that may be optimistic. Even once the budget resolution passes, moderates' and progressives' clashing priorities will assuredly resurface during work on that follow-up bill, and Democratic leaders' task of lining up the near-unanimous support they'll need won't be easy.

Democratic moderates, including many from swing districts who face dicey prospects in next year's elections, think that bill's price tag is too high and are nervous that the GOP will pound them with campaign accusations of backing tax increases.

Asked Sunday if Pelosi might drop her strategy of holding back on infrastructure until the social and environment bill is ready, spokesman Drew Hammill said, “There's no change in her position."

A spokesman for Rep. Josh Gottheimer, D-N.J., a leader of the moderates threatening to oppose the budget measure, did not immediately return messages seeking comment on Pelosi's plan.

When the House returns Aug. 23, it will also vote that week on revised legislation addressing federal oversight of many states' election laws, Pelosi wrote, another Democratic priority. That measure seems likely to pass the House but get bogged down in the 50-50 Senate.

Pelosi praised the Senate's infrastructure measure, but suggested the House might not rubber-stamp it.

She said that legislation is not “inclusive of the totality of President Biden and Congressional Democrats’ vision to Build Back Better." She said House lawmakers “are reviewing the bill."

The Senate passed the first phase of Biden’s “Build Back Better” plan in a 69-30 vote Tuesday.
Copyright AP - Associated Press