U.S. Sen. Richard Blumenthal, a Connecticut Democrat, believes there will be bipartisan support for Ethan's Law

The parents of a Connecticut teenager who accidentally shot himself to death at a friend's home are hoping the new Democratic-controlled Congress will pass a federal law requiring gun owners to store their firearms in secure containers to prevent children from harming themselves.

All seven Connecticut members of Congress — all Democrats — joined Michael and Kristin Song on a video conference call Wednesday as they announced a new push to win federal approval of “Ethan's Law,” named after their son who died three years ago. The proposal, which the Connecticut Legislature overwhelming approved in 2019, died in congressional committees the same year, when Republicans controlled the U.S. Senate.

“The goal of Ethan’s Law is simple,” Kristin Song said. “It’s to create a cultural shift where it becomes second nature for gun owners to secure their weapons when they’re not in their immediate control — the same type of cultural shift that we’ve seen with car seats, with seat belts, with smoke detectors.” 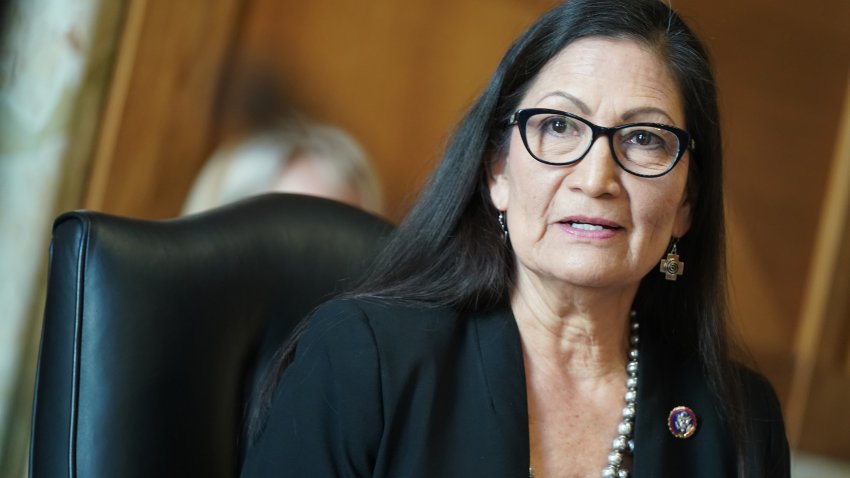 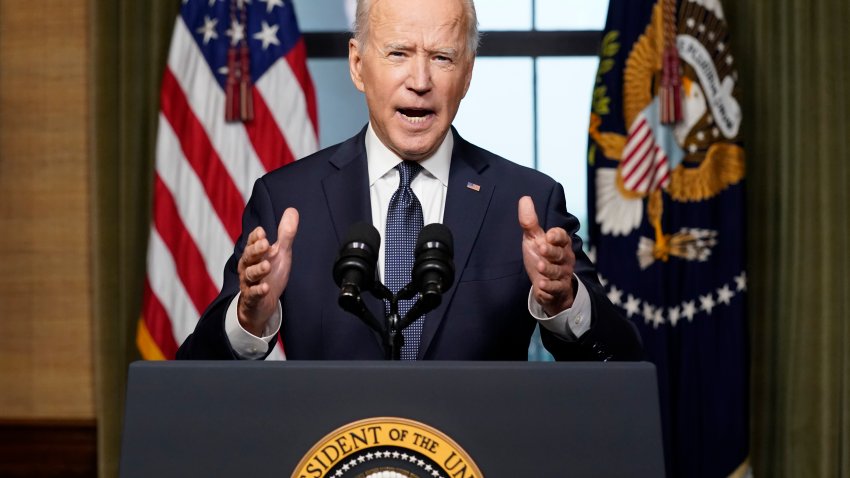 The Songs and the congressional members cited federal data that show eight children every day in the U.S. are killed or injured by guns that are not stored securely.

Ethan Song, 15, accidentally shot himself in the head with a handgun owned by his friend’s father in their hometown of Guilford, Connecticut, on Jan. 31, 2018. The friend’s father had kept the .357 magnum and two other guns secured with gun locks in a plastic container in his bedroom closet, but keys to the locks and ammunition also were in the container, police said.

Connecticut prosecutors said they could not charge Ethan’s friend’s father under the state safe gun storage law that was in place at the time.

Bills now before the House and Senate would require gun owners to store their firearms in a “secure gun storage or safety device,” such as a safe, if a minor would be able access the guns without permission or if someone in the home is not allowed to legally possess guns.

Violators could face $500 fines. If someone is injured or dies from an unsecured gun, the penalty would increase to a criminal charge carrying up to five years in prison.

“This is a child safety issue," said U.S. Rep. Rosa DeLauro, who represents southern Connecticut including the New Haven area. “I think that we should not equate what is a child safety issue with the madness, if you will, and the political differences around the issue of gun safety or gun violence. ... This is about keeping our children safe. That is our responsibility. And as I said, that is a moral responsibility.”

Gun control proposals including universal background checks and a renewed ban on AR-style rifles have been shelved in Congress over the past several years as they failed to win support from Republicans and some Democrats — even after mass shootings.

Gun control advocates are now more optimistic and are introducing their proposals anew, because of the new Democratic Biden administration and Democratic control of both the House and Senate. But polarization remains — the same divide that has tripped up gun control bills under past administrations.

U.S. Sen. Richard Blumenthal, a Connecticut Democrat, believes there will be bipartisan support for Ethan's Law.

Eleven states have safe gun storage laws, and 28 states have laws aimed at preventing children from accessing firearms, according to the Kaiser Family Foundation.

Gun rights supporters including the National Rifle Association say gun owners should make their firearms inaccessible to unauthorized people, but they oppose laws telling owners specifically how to store their weapons.

“Our friends who own guns are in favor of Ethan's Law, virtually all of them,” Michael Song said. “And they are because they know that their kids also play in other people's homes. ... You can secure your gun and do a beautiful thing for you and your family.”