Rep. Alexandria Ocasio-Cortez has endorsed the Democratic primary challenger of a veteran House committee chairman whose New York district is adjacent to her own, the progressive freshman's latest challenge to party leaders.

Ocasio-Cortez, who in less than two years has shot from obscurity to one of Congress' most recognized names and faces, used a series of tweets late Wednesday to announce she was endorsing Jamaal Bowman, an educator.

That meant Ocasio-Cortez was trying to topple fellow Democratic Rep. Eliot Engel, 73, chairman of the House Foreign Affairs Committee. Engel, a liberal, is in his 16th House term and represents a district from parts of the Bronx and Westchester, next door to Ocasio-Cortez' home base of the Bronx and Queens. 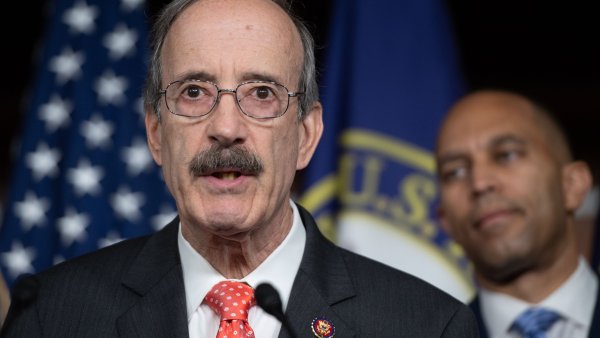 Democratic Rep. Eliot Engel Caught on Hot Mic Amid Unrest: ‘If I Didn't Have a Primary, I Wouldn't Care' 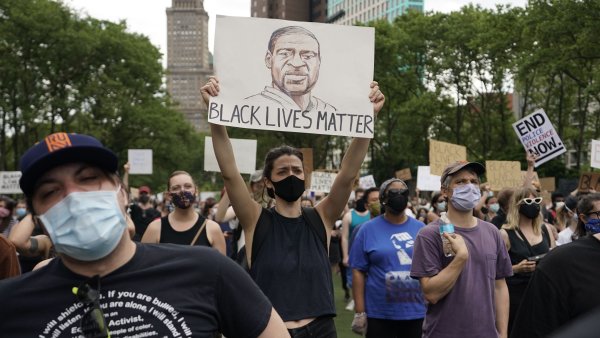 “This moment requires renewed and revitalized leadership across the country AND at the ballot box,” Ocasio-Cortez, 30, tweeted as she lent her support to Bowman.

Her announcement came during the second week of nationwide protests against the killing of black men by police officers and after President Donald Trump's display of physical force and taunts against the demonstrators, some of whom have been violent.

She called Bowman, who is African American, “a profound community leader.” Engel's district has mostly black and Hispanic voters.

Ocasio-Cortez’s move also meant she was defying House Democratic leaders, who have stood behind party incumbents facing primary challengers. When she first entered Congress last year, Ocasio-Cortez and three other young freshmen women — calling themselves “The Squad” — clashed repeatedly with House Speaker Nancy Pelosi, D-Calif., though in recent months those battles have receded.

Engel has reported raising more than $1.6 million through March, about triple Bowman's haul. But Engel has been accused of spending insufficient time in his district, and Bowman's challenge is considered legitimate.

Bowman claimed a fundraising bonanza this week after Engel was overheard at a news conference seeking time to address the crowd. He told the event organizer that he “wouldn't care" about speaking if he didn't face a primary.

Watson also provided a statement in which Engel explained his news conference remark by saying that “running for re-election, I thought it was important for people to know where I stand.”

A spokesman for the Democratic Congressional Campaign Committee said the House Democrats' political arm looks forward to Engel “continuing to serve his community for years to come.”

The district is solidly Democratic, with the primary winner all but assured of being elected in November.