New York City Council approved a bill they say will make city streets safer by taking the most dangerous drivers out from behind the wheel.

The legislation, which passed by a 41-5-1 margin, requires any vehicle owner who gets 15 speed camera violations or five red light camera violation in a 12-month span to take a safe driving course. Those who don’t take the course could have their vehicle impounded.

By going after what they believe are the worst offenders, City Council Speaker Corey Johnson said they are “going further than any city in the United States of America” to protect pedestrians and others on the road. 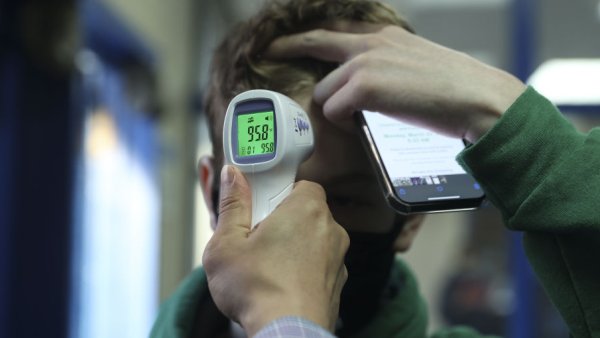 “We want to change behavior, we want to repair harm, but there is accountability here,” said Brad Lander. “If you don’t take the course, if you don’t change your behavior, then eventually we’re going to take your car

Lander sponsored the bill after a reckless driver with a history of violations crashed into Broadway star Ruthie Ann Miles in Park Slope in 2018, killing her young daughter and another child. Since then, Lander said 400 people have died in traffic crashes across the city — and while the bill may not be as strong as he’d like, he believes it could still target 5,000 drivers or more as the city adds speed cameras at an accelerated pace.

“This very small percentage of people just never slow down and we ‘ve got to do more than keep giving them $50 tickets to get them to reflect and change their behavior,” Lander said.

Enforcement of the legislation will begin in eight months, when a three-year pilot program begins. It may get expanded or more severe after the pilot program ends, and the city says state approval is not needed to enforce the new law.