With less than a day before the final debate between Democratic candidates for mayor of New York City, and less than a week away from primary day, the candidates are making their last preps — and some of their last big appeals to voters.

Eric Adams, the frontrunner in recent polls, insists he's not worried about his closes rivals saying they're gaining ground on him, and is looking forward to the debate on Wednesday.

"I'm focused on Eric Adams not getting distracted, staying focused," he told supporters at a rally on Tuesday. "I have been written about, attacked, criticized. When I'm on that stage? That's the easiest thing I've ever done in my life!"

He has told the story of getting beaten by police as a teen, only to later become NYPD captain. His story and platform seem to have resonated with voters, as he led this week's new WNBC/Telemundo/Politico/Marist Poll, ahead of seven other candidates.

One of those other candidates, civil rights attorney Maya Wiley — who has seen her poll numbers rise quite a bit of late — indicating that she now has a coalition behind her, telling supporters she has consolidated the progressive lane among the candidates.

"The recent polls that we're seeing has me in the number two spot, we've got two polls saying that," she said.

Wiley urged voters not to just consider the public safety issue Adams and others have moved front and center during the race, but rather to consider the affordable housing shortage as well.

"This isn't a crisis, it's an impending catastrophe," she said.

Meanwhile, Andrew Yang on Tuesday pointed to numbers that his campaign see as encouraging. Data from his pollsters shows new voters are dominating early voting turnout, he said, adding that 37 percent of the votes that had been cast before Tuesday we done so by people who had never voted in a mayoral election before, which he said is a "tremendous sign." 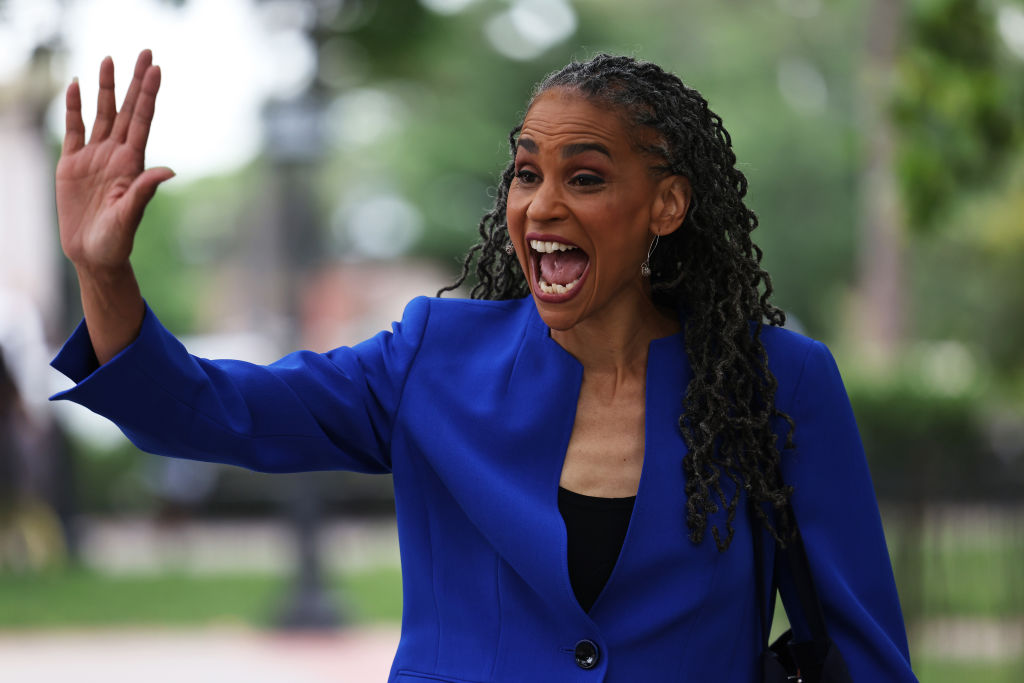 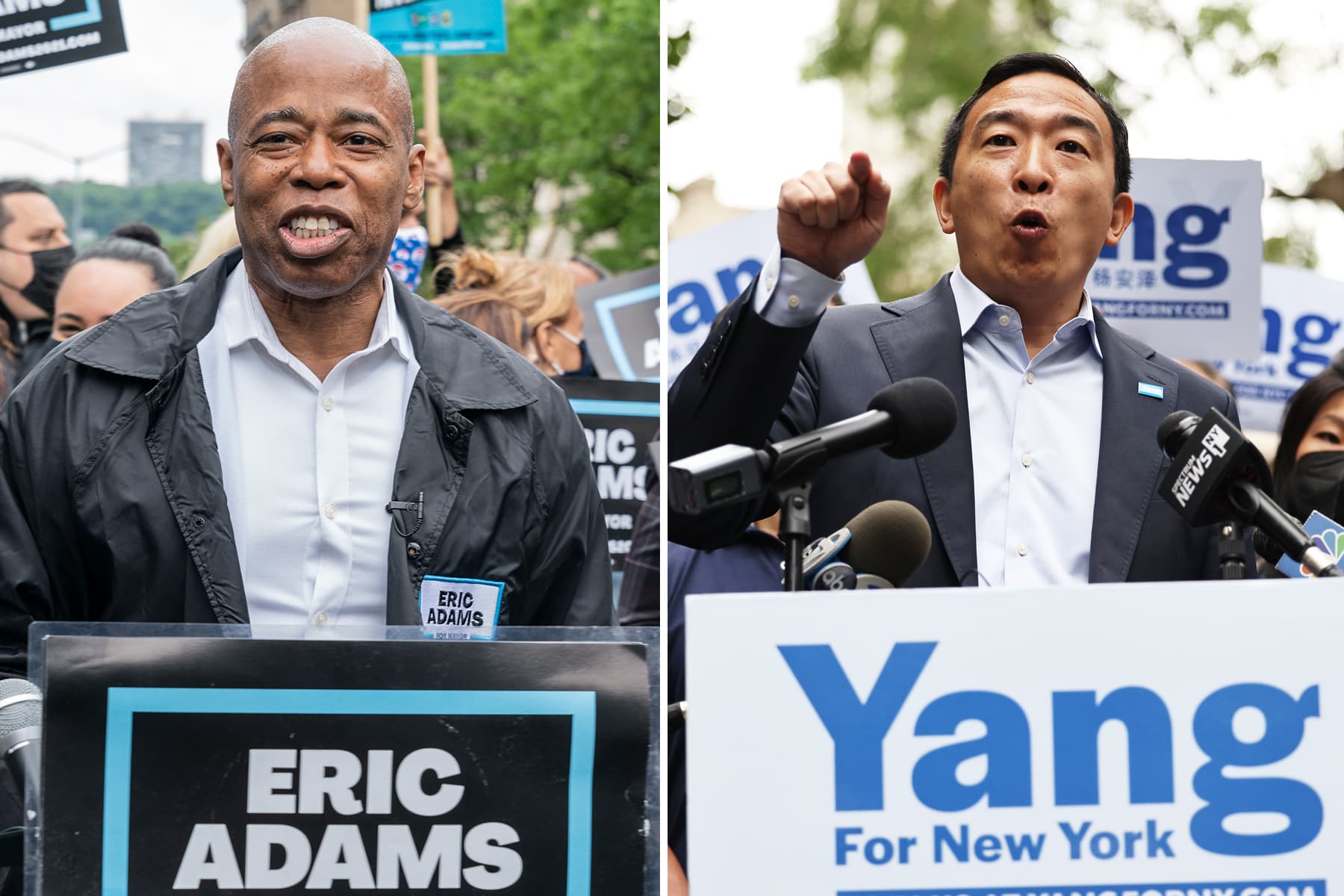 Wall Street Pours Millions Into NYC Mayor Race, With Adams and Yang Getting the Biggest Boost

The fourth day of early voting in the city ended with more than 64,000 votes cast, the biggest turnout seen thus far. And as other candidates try to make what would be surprise late runs in the nomination, the most recent poll shows the Democratic side has become a two-horse race: Adams, and former city Sanitation Commissioner Kathryn Garcia.

She was at her Brooklkyn headquarters sitting with foster care families on Tuesday, listening to kids with a similar background as she has. Garcia shared that she too was raised in foster care — a part of her biography many voters may not know about her.

"There's that sense of rejection. Like, oh you weren't good enough," she told the others.

Wiley similarly shared part of her family history as well.

"Our kids are traumatized. I'm a trauma survivor. I was 9 years old when I watched my father die. I know what trauma does to a child," she said.

The person who currently holds the office the candidates are vying for, Mayor Bill de Blasio, denied that he's secretly backing Eric Adams, insisting that he's an undecided voter.

"I believe in my heart that the vast majority of New Yorkers have not made up their mind 110 percent, and are looking for more information. And I think this next debate is going to be really crucial," he said.