New York would expand legal protections for people seeking and providing abortions in the state under a legislation package that lawmakers began debating Tuesday.

Democratic Gov. Kathy Hochul has called for New York to increase legal protections for abortion services in case the U.S. Supreme Court overrules Roe v. Wade’s nationwide right to abortion this summer. It was not immediately clear whether Hochul would sign the half dozen abortion-related bills that lawmakers plan to pass this week.

Lawmakers in the state Assembly and Senate began voting on the bills Tuesday, with votes expected through Thursday, according to spokespeople for the two chambers' leaders. 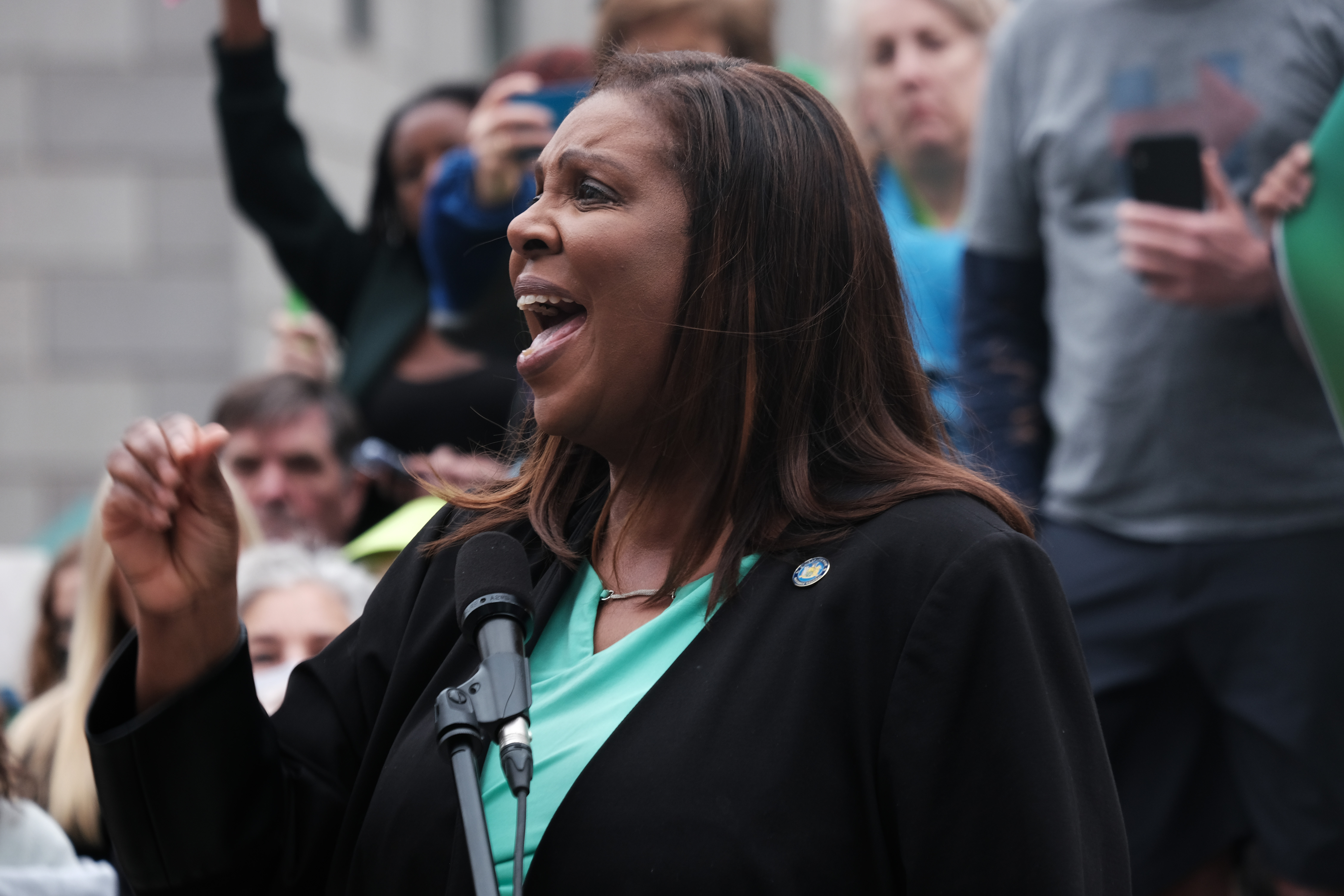 ‘No Apologies:' NY AG Letitia James Tells Protesters ‘I Chose to Have an Abortion' 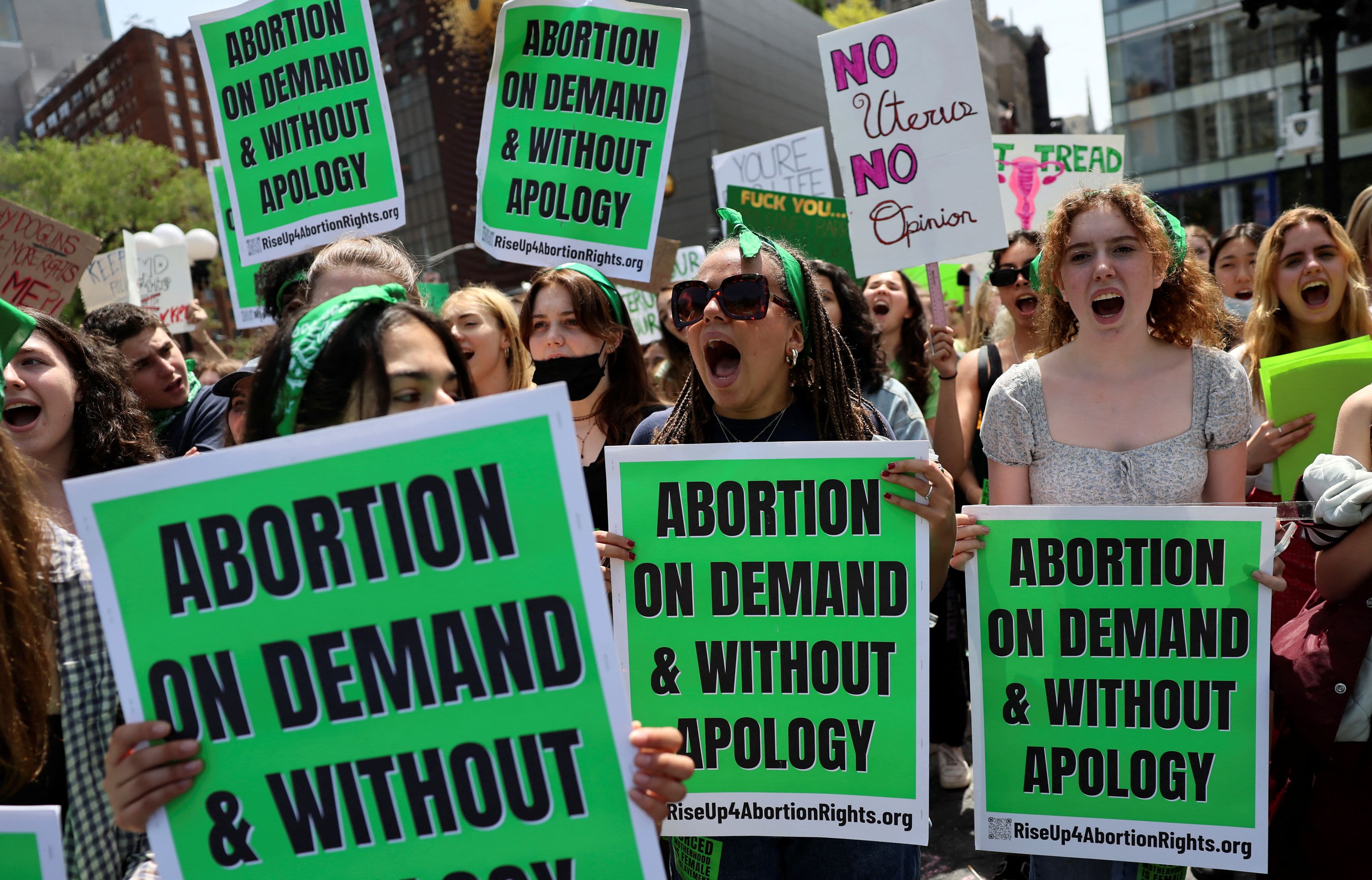 One bill would protect abortion providers from arrest, extradition and legal proceedings in other states by forbidding New York state and local courts and law enforcement agencies from cooperating in most scenarios. Exceptions could include criminal cases where another state’s governor says someone committed a crime there, and later fled to New York.

Under another bill, New York would protect the right of people to seek abortion or gender affirming care in the state. People could sue for unlawful interference with their right to reproductive healthcare when other people or entities bring civil or criminal charges against them for seeking, accessing or providing abortions.

A bill would allow abortion providers and patients — as well as their family members — to participate in an existing state program that lets people shield their address from abusers.

The bill, sponsored by state Sen. Cordell Cleare, a Harlem Democrat, follows similar changes to the law in California and New Jersey.

A online summary of the bill on the state's website cites data suggesting threats against abortion providers, employees and patients have been increasing in recent years. The National Abortion Federation says death threats against providers more than doubled from 92 in 2019, to 200 in 2020.

New York lawmakers are also facing calls to by August launch the process of amending the state constitution to guarantee abortion rights and prohibit discrimination based on factors ranging from race to “pregnancy and pregnancy outcomes.” That amendment would need to be approved by the state legislature in two legislative session years and then be approved by voters.