The proposed cuts were from an existing process, predating the pandemic, to find cost efficiencies for Medicaid

At 3:48 pm Thursday, New York's 63 state senators received an email with a subject line they considered unusual in the midst of a pandemic:  "Hospital Cuts."

The email, obtained by NBC New York, was sent from the Senate’s deputy finance secretary, and delivered the news of millions of dollars in proposed cuts to hospitals in each senator’s respective district, as recommended by Gov. Andrew Cuomo’s Medicaid Redesign Team.

“What was so shocking about the email was one, that the decision to cut hospitals has not been reevaluated yet.  But it’s also very shocking to see the numbers actually attached to a hospital in your district.  It puts it into a sobering perspective," Salazar said.

Freeman Klopott, New York State Division of the Budget Spokesman, told NBC New York: "These are the recommendations of the Medicaid Redesign Team, which are now being evaluated by the Executive and the Legislature. Hospitals are a top priority as we face an ongoing public health crisis, and we have to reevaluate the proposals of the MRT in that context. We look forward to working with the Legislature on that effort."

A spokesman for the Senate Majority Leader Andrea Stewart-Cousins said “we don’t think now is the time to be cutting health care but of course we understand there need to be efficiencies found.” 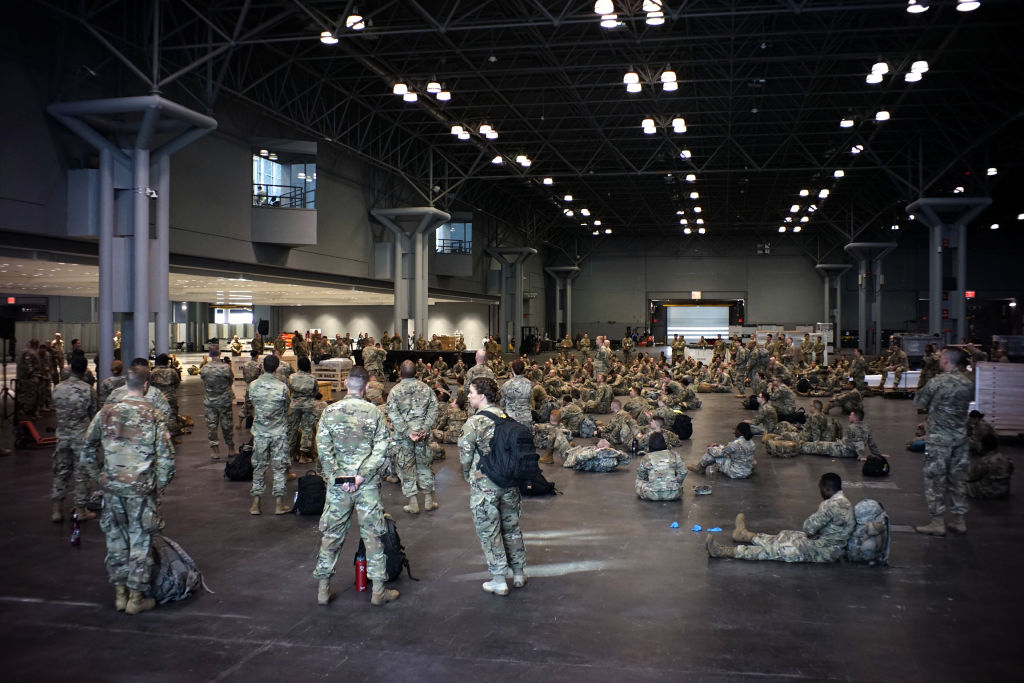 ‘They Need Us': Cuomo Urges Strength as NY Cases Near 46K, More Than 600 Dead 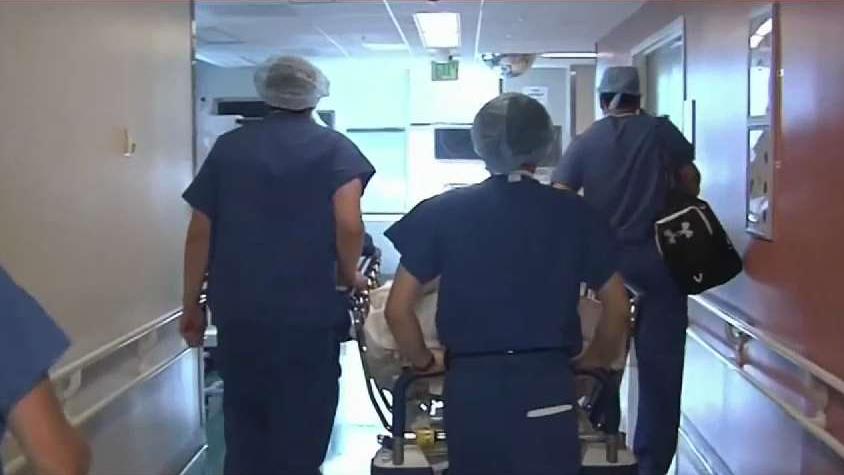 NBC New York has reviewed copies of the email, sent to other senators who expressed worry but declined to discuss it publicly out of concern it would hurt their standing with Gov. Cuomo in upcoming budget negotiations.

Senate sources say their leaders were briefed last week on the findings by the governor’s team, convened in February to identify $2.5 billion in recurring Medicaid savings for the FY 2021 New York state budget, which is due on April 1. The state budget was already $6 billion out of balance, even before the COVID-19 pandemic punched another hole in it to the tune of an estimated $15 billion, according to Cuomo.

This could make finding health care savings more crucial and more difficult at the same time.