The proposed maps would give the party an advantage in 22 of of the state’s 26 congressional districts. Currently, Republicans hold eight of New York’s 27 seats in Congress. 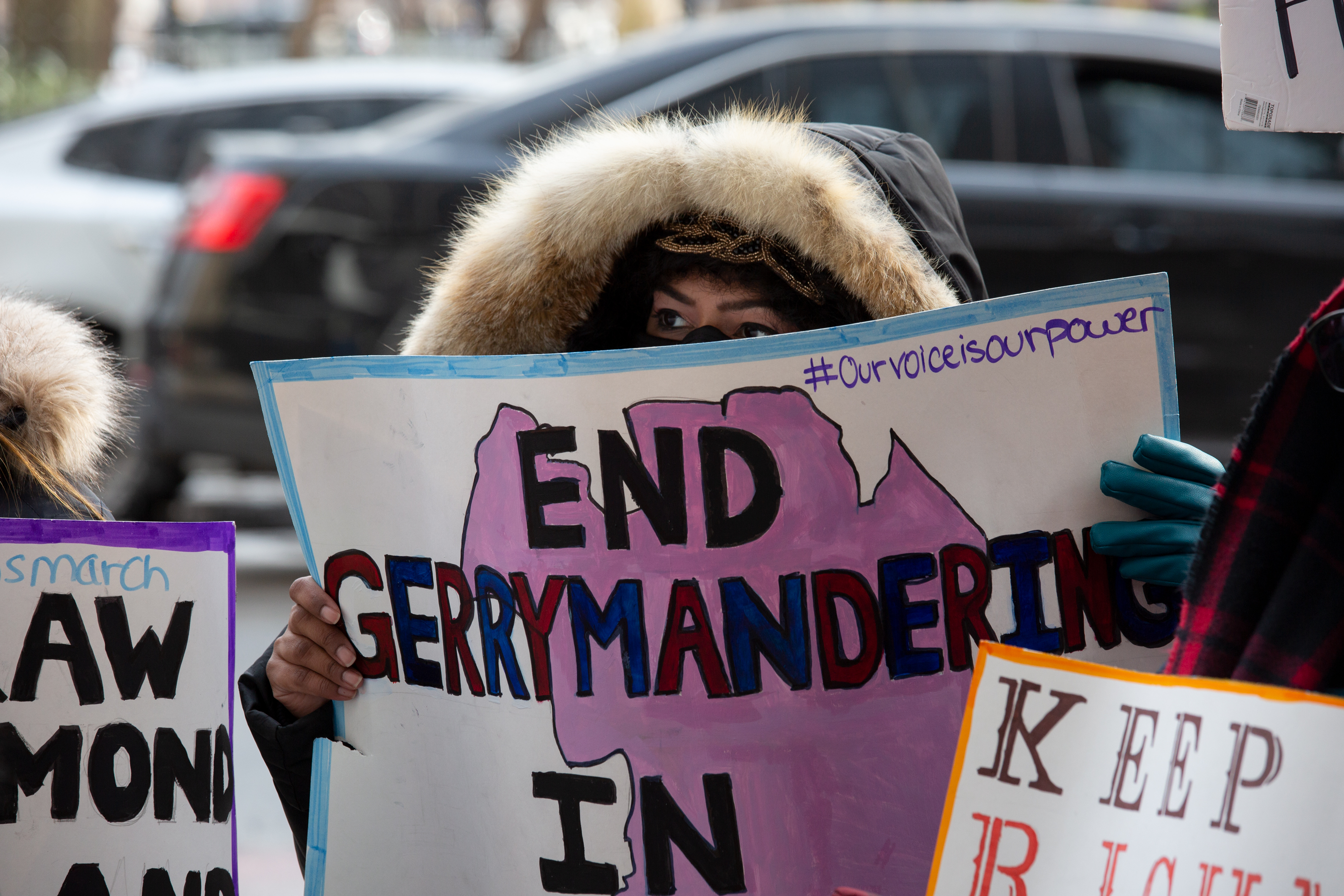 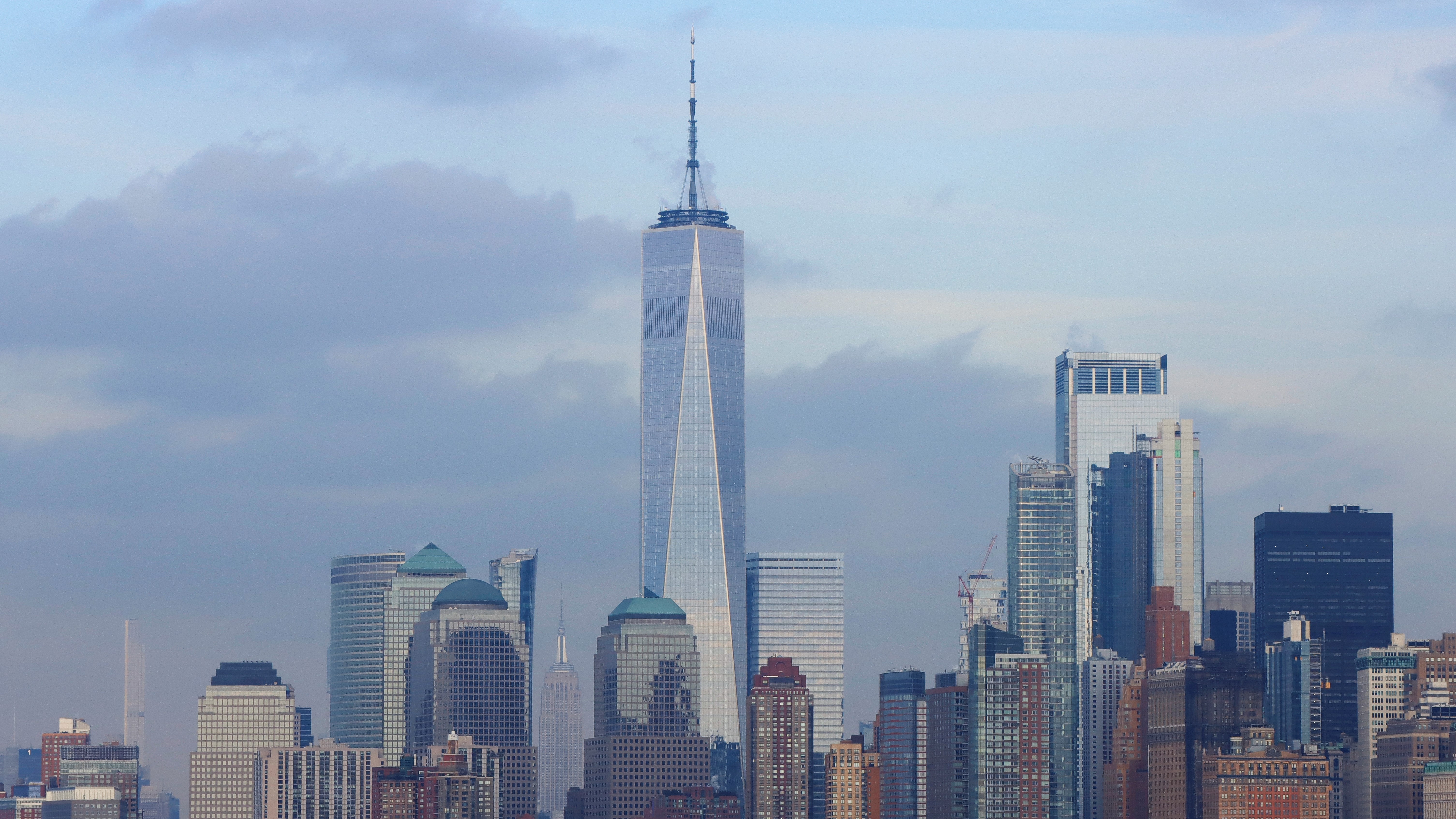 But the congressional maps will mean reelection trouble for several Republican House members.

Democratic leaders have defended the maps as addressing the reality of New York's population shifts over the past decade: liberal New York City gained 629,000 people in the 2020 Census, while rural upstate areas home to many Republicans saw populations shrink and shift to cities. New York lost its 27th congressional district because of lagging population growth.

“We’ve come up with fair maps that the state can be proud of,” Senate Majority Leader Mike Gianaris, a Democrat of Queens, said.

Changes to New York's map include a vast Democrat-friendly district that will sweep from the Hudson Valley, up to Albany and west to Binghamton and Utica. The seat will include what was once part of the district home to Republican U.S. Rep. Claudia Tenney, who has slammed Democrats for “partisan gerrymandering” and voted to run in the new district against incumbent Democratic U.S. Rep. Antonio Delgado.

Voters in 2014 set up a politically appointed commission to agree on new political maps. But the redistricting commission — as expected — failed to do so in January. That meant the Democratic-led Legislature could draw up its own maps.

The job went to a legislative task force made up of two Democrats, two Republicans and two lawyers. But Republicans were left out of the process, Assemblymember Andrew Goodell, of Chautauqua, said on the Assembly floor Wednesday. He and other Republicans called for public hearings and questioned why the final maps are much worse for Republicans than the redistricting commission's earlier drafts.

Democrats said they did the best job they could given the time constraints and the need to make sure districts were equal, but acknowledged flaws in New York's redistricting process.

“When you set up a commission with an equal number from both parties you'll get deadlock,” Gianaris said. "We're just dealing with the process that you handed us when we succeeded you in taking over the majority.”

Still, not all Democrats were on board: Assemblymember Marcela Mitaynes, a Democrat whose Brooklyn district includes Bay Ridge, Sunset Park and Red Hook, voted against passing the maps and said weighing them has been “difficult."

“What I am asked to vote on and support at this moment I cannot," Mitaynes, who described her district as a “diverse, vibrant working class" community. “The people of this district elected me to represent them and to elevate their voices. And right now that is what I'm doing.”

Meanwhle, New York's maps have been cited as examples of unfair gerrymandering from non-partisan good government groups including state chapters of the League of Women Voters and Common Cause.

Brennan Center for Justice redistricting expert Michael Li called New York’s congressional maps a textbook example of an “aggressive gerrymander" because of how many districts are biased toward Democrats.

Li said New York's gerrymandering of its congressional map differs from Republican efforts in other states to create “ultra-safe” seats.

Republicans say they're considering legal action. But it's unclear whether state courts would block New York from using the map in rapidly approaching 2022 elections.

“It’s brand new language in the New York Constitution, it’s never been interpreted by New York courts,” Li said. “I think people will be watching to see how they handle it.”

Li pointed to reluctance by federal courts to question a legislatively enacted map, and Congress' failure to pass a voting rights bill that could have blocked New York's maps from taking effect.

Li said New York should learn from other states like California, whose independent redistricting commissions features strong conflict of interest rules and a process for randomly selecting some commissioners.