Two New York lawmakers introduced a bill Friday to extend the state's eviction moratorium until Oct. 31 in light of the state's failure to send out enough COVID-19 rental aid for an estimated 200,000 households in need.

The state's eviction moratorium is set to expire Aug. 31.

Sen. Alessandra Biaggi and Assemblymember Yuh-Line Niou, both Democrats, are urging the Legislature to return to Albany to extend the moratorium. It was unclear Friday whether legislative leaders would support an extension.

“We cannot let hundreds of thousands of New Yorkers risk homelessness due to the negligence of our own government,” Biaggi said. “The Executive has failed New Yorkers, and the Legislature must reconvene to deliver for the people that we were elected to serve." 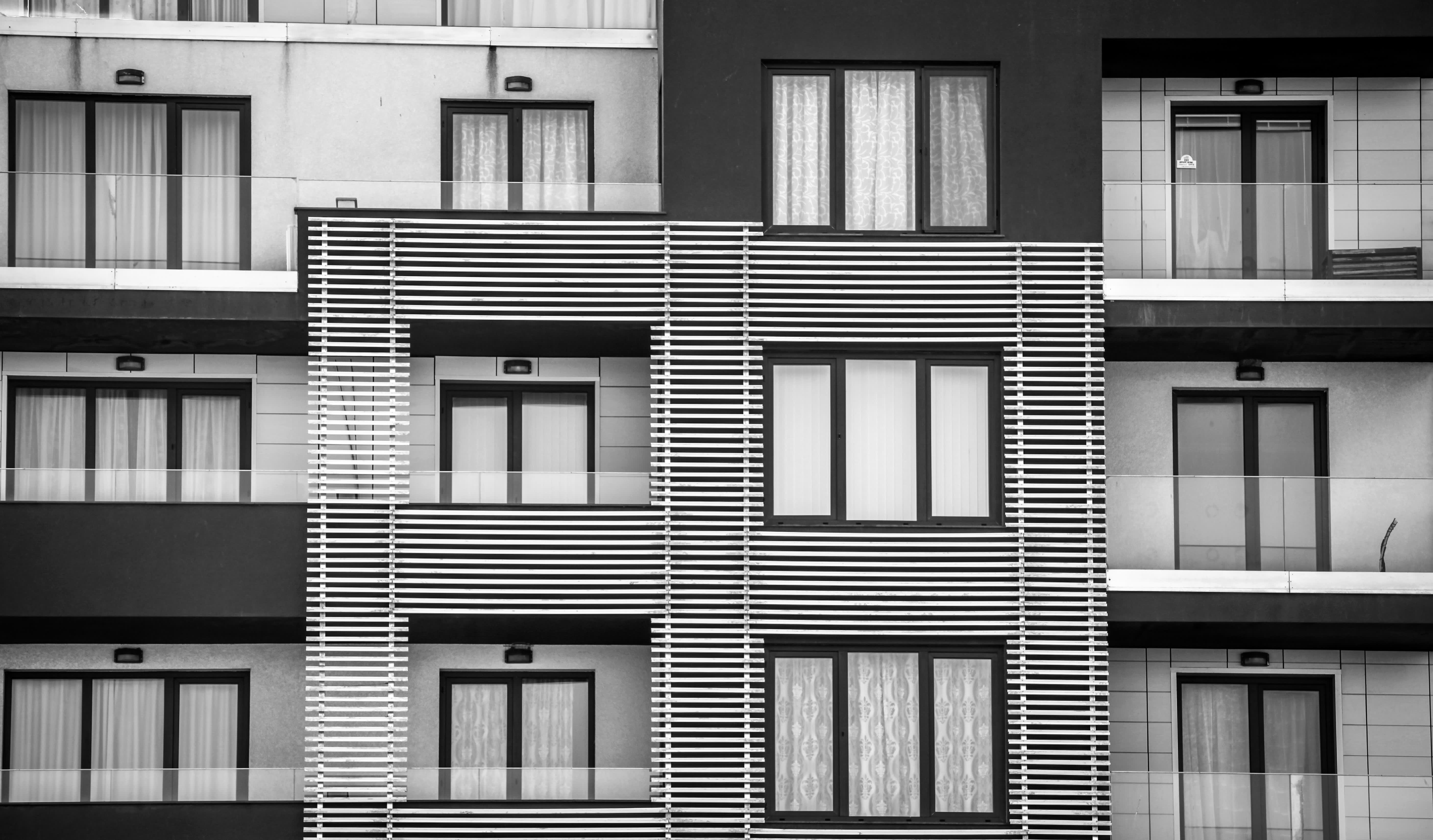 Renters Are Behind $3,700 in Rent, on Average. This Map Shows a State Breakout 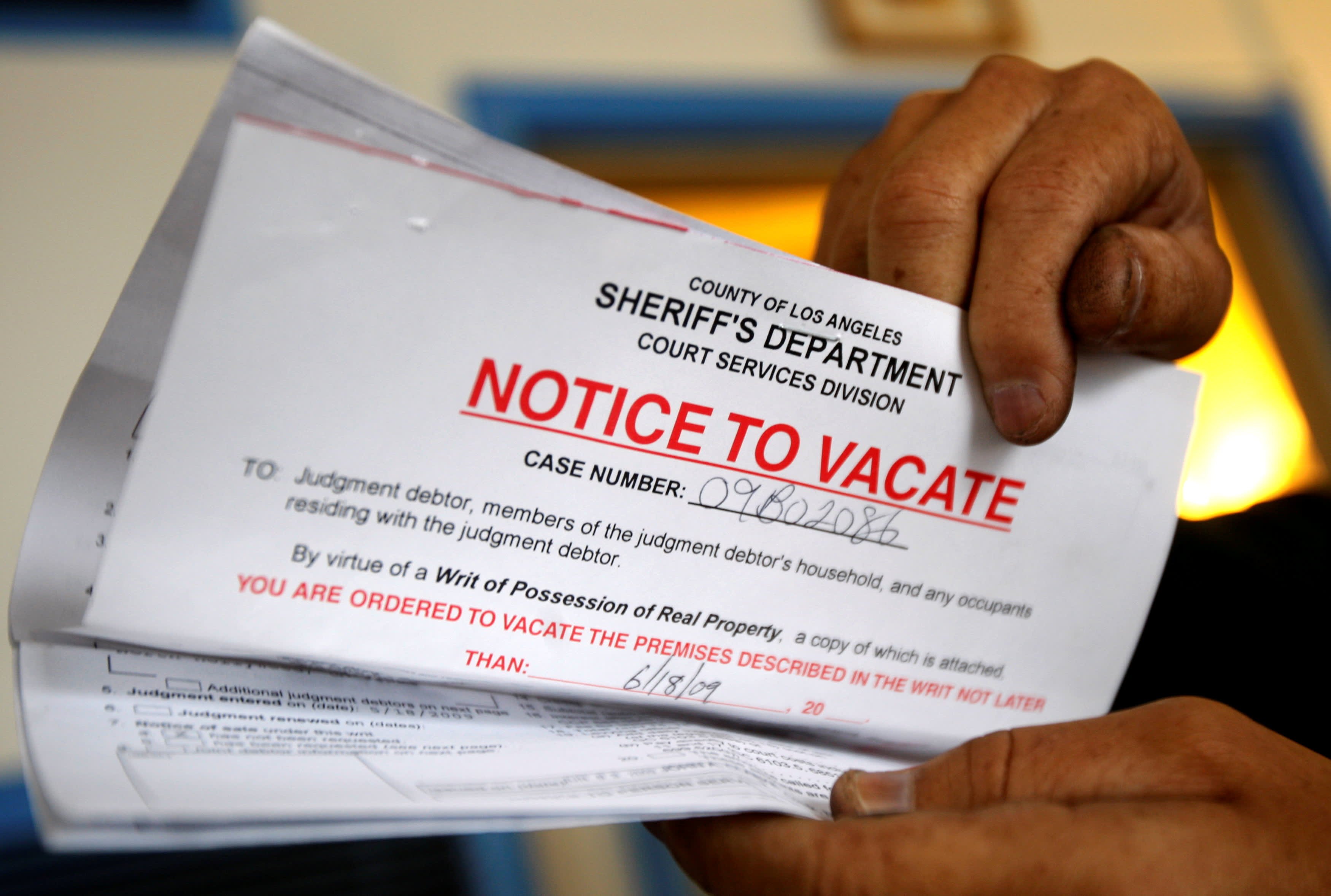 This year, the state set up a new $2.4 billion fund to provide up to 12 months of past-due rent and utility bills directly to landlords on behalf of eligible households who are at or below 80% of area median income. New Yorkers that spend 30% or more of their monthly income on rent can also benefit from up to three months of extra rental aid.

But New York waited until June to launch its online-only application portal, and it was the last state to release new rental relief aid this year, according to U.S. Treasury data provided to The Associated Press.

New York started releasing funds in mid-July and has issued nearly $40 million as of Friday, but lawmakers say the pace is far too slow.

Despite repeated requests, Gov. Andrew Cuomo's administration has failed to provide The Associated Press with basic details about the program, including the number of households who have received aid or how many applicants have been denied.

Assemblywoman Linda Rosenthal, a Democrat from Manhattan, said as of July 27, only 55 households had received an average of $14,000 in relief each.

Groups representing large and small landlords — many of whom have had to go months without receiving rent amid the pandemic — are expected to fight efforts to extend the moratorium.

Community Housing Improvement Program Executive Director Jay Martin has said that the Cuomo administration must get the aid out, rather than load tenants and landlords up with more months of debt that won't be covered by New York's rent relief program.

And the push to extend the moratorium got pushback from the Cuomo administration Friday: Anthony Farmer, a spokesperson for the state's Office of Temporary and Disability Assistance, said it ignores protections for tenants once the moratorium expires.

Tenants who apply for rental assistance will have protection from eviction if their landlords take them to court, even if tenants don’t hear back from the state before the law expires.

And tenants who are approved for rent relief covering a set period of months can't be evicted for having failed to pay rent in that time period, even if the landlord doesn't accept the rent relief.

Martin said he expects huge backlogs in the state’s housing court will prevent a wave of evictions. His group, representing 4,000 property owners, is also asking for the state to provide courts with a list of tenants awaiting rental relief, rather than force landlords to take tenants to court.

The eviction moratorium, which was first set up in September 2020, is set to expire on Saturday.

The Legislature plans to hold an Aug. 10 hearing on the sluggish rollout of the program, which has been plagued by a string of website glitches, poorly trained hotline workers and complaints of difficulties for non-English speakers and vulnerable residents who lack regular access to a computer.

Lawmakers are also seeking answers on the Cuomo administration's awarding of a $115 million contract to a Virginia-based company, Guidehouse, charged with rolling out the rent relief program.

But the spokesperson has not answered repeated questions from AP about whether any other companies submitted bids for the contract, which was issued during the now-expired COVID-19 state of emergency when state procurement rules were eased.

The Associated Press has requested a copy of Guidehouse's contract. The company has asked the state to redact pricing information and other details before releasing it to AP.

Spokespeople for Guidehouse referred request for comment to OTDA.

In late July, the governor announced he’s “streamlining” the application process and adding 350 state workers to help out the vendor.

And he announced the state would clear a backlog of 4,800 verified applications for payment by Aug. 3.

But Farmer said about a quarter of those payments were “withheld, either due to non-participation by the landlord or other technical reasons.”