With the race so tight, the eight counties involved in tabulating results have been under enormous pressure to get every vote counted correctly — and some have apparently struggled to do so

A state judge on Monday ordered elections officials to preserve records showing how they calculated results in an extremely close congressional race in central New York after two counties reported errors or changes in vote tallies over the holiday weekend.

Republican Claudia Tenney said Monday she had a 13-vote lead over Democratic incumbent U.S. Rep. Anthony Brindisi after one county adjusted its tabulation.

The winner in the 22nd Congressional District, which stretches from Lake Ontario to the Pennsylvania border, won’t be determined until state Supreme Court Justice Scott DelConte rules on challenges to more than 2,000 disputed absentee and affidavit ballots.

With the race so tight, the eight counties involved in tabulating results have been under enormous pressure to get every vote counted correctly — and some have apparently struggled to do so. 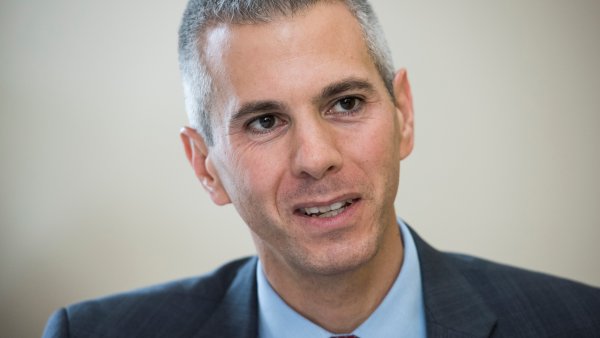 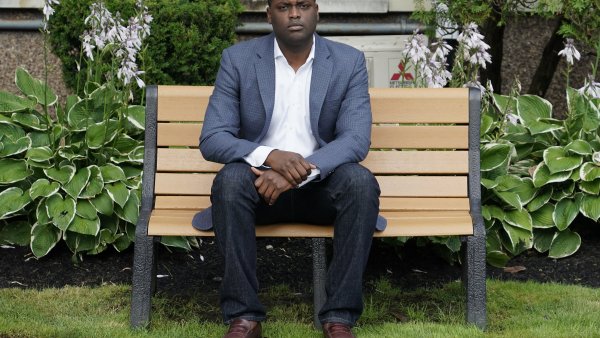 Jones Wins, to Be Among 1st Openly Gay Black Men in House

In a letter to the court on Sunday, a lawyer for Brindisi’s campaign told DelConte he learned that Herkimer County had discovered a transcription error that, when fixed, netted Tenney an additional 35 votes and Brindisi an additional 10.

Connor said he was “deeply troubled by the fact that Herkimer County adjusted its tabulations outside of public view, without public notice, without publication of its new results” and in violation of the court’s order for the Board of Elections to produce final tabulations by Nov. 25.

In addition to Herkimer County’s error, Madison County also adjusted its vote tally, prompting DelConte on Monday to order all of the counties involved to “preserve and secure” all written and digital records related to vote counting, and not to make any alterations or changes in worksheets, spreadsheets or other tallying records.

“These communications raise additional, very serious concerns to the court about the pending judicial review of the challenged ballots in this Congressional race,” DelConte wrote.

DelConte ordered each county to submit a final vote tally by 4 p.m. Monday and scheduled oral arguments for Dec. 7.

Tenney represented the district in Congress until 2018, when Brindisi, defeated her by fewer than 4,500 votes. She’s now trying to reclaim the seat.

Elections officials in other parts of the state have yet to publicly release any tallies of absentee ballots.

Ballots released Monday in some other central New York counties confirmed that Republican U.S. Rep. John Katko, a Republican, had won a fourth term representing a district that includes the city of Syracuse.

He defeated Democrat Dana Balter for the second time in two years.

Balter conceded in the race earlier this month, but The Associated Press did not declare Katko the winner until Monday because of the previous lack of information about a large number of absentee ballots.