NY Bill Would Give Sexual Abuse Survivors New Chance to Sue, Even If Deadline Passes

Following similar legislation in 2019, the Adult Survivors Act would give abuse survivors a one-year window in which to bring lawsuits that would otherwise be barred by the state's statute of limitations

People sexually abused as adults would have a chance to sue the perpetrators even if the usual deadline to bring a lawsuit had expired under a bill gaining momentum in New York’s legislature.

The bill, called the Adult Survivors Act, would give abuse survivors a one-year window in which to bring lawsuits that would otherwise be barred by the state's statute of limitations.

A similar window created in 2019 for victims of childhood sexual abuse led to an avalanche of lawsuits over decades-old allegations of abuse against priests, teachers, Boy Scout leaders and others. 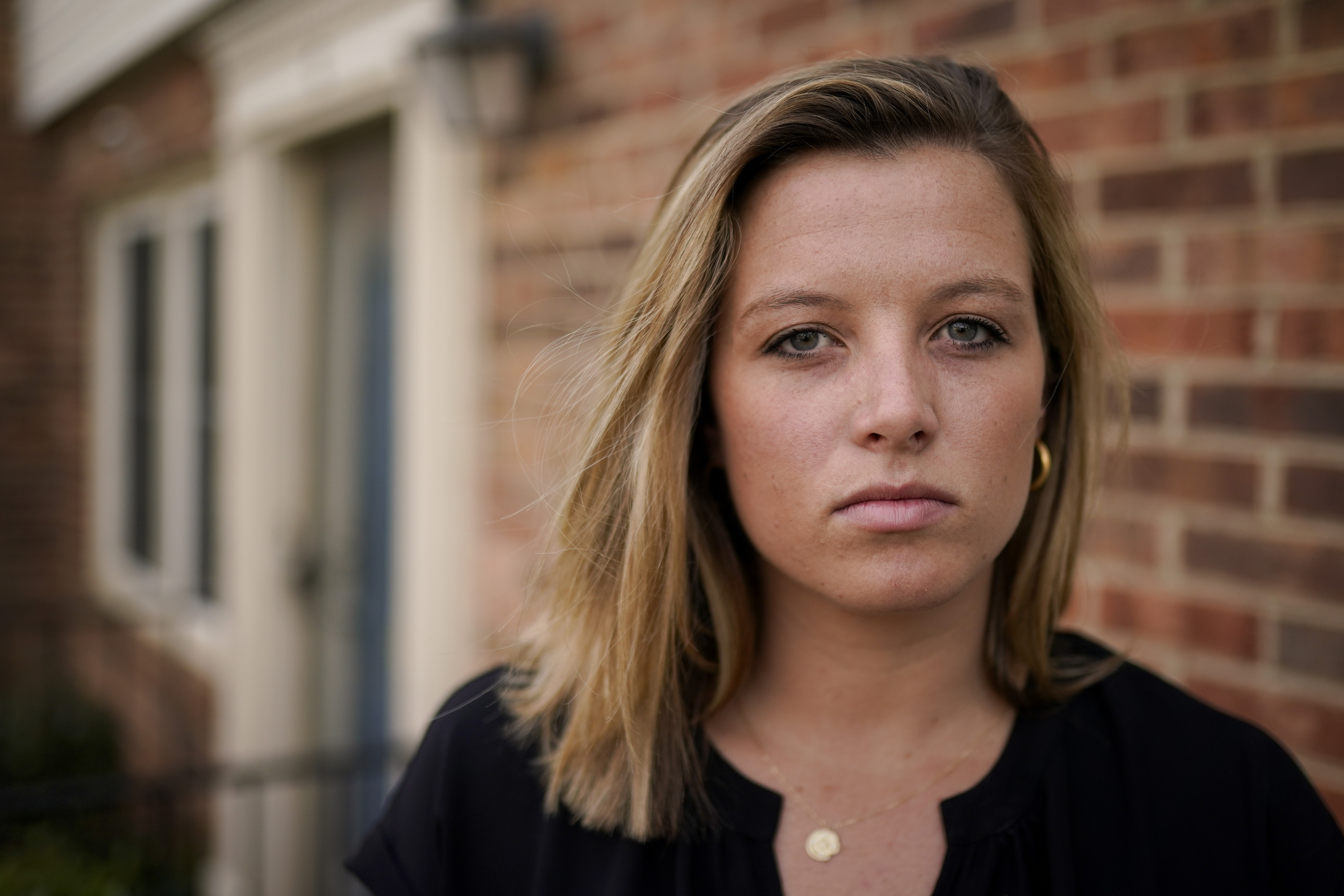 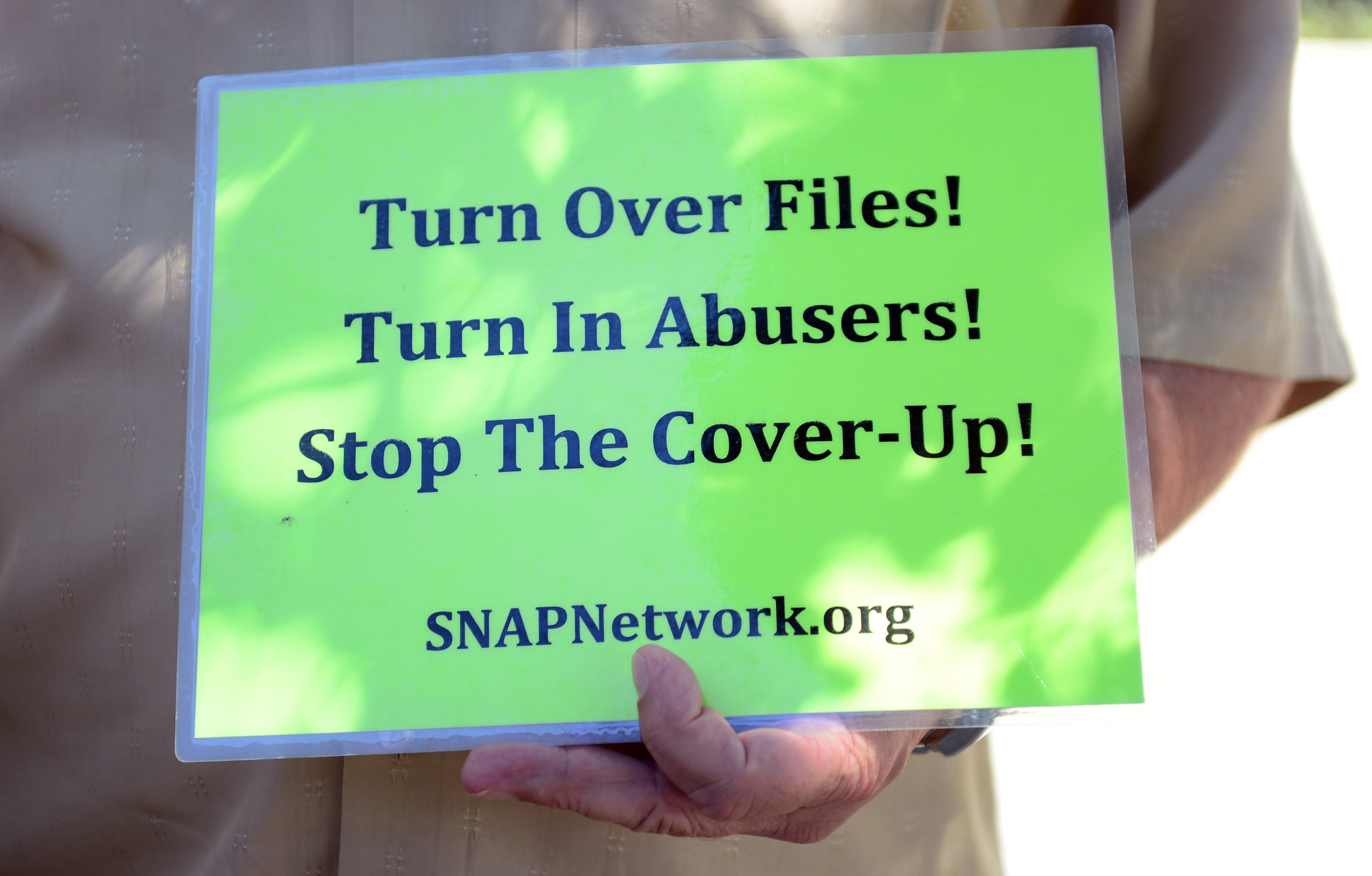 Supporters of doing the same thing for adults include Marissa Hoechstetter, 41, who said she's among more than 200 women who say they were sexually assaulted by former New York gynecologist Robert A. Hadden. Other Hadden accusers include Evelyn Yang, the wife of New York City mayoral candidate Andrew Yang.

Hadden surrendered his medical license in a 2016 plea deal with Manhattan District Attorney Cyrus R. Vance Jr. that didn’t require him to serve any jail time.

Federal prosecutors charged Hadden in September with attacking girls and women for nearly two decades under the cover of medical examinations. Hadden pleaded not guilty. His attorney didn't immediately respond to request for comment Thursday. His trial is scheduled for next year.

Some of Hadden's accusers who were minors at the time of the alleged abuse have been able to pursue litigation in courts under New York’s landmark Child Victims Act.

Victims have one year to file lawsuits that were previously not under the statute of limitations. The Boy Scouts of America, Roman Catholic Church, schools, hospitals and Jeffrey Epstein were just some of the targets named in the lawsuits. NBC 4 New York’s Rana Novini reports.

Hoechstetter said it’s time for New York to move past the “arbitrary” 18-year-old limit, and allow adults to have their day in court.

“The legislature has already recognized that it takes time to come forward and report trauma,” Hoechstetter said. “I believe it is only fair to now include those who were assaulted over the age of 18… We’re not asking for the state, for the Legislature to weigh in on the merit of our accusations. We’re asking for access to the courts.”

In 2019, New York extended the statute of limitations to 20 years for lawsuits over rape and certain other criminal sexual acts, up from the previous five years. But that legal change didn’t apply retroactively to offenses that occurred years ago.

The Senate is set to vote on the Adult Survivors Act sometime next week, according to a spokesperson for Senate Leader Andrea Stewart-Cousins. Assembly Speaker Carl Heastie and Cuomo’s office didn’t immediately respond to request for comment Thursday.

Survivors and advocacy groups, including Safe Horizon and New York City Alliance Against Sexual Assault, are lobbying on behalf of victims to urge the Legislature to pass the bill before it wraps up its session on Thursday, June 10.

More than 5,200 New Yorkers have filed lawsuits against abusers under the Child Victims Act, according to Senate Judiciary Committee Chair Brad Hoylman and Assemblymember Linda Rosenthal. Both Democrats are now sponsoring the Adult Survivors Act.

Those lawsuits have financially devastated several Roman Catholic dioceses in the state, which have filed for bankruptcy, as has the Boy Scouts of America, which had also faced a flood of suits.

It's unclear whether there's much organized opposition to the bill.

Survivors of child sex abuse and their supports stood outside the ‘Fearless Girl’ statue today to bring attention to proposed legislation that would give child sex abuse victims more time to sue their abusers. Roseanne Colletti reports.

Historically, time limits exist for civil lawsuits because it becomes hard to hold a fair trial as time goes by. Memories fade. Evidence is lost. Witnesses die or become hard to find.

“People keep coming forward and its heartbreaking when I have to say to them: ‘There’s nothing you can do,'" she said.

Hoechstetter first began to see Hadden — who was the uncle of her best friend from college — in her early thirties during her pregnancy with twins.

“His behavior was increasingly bizarre,” she said. “Really invasive questions, really long breast exams, often nobody in the room.”

She said he once “licked” her during an exam: “I froze and I never went back.”

Later on, she learned other women had accused him of sexual assault: “At that point, I really knew I wasn’t all alone."