The letter called on Murphy, a fellow Democrat, to expedite bulk payments to landlords and utility companies as well as to take advantage of new flexibility in federal guidelines

New Jersey Gov. Phil Murphy should move quickly to get hundreds of millions of dollars in federal rental assistance funds to those in need, nearly all of the state's U.S. House delegation said in a letter to him Monday.

The letter called on Murphy, a fellow Democrat, to expedite bulk payments to landlords and utility companies as well as to take advantage of new flexibility in federal guidelines.

“Families are hurting now, and the sooner these funds are distributed, the sooner families will have the certainty that comes from stable and consistent housing," the legislators wrote. 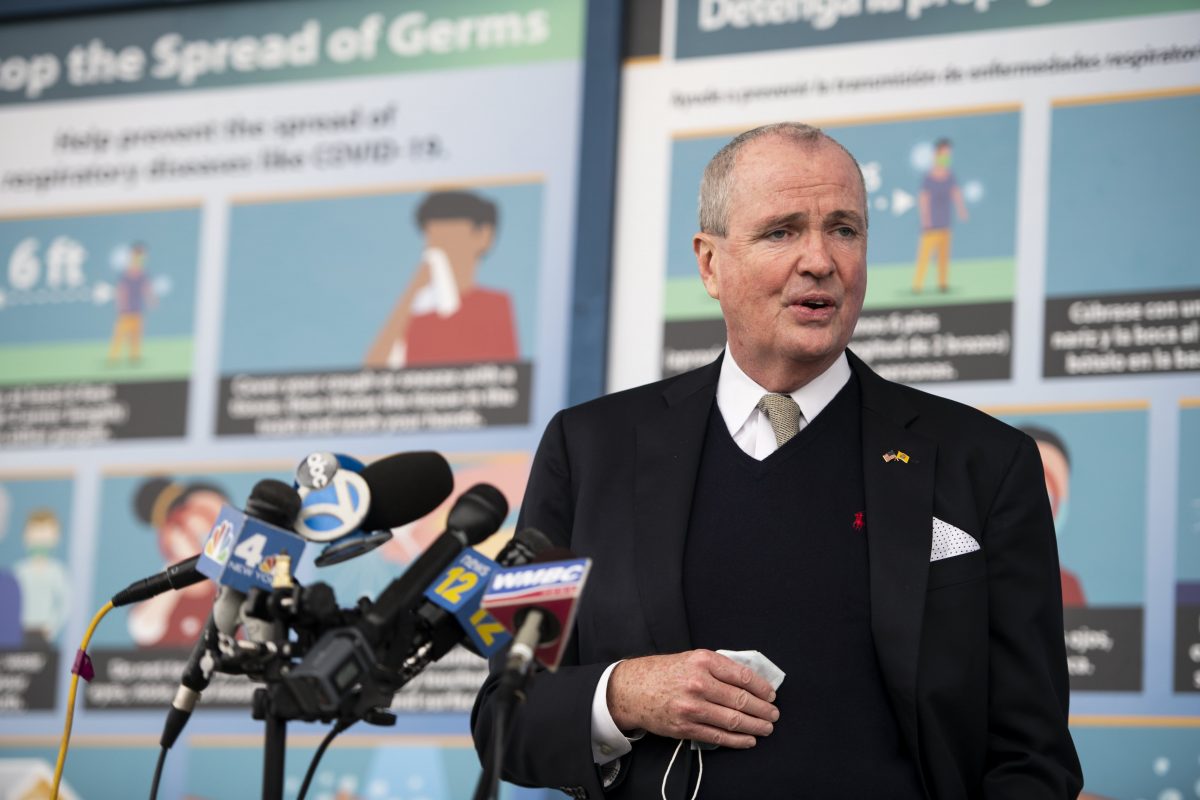 NJ Gov. Murphy Says Surge in Covid Hospitalizations Should Be a Wake-Up Call to Unvaccinated 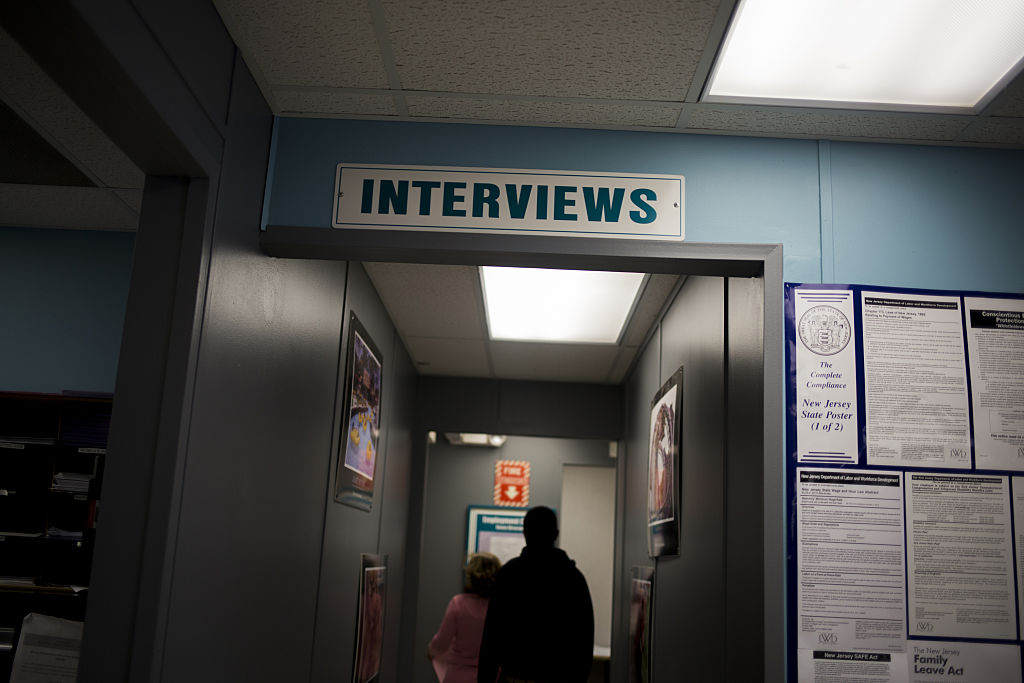 The letter is signed by 10 of the state's 12 representatives, all of whom are Democrats.

New Jersey has disbursed an estimated $212 million, or about 60%, of the first wave of federal emergency rental assistance spending, helping over 23,500 households, according to state Department of Community Affairs spokesperson Lisa Ryan.

New Jersey has until Sept. 30 to spend 65% of the money, according to the department. The Treasury Department says that it could recapture unallocated funds.

In terms of percentage of money spent, New Jersey has given out the third most of any state in the nation, Ryan said.

“We urge people who have had difficulty paying their rent to apply to the COVID-19 Emergency Rental Assistance Program," Ryan said in an email.

While the post-pandemic demand for houses along with a low supply created a price spike, not everyone is reaping the benefits. Millions of homeowners entered forbearance and many renters are struggling to pay rent as eviction protections begin to expire this summer. It's a "race" to get more relief measures passed, says Chris Herbert of the Harvard Joint Center for Housing Studies.

The lawmakers' letter comes after the Supreme Court on Thursday allowed evictions to continue, blocking a temporary ban the Biden administration sought to enforce as part of its response to the COVID-19 outbreak.

New Jersey lawmakers passed an eviction moratorium that stays into effect until Jan. 1, 2021.

States across the country are struggling with disbursing $47 billion allocated by Congress for emergency rental assistance.

The amount is greater than the Department of Housing and Urban Development’s annual budget and was allocated in December and March.