New Jersey state Senate Majority Leader Loretta Weinberg said Wednesday she will be retiring after three decades in the state Legislature when her term ends early next year.

She has served since 2012 as the Democratic majority leader and has represented Bergen County in the Legislature since 1992, first in the Assembly and in the Senate since 2005. Weinberg, who will turn 86 in February, said she wants to devote more time to her family and things she enjoys.

She has a reputation as a supporter of transparency in government and as an advocate for New Jersey Transit users, but she has also been a political lightning rod, drawing the ire of former GOP Gov. Chris Christie.

In 2011 he made headlines when he suggested reporters be more critical of her, asking if they would “please take the bat out on her for once.” She responded that she wasn't intimidated. 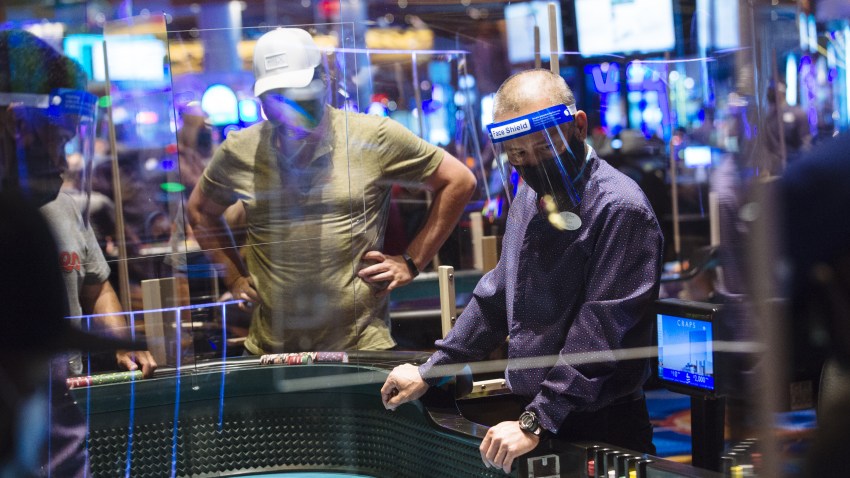 A Record Year for NJ Sports Betting; Casinos, Not So Much 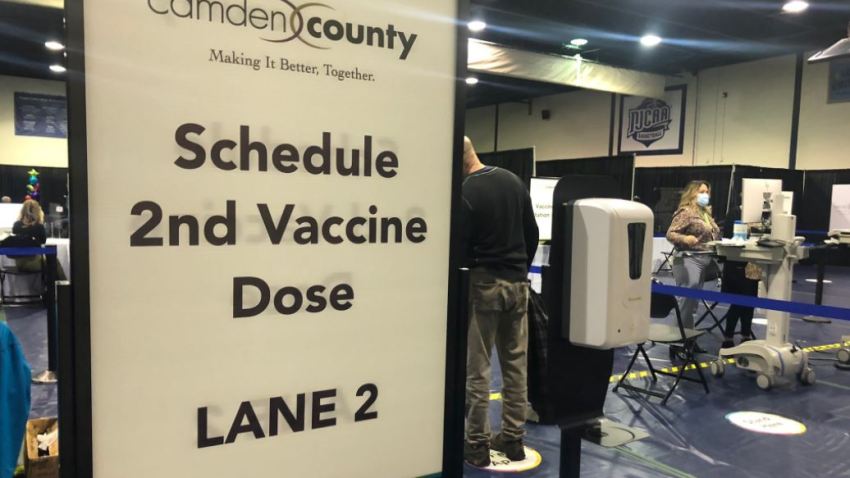 NJ Begins Offering COVID-19 Vaccines to Everyone 65 and Older, Smokers

She co-chaired the legislative committee that probed the 2013 George Washington Bridge lane closure scandal known as Bridgegate during Christie's second term as governor. She also led a panel probing allegations of sexual misconduct within Democratic Gov. Phil Murphy's campaign in 2017.

“I am committed to using my final year in the Senate to fight hard to achieve real reform at New Jersey Transit, to reform the handling of sexual assault cases, to combat harassment and misogyny in politics, to increase transparency and accountability in government and, of course, to speed-up construction of the new Port Authority Bus Terminal,” she said in a statement.

Among the laws she's authored are a 2018 overhaul of New Jersey Transit's structure, requiring new board members to represent rail and bus riders and expand public hearing requirements. She also took the lead on measures requiring paid sick leave for workers and during Christie's administration she unsuccessfully pushed for more money to budgeted for women's health clinics.

Murphy praised Weinberg on Wednesday, saying she earned a reputation as consequential adversary and advocate.

“She's been a singular voice in the statehouse championing progressive action.,” he said. “She is all heart.”

Senate Republican Leader Tom Kean Jr. called Weinberg a “dedicated representative of her constituents, and at times, a worthy adversary.”

She represents the 37th Legislative District, which includes Hackensack, Fort Lee and Teaneck in Bergen County. She was on the ticket in 2009 with Gov. Jon Corzine to become the state's first lieutenant governor, but they lost to Christie and his running mate Kim Guadagno.