Two more candidates, including one of the race winners, joined the call for a recount and a criminal investigation

A Paterson NAACP leader said the recent city council vote-by-mail election was allegedly so flawed that the results should be thrown out and a new election ordered.

“Invalidate the election. Let’s do it again,” Rev. Kenneth Clayton said amid reports more that 20 percent of all ballots were disqualified, some in connection with voter fraud allegations.

“These kinds of acts make people not want to vote anymore. They feel disenfranchised, disconnected that their votes don’t count, and that is not fair to people," he said.

Rev. Clayton said the National Association for the Advancement of Colored People (NAACP) will soon be filing a written complaint to Gov. Phil Murphy — who ordered the vote-by-mail only election — and State Attorney General Grubir Grewal.

Paterson activist Ernest Rucker said his experience this election is an example of the kind of corruption that allegedly took place. Rucker said he never received a ballot but that election records show someone mailed in a ballot in his name.

“I was robbed of the right to vote or not vote,” Rucker said. “I was disenfranchised.” 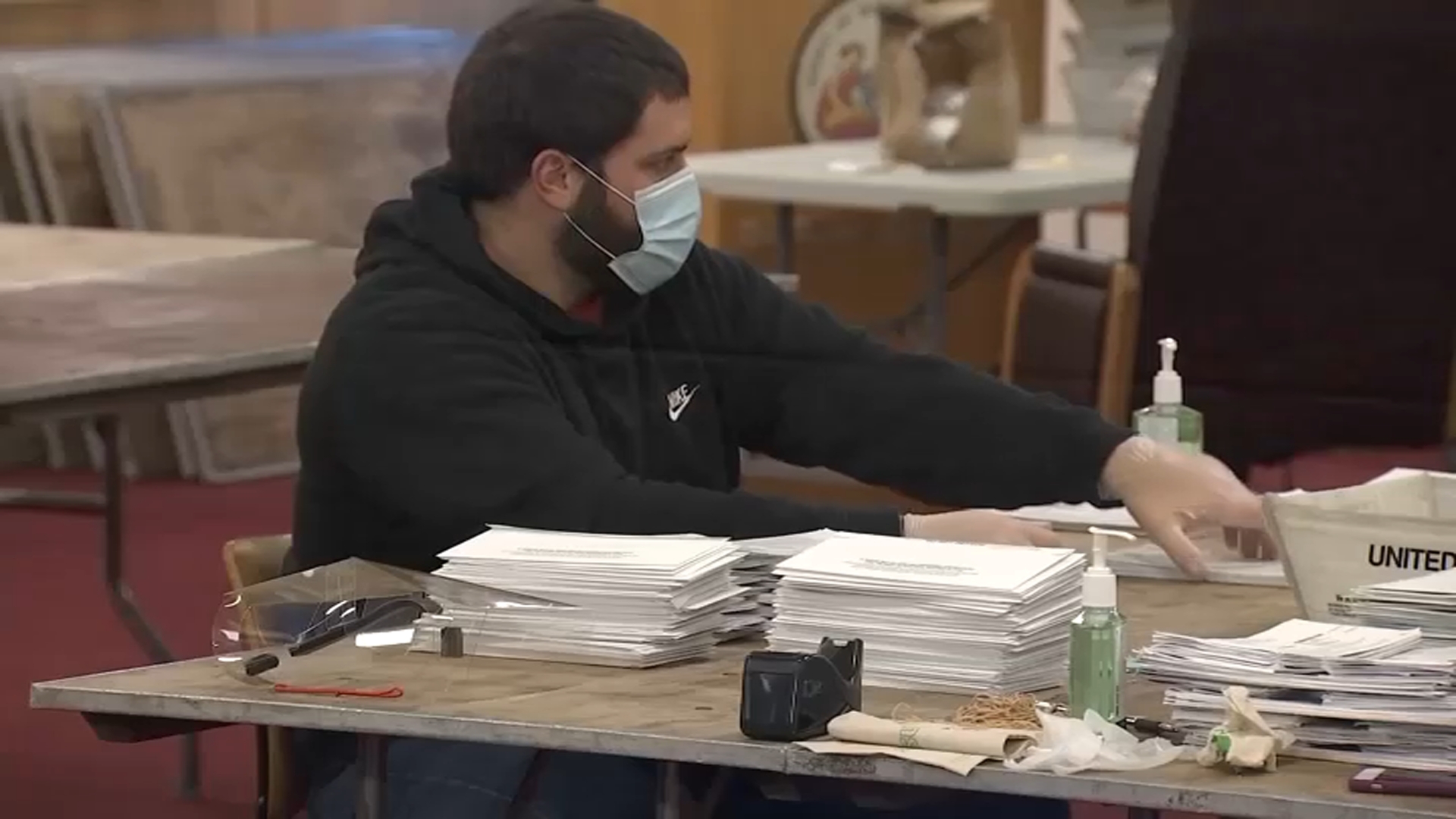 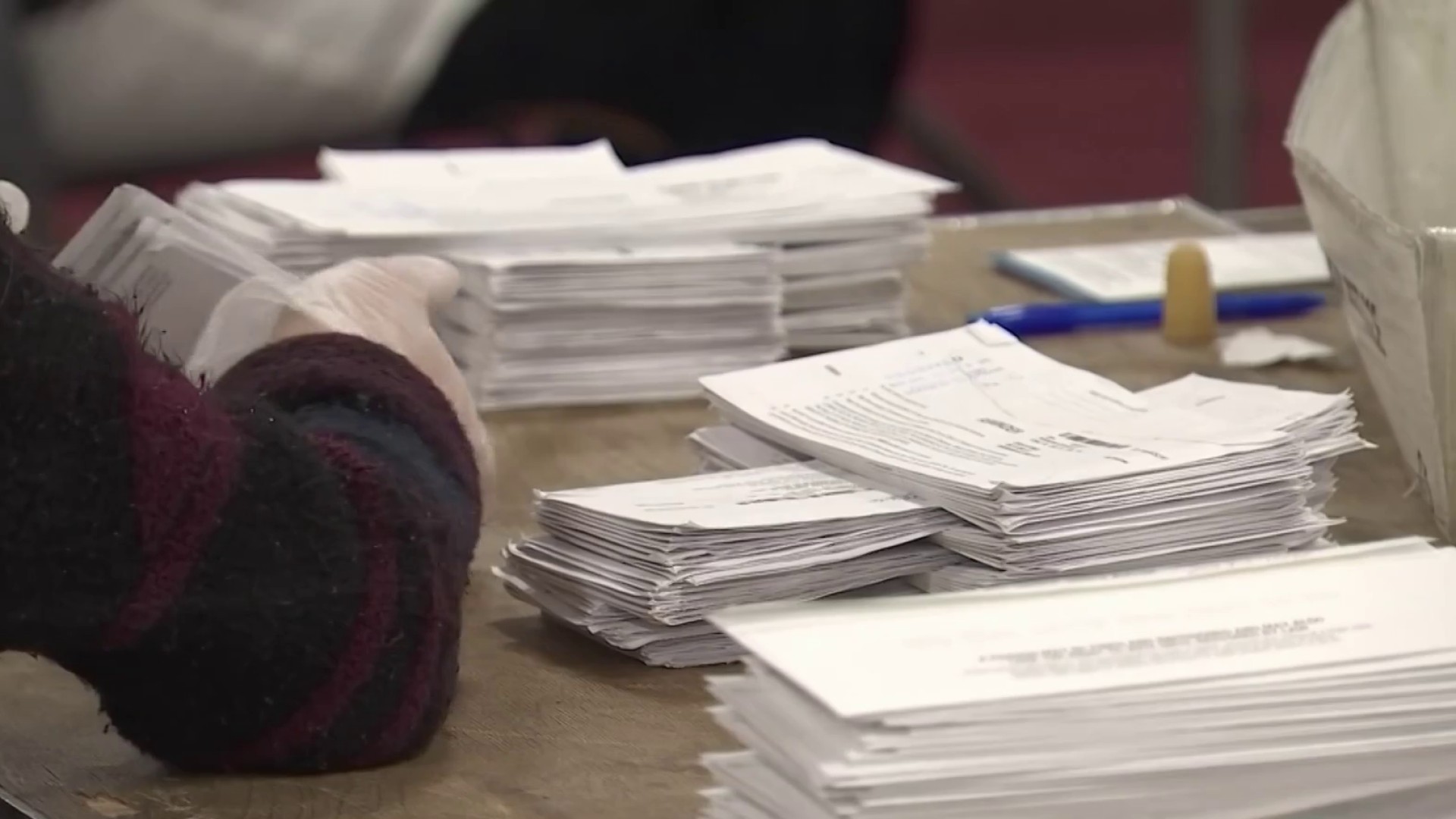 New Jersey Deputy Assembly Speaker Benjie Wimberly and his family had a different issue. “My vote and my wife and two sons’ votes did not count in this past municipal election,” he said.

Wimberly said he is a supporter of Gov. Murphy but given the history of vote-by-mail controversies, the governor should have done more to allow in-person voting and to ensure safeguards were in place for those ballots sent by mail. That one in five ballots were eliminated, some due to alleged corruption, Wimberly said he was "fed up with this … That’s how you disenfranchise voters. That’s the bottom line.”

Wimberly said he was still waiting for an explanation from the Board of Elections as to why his family’s votes were set aside. He said if the issue is a signature matching the one on file, it's possible for signatures can change over the years. He said the voting booths should be open for elections, adding that if people can shop in supermarkets and liquor stores using checkout machines, they can do it for elections too.

“It is what is right for the people,” Wimberly said. “We need in-person voting machines with social distancing.”

In Paterson, New Jersey, over eight hundred ballots were eliminated due to ballot stuffing and other allegations, however two thousand other ballots have been eliminated without an explanation.

Murphy ordered elections vote-by-mail in an attempt to keep people safe during the coronavirus crisis. In the upcoming primary, the governor will allow one in-person voting site per town.

In addition to apparent problems with the vote count in Paterson, NBC New York has shown video of ballots left out in building lobbies, of one voter handling many ballots, and reported on postal workers reporting finding hundreds of ballots at a time stuffed in mailboxes in Paterson – and even in a neighboring town, Haledon.

Two councilmembers are demanding a recount and criminal investigation.  Mohammed Akhtaruzzaman said Wednesday his lawyer filed a formal appeal with the courts. “The integrity of this election is in question,” he said.

“(Authorities) should take a close look at how the Paterson election went, put the corrective action in place and if there is wrongdoing I would hope they would uncover that and take all appropriate action," said longtime councilman Bill McKoy.

A winning candidate, Luis Velez, agreed. He added that authorities need to be more transparent given the widespread fraud allegations.

“The individuals conducting the investigation should come out and talk and bring back the confidence of those voters and where they stand with those investigations," Velez said.

To date spokespersons for the State Attorney General, the NJ Secretary of State, the FBI and U.S. attorney have all declined to say if an investigation is underway. Numerous residents and candidates have said FBI agents and investigators from other agencies have been in town asking questions. A spokesman for the Justice Department Civil Rights Division in Washington DC also had no comment.

Murphy has said the problems in Paterson would be looked at but advised one Paterson resident who had raised doubts about the process to “keep the faith.”

Assemblyman Wimberly, who said he is a strong Murphy supporter, said he has been disappointed in the governor’s response to date. “Keep the faith is not the answer any voter is looking for in particular the 3,200 voters who had their votes thrown out in this past municipal election.”

The vote for the council means control of $300 million in spending. Add in school funding and state aid, the city budget totals nearly $1 billion dollars. Veteran Paterson Press writer and editor Joe Malinconico said Paterson has a history of voter fraud and election controversies.  Malinconico said one key question unanswered by election officials is why those 3,200 votes were apparently rejected.

“It’s one out of every five people, imagine that. If one out of five people showed up at the polls on election day and were turned away, we would have an incredible backlash in this country.”