The ballot petition for a potential Democratic primary challenger was rejected after it was discovered that on some lines, instead of a voter’s name, the words “First Name Middle Name Last Name” appeared, with lawyers arguing it was an indication of a fraudulent scheme

Secretary of State Tahesha Way wrote in a final opinion on Lisa McCormick’s ballot petition that, given the allegations of “fraud and violations of criminal law,” she was ordering the matter be referred to Attorney General Gurbir Grewal and the Division of Criminal Justice for investigation.

The attorney general’s office declined to comment on the referral. 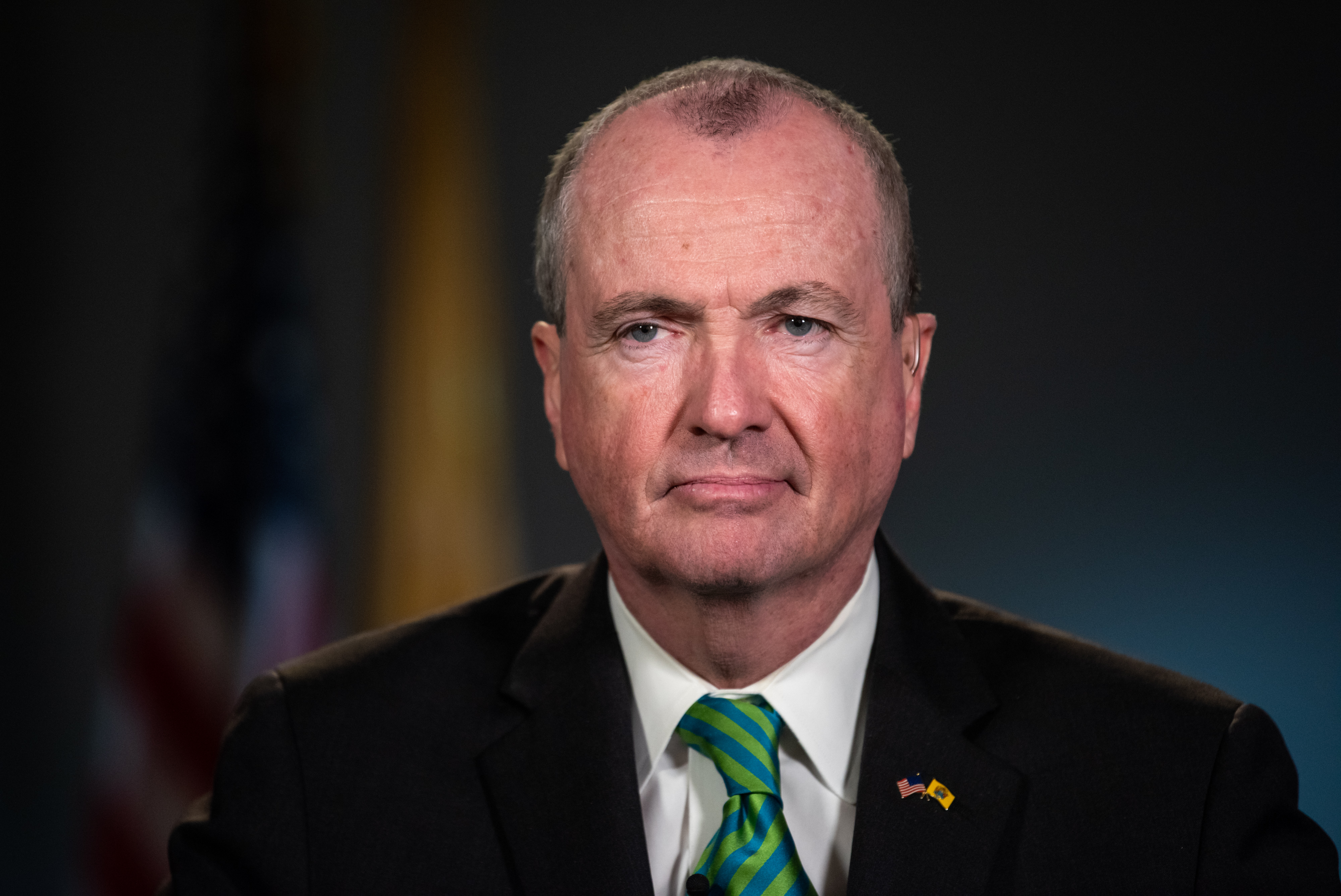 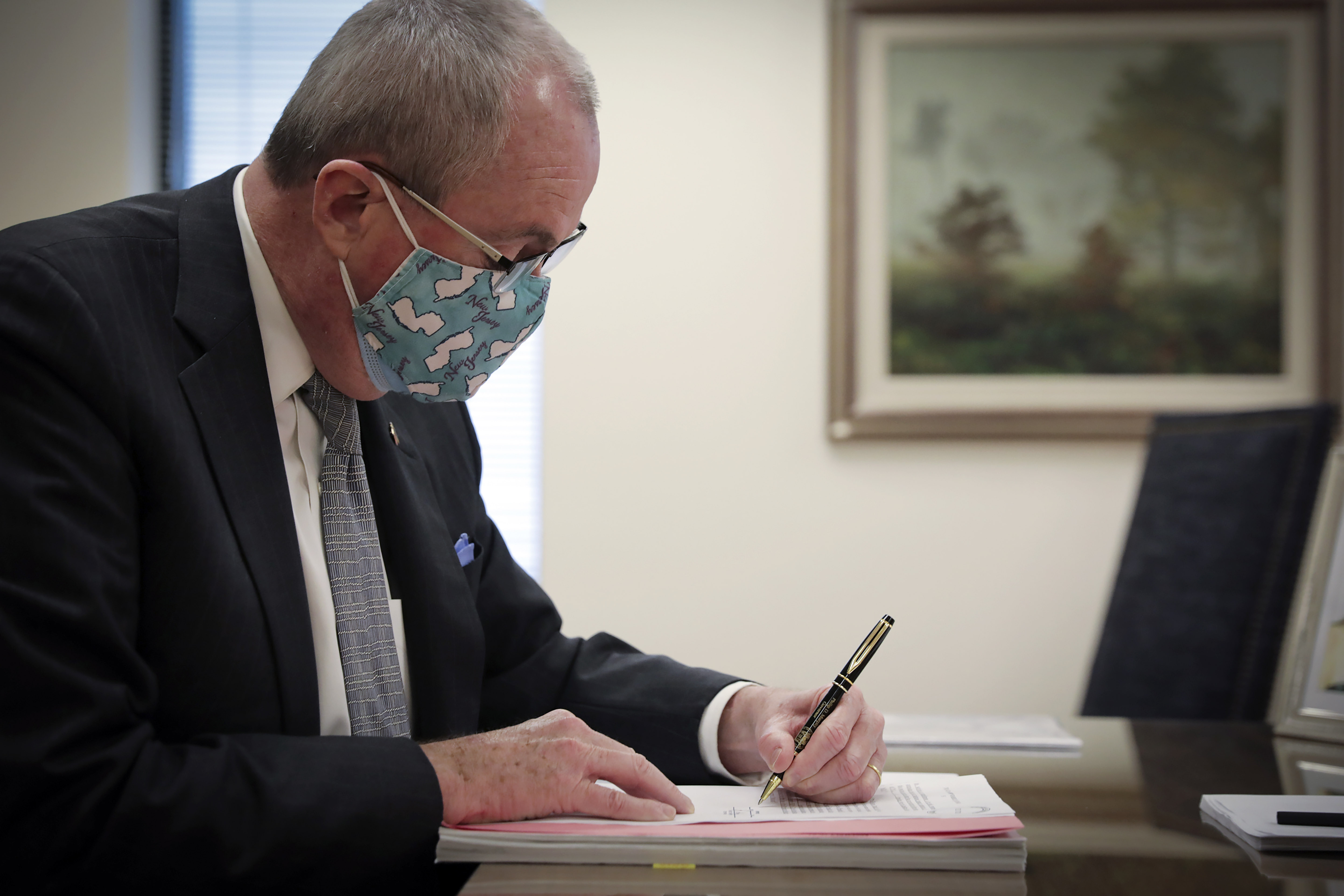 Way is also weighing another judge’s ruling rejecting another potential Democratic challenger to the first-term governor. Roger Bacon’s petition was rejected by a judge on Tuesday.

The secretary of state has the final say in whether the judges’ rulings stand. Both McCormick’s and Bacon’s petitions were ruled to be invalid, and neither should appear on the June 8 primary ballot.

McCormick, a progressive who ran unsuccessfully for U.S. House in 2020 and U.S. Senate in 2018, filed a petition with nearly 2,000 signatures. Candidates for governor must get at least 1,000 signatures to get on the ballot under state law.

It was challenged by the state Democratic Committee, alleging that McCormick used a kind of automated form to fill out voters’ names. The state Democratic Committee discovered that on some lines, instead of a voter’s name, the words “First Name Middle Name Last Name” appeared. Lawyers argued it was an indication of a fraudulent scheme to merge a mailing list with the petition form.

During a hearing on Monday, McCormick did not appear or answer the challenge to her petition in writing. Five people testified that their names were on the petition despite not authorizing them to appear, and at least two signers were found to have died before they were said to have signed the petition, according to the ruling from administrative law judge Jeffrey Rabin.

“While election laws should be liberally construed so as not to deprive voters of their political voice, the laws cannot be circumvented using fraudulent methods,” Rabin wrote. “While it might be ideal to give voters more choices in primary elections, there was no evidence in the within matter that any registered voters had displayed interest in having Lisa McCormick on their primary ballot.”