New York Is No Stranger to Political Disgrace: Here Is a Look at the Top Scandals

An embattled Andrew Cuomo has strongly denied any wrongdoing regarding his sexual harassment scandal, before and after he resigned from his position as governor of New York.

The resignation -- and apology to any women his actions may have offended -- came one week after a bombshell report released by state Attorney General Letitia James concluded that Cuomo sexually harassed at least 11 women and then retaliated against a former employee who complained publicly about his conduct.

The months-long probe found that Cuomo "sexually harassed multiple women and in doing so violated federal and state law," James said at a press conference. Her office noted, however, that there were no specific penalties tied to the report. 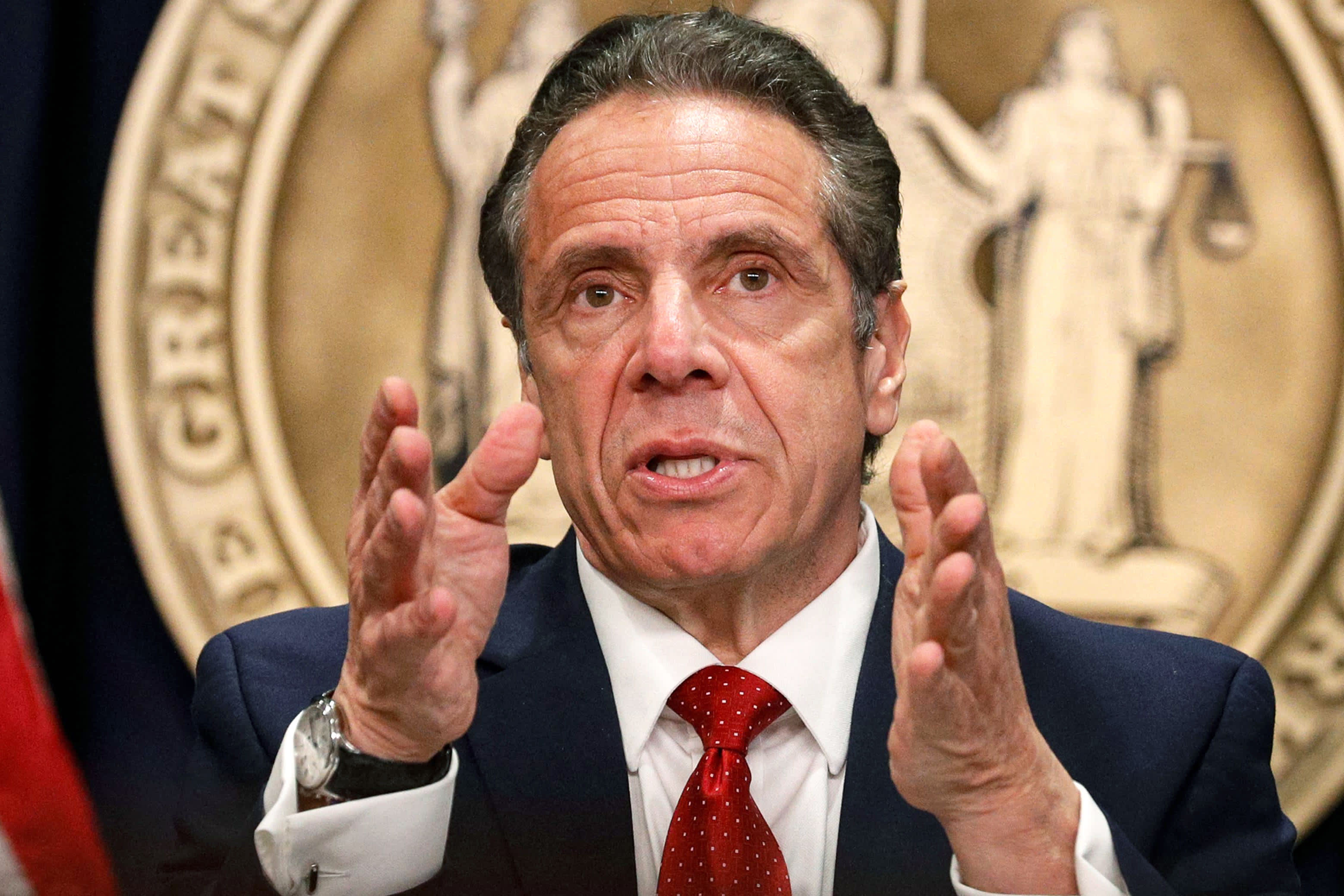 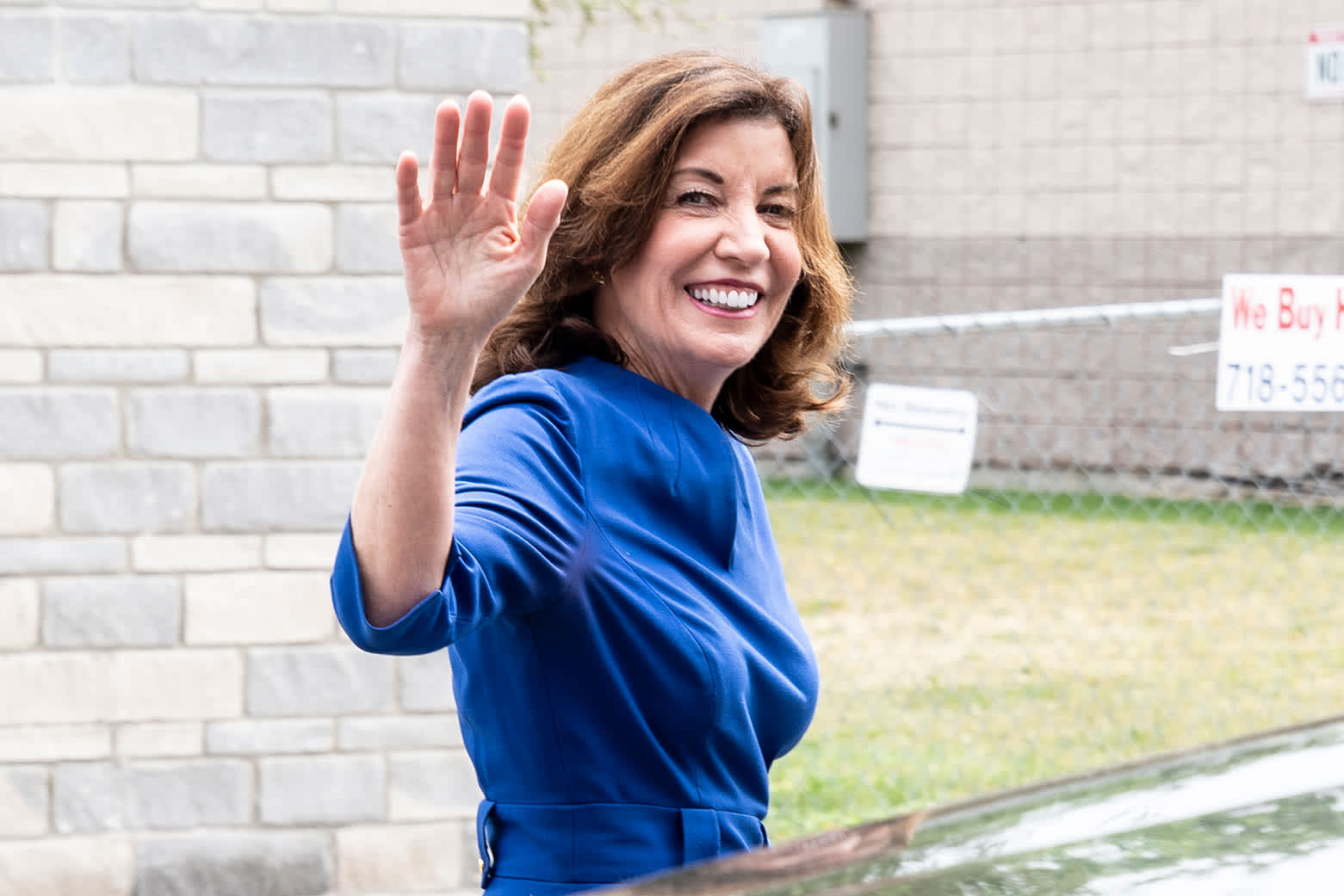 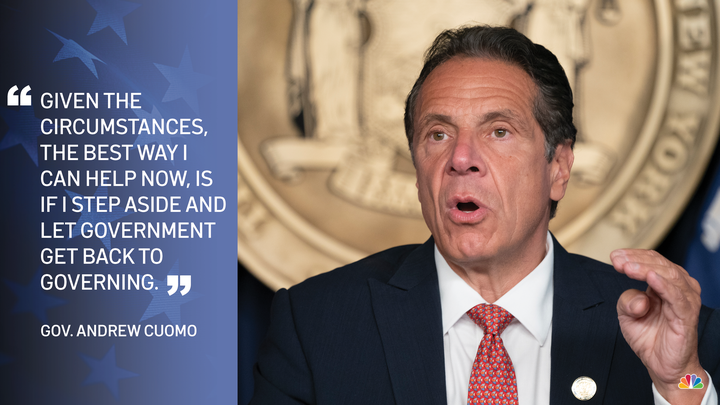 The 165-page report, which comprises interviews with 179 witnesses and a review of tens of thousands of documents, also said that Cuomo's office was riddled with fear and intimidation and was a hostile work environment for many staffers.

Two months later, Cuomo was accused in a criminal complaint of committing a misdemeanor sex crime.

Aside from the sexual harassment investigation conducted by the attorney general's office, Cuomo is facing other allegations of wrongdoing, including whether his staff tried to hide or alter data on coronavirus deaths in New York nursing homes.

While the turn of events for this political scion is shocking, political scandals are nothing new in New York. Below is a list of high-ranking New York officials who have resigned in the wake of scandal: