Democratic legislative leaders in New York said Monday that the party had won enough seats in the election to gain a veto-proof supermajority in the state Senate.

Senate Majority Leader Andrea Stewart-Cousins said that while results are still being tabulated in some races, at least 42 Democrats won seats in the 63-member chamber.

“With a Democratic supermajority, we can continue to make real, progressive change and improve New Yorkers’ lives,” she said.

Republicans didn’t dispute that Democrats had picked up enough seats to get a two-thirds majority during a year in which many GOP senators chose to retire. Senate Minority Leader Rob Ortt said the party did manage to defend all returning incumbents while defeating at least two freshman Democrats who had been seeking a second term.

“They ran on a message that resonated with voters who chose to reject the radical agenda of Albany Democrats,” he said.

The Associated Press has declared winners in only 42 senate races so far because of a lack of publicly available information about the large number of absentee ballots cast this year. In Senate races called by the AP, Democrats lead 32 to 10.

Results in the remaining races are likely to be finalized in the next few days. 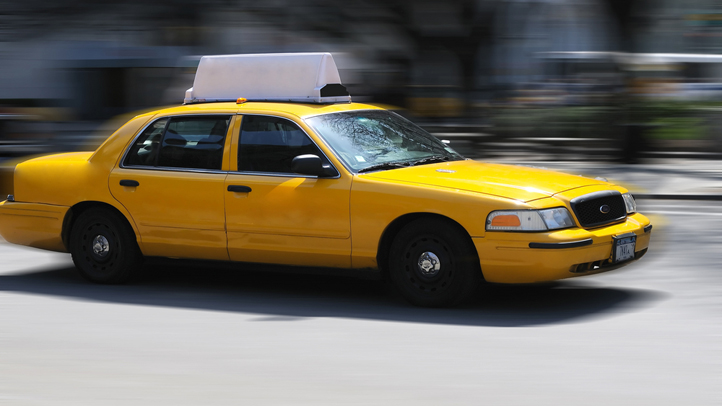 5 People Wanted in Connection to NYC Cabbie Deadly Beat Down 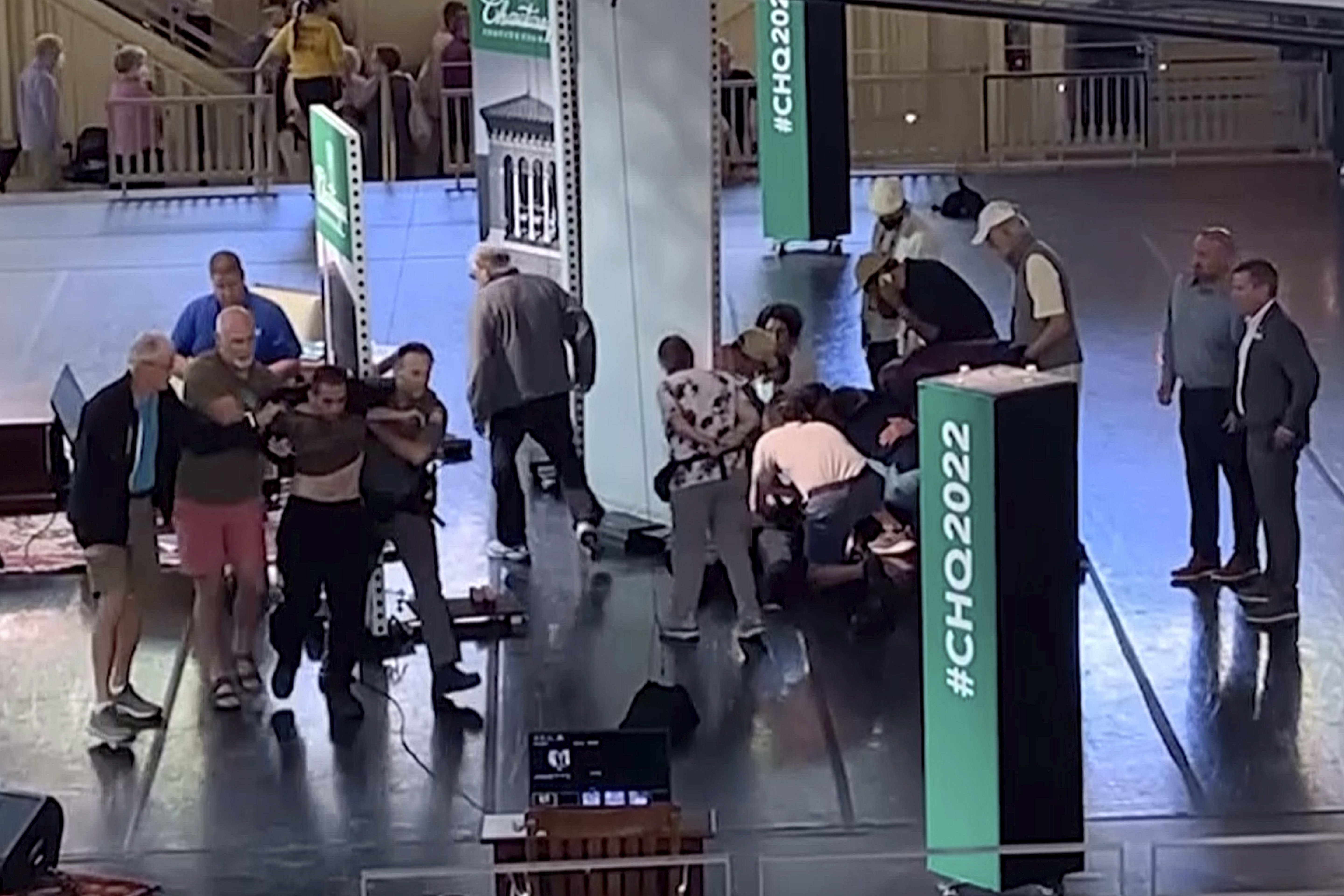 A supermajority could help Democrats in the legislature wield more influence next year in negotiations with Gov. Andrew Cuomo, also a Democrat, on issues like the state’s budget, redistricting progress and whether to legalize recreational marijuana.

Cuomo said he doesn’t think the balance of power would change much.

“No it doesn’t increase their leverage,” he said during a public radio WAMC interview Monday. “Everyone has ultimate leverage in the budget. I don’t have to sign it. They don’t have to pass it.”

Democrats won control of the state Senate in 2018 after generations of Republican control.