How does NBC News project the outcomes of races?

Early on election night, the NBC News Decision Desk uses exit poll data to determine whether uncompetitive races can be called. Most races are called based on analyses of precinct- and county-level vote returns. The analyses also examine differences between early and Election Day votes. In close contests, a careful analysis of how much of the vote has not been counted is a crucial part of the process. No race is projected until the Decision Desk is at a minimum 99.5 percent confident of the winner. 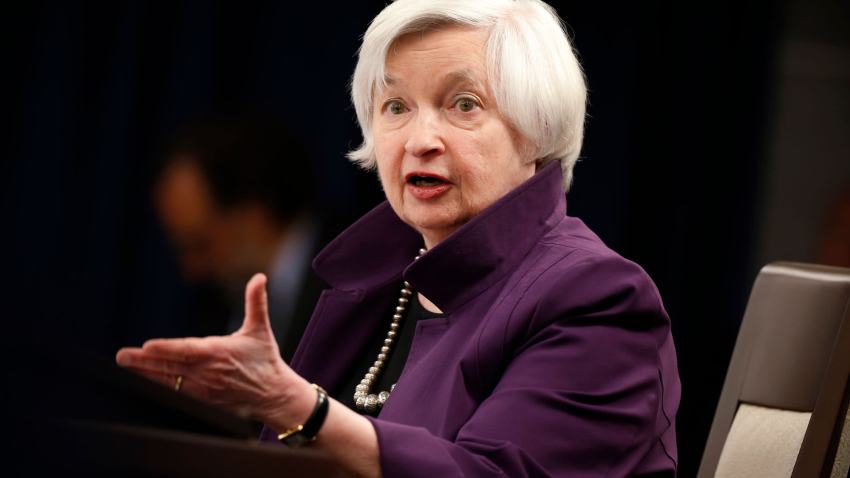 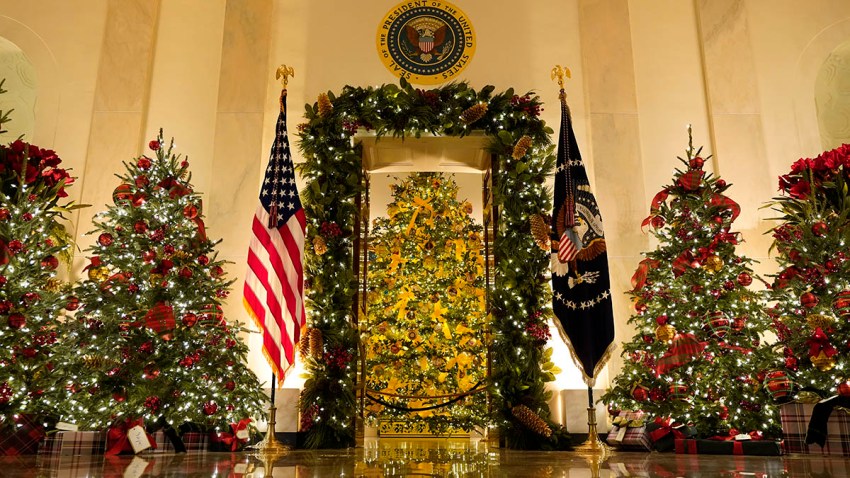 ‘America the Beautiful' Is White House Theme for Christmas

NBC News will not project a winner in a race until after the last scheduled poll-closing time in a state.

What kind of calls and characterizations does the Decision Desk make?

Here are the key Decision Desk calls and characterizations our audience can expect to hear from NBC News on election night:

Too early to call: This characterization covers two scenarios. The first is that there might be a significant margin for one of the candidates, but we have not yet met our statistical standards to project the race. The second is that there is not enough data to determine the margin with certainty.

Too close to call: The final margin between the candidates will be less than 5 percentage points. The Decision Desk will not use this characterization until we have statistical confidence that the race will be this close.

Projected winner: NBC News has made a projection that a candidate will win the race.

Apparent winner: NBC News has projected that a candidate has won the race, but the results are close enough that the outcome may depend on a potential recount and/or confirmation that the results that have been reported are accurate.

Winner: This designation is used for projecting U.S. House races.