Throwing around phrases like "mass of dead energy" and "carnival barking clown," the president and the ex-mayor squared off on Twitter early Thursday as Bloomberg aggressively pushes a bid to challenge Trump in this November's election.

The latest opening salvo from the president:

And the former mayor's retort: 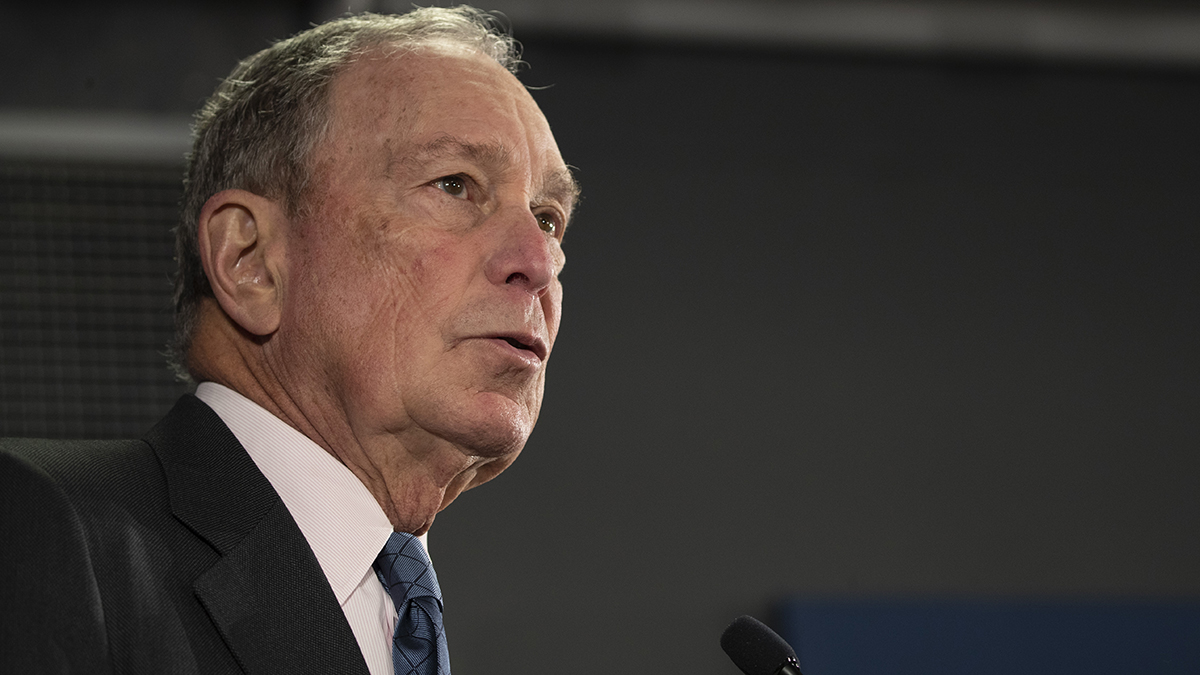 Bloomberg Once Blamed End of ‘Redlining' for 2008 Collapse 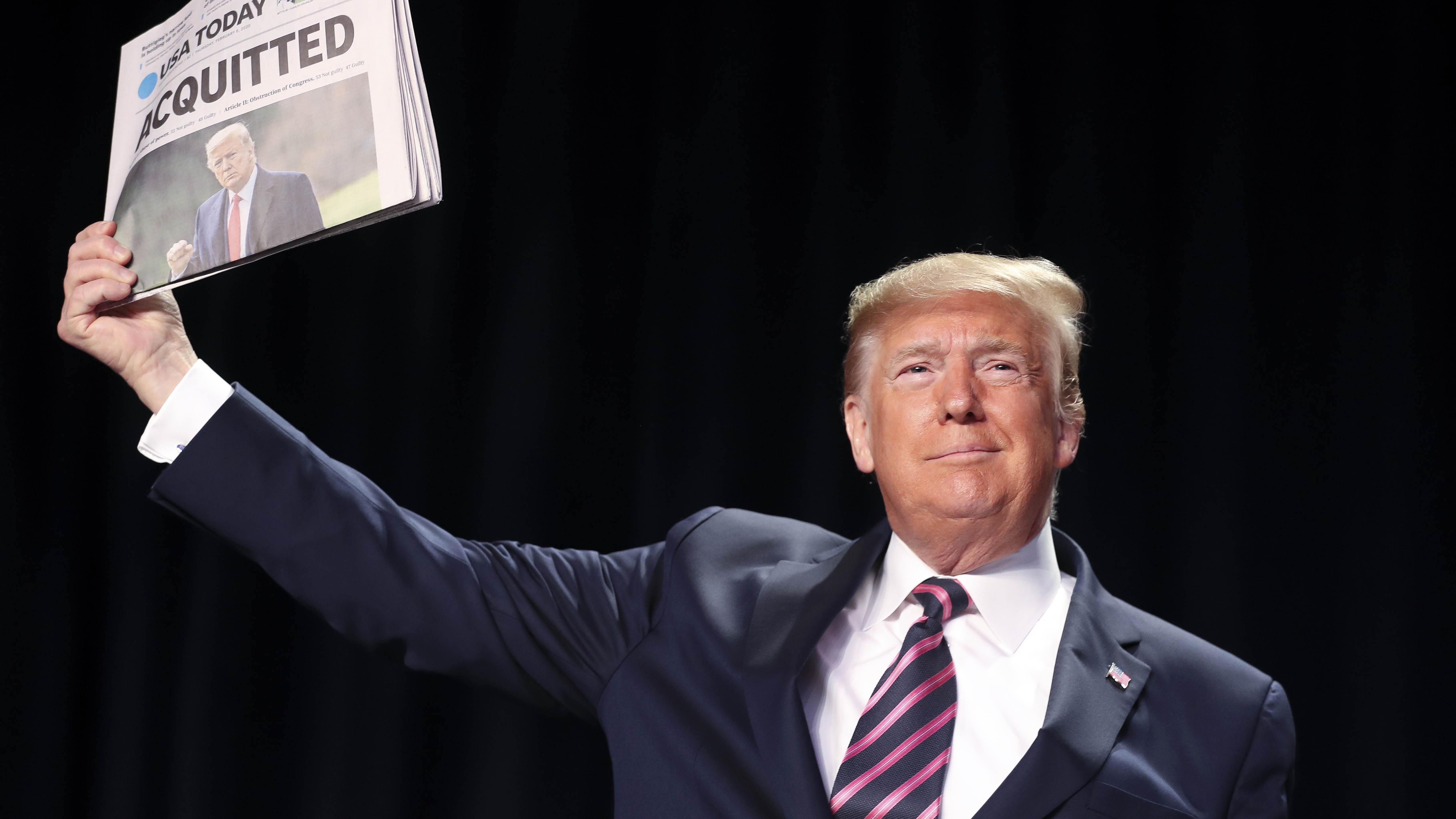 Bloomberg was not on the ballot in either Iowa or New Hampshire, but is counting on an unprecedented level of ad and staff spending in the hundreds of millions of dollars to compete come Super Tuesday next month.

A Quinnipiac Poll released Monday had Bloomberg beating Trump by 9 percentage points in a hypothetical general election match-up -- the biggest lead of the six Democratic contenders in the race.

The clash with president comes as Bloomberg is taking criticism from Democrats and others on race issues in the wake of newly resurfaced comments about "stop-and-frisk" and redlining.

Bloomberg has apologized for his police department's controversial policing practice that disproportionally affected minorities, though he has not apologized specifically over 2015 remarks where he advocated putting "a lot of cops where the crime is, which means in minority neighborhoods."

Trump and his allies have tried to tag Bloomberg as racist over the issue while ignoring that Trump has a history of public comments in support of the practice. Trump deleted a tweet earlier this week that had called Bloomberg a "total racist" over the issue.