Claudia Tenney, a Republican, had a 29-vote lead over the incumbent Democrat Rep. Anthony Brindisi entering the new year, but a ruling on the challenged ballots will likely determine the winner of the last undecided U.S. House race

A state judge in upstate New York said Friday he plans to soon weigh in on the fate of 1,100 challenged affidavit ballots that could determine the winner of the nation’s last undecided U.S. House race.

The candidates have sparred in court over disputed affidavit and absentee ballots and ever-shifting tallies of votes cast in their district in central New York for months. State Judge Scott DelConte said Friday he plans to issue his final decision on the 1,100 challenged affidavit ballots by the end of next week.

Lawyers for Brindisi and Tenney are now watching how the judge ends up ruling on a pile of contested ballots that could decide the race. 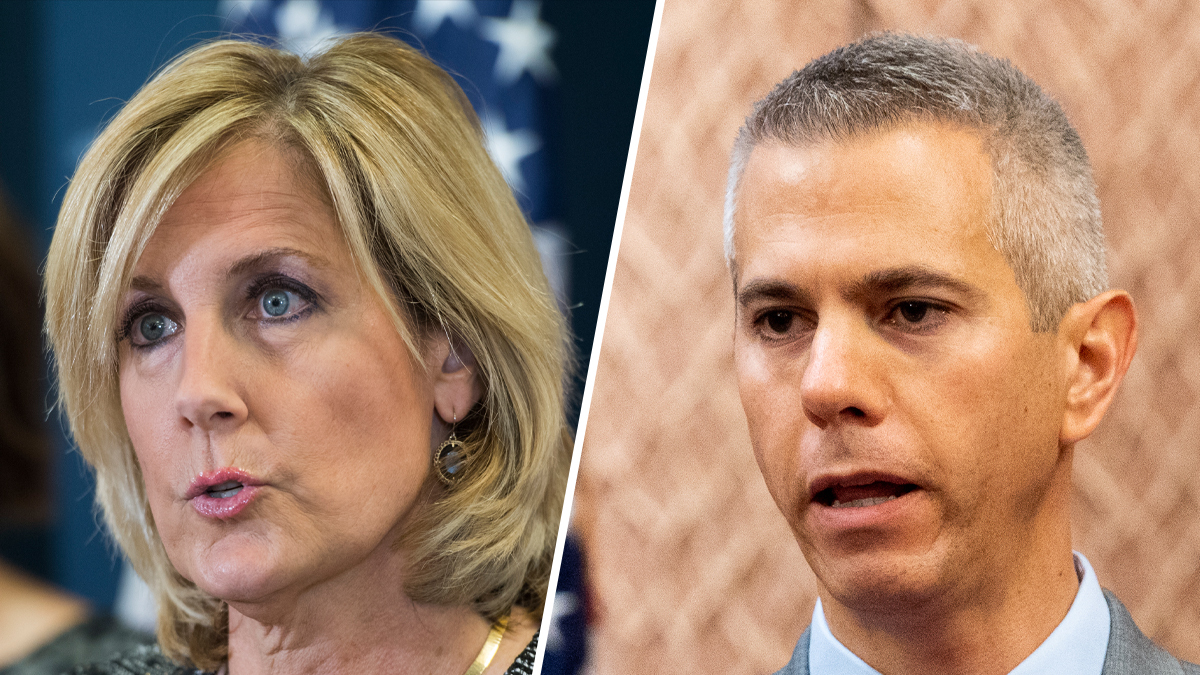 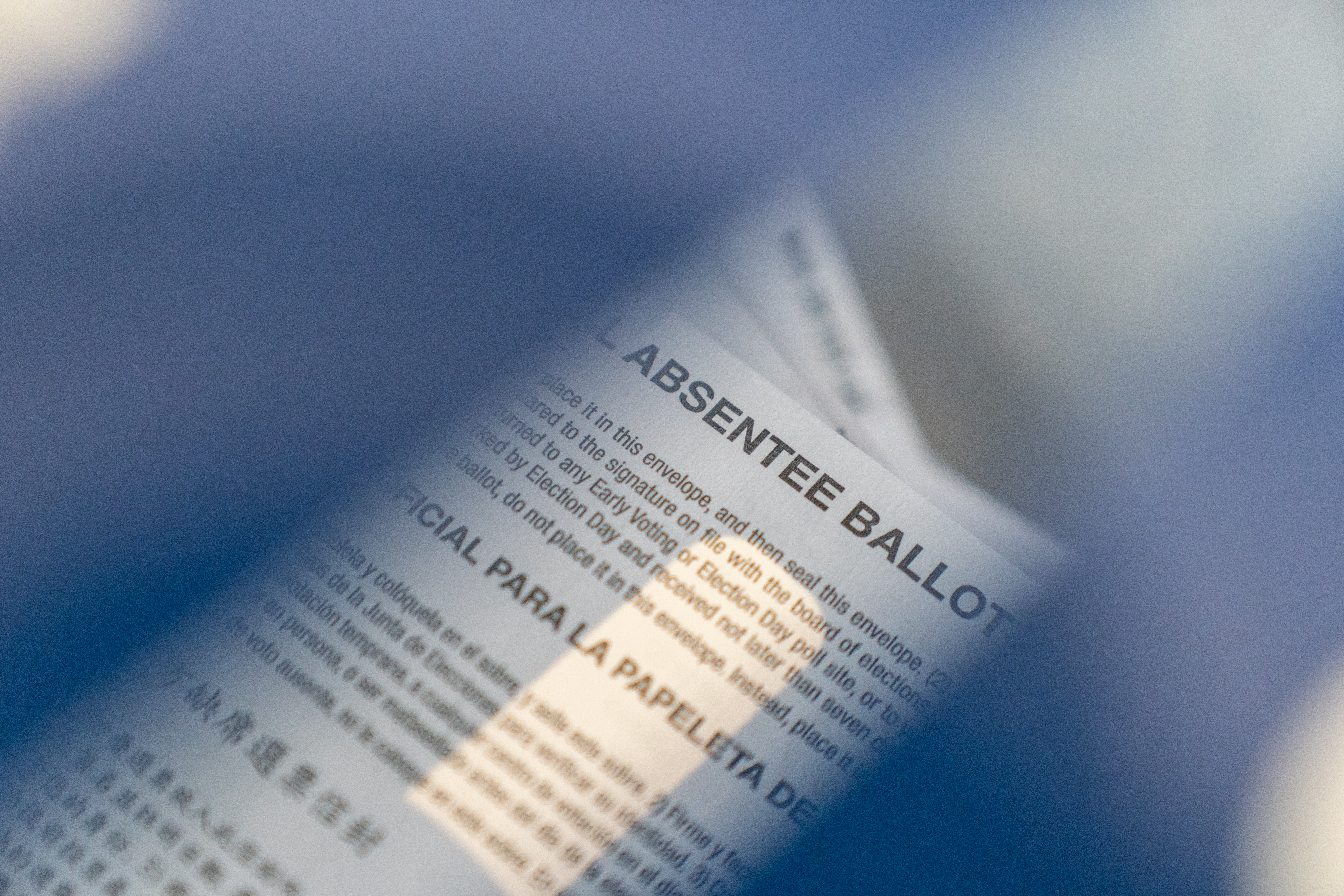 DelConte has criticized county boards of elections for mishaps that led to confusion over whether some contested ballots were officially thrown out or not. And he’s chastised candidates’ lawyers for only wanting to count some challenged ballots and not others.

The candidate’s lawyers offered their final oral arguments in court Friday. It’s unclear exactly when the process will wrap up.

It’ll be up to the court system to figure out which ballot errors can be fixed, and which can’t.

“Historically courts have had to deal with problems during elections,” Tenney’s lawyer Paul Derohannesian said Friday. “Ballots weren’t properly printed when they were given to voters. Machines have broken down. Those weren’t voter problems. And yet in many of these situations courts have had to draw a line between what’s a ministerial error and what’s an error that can be corrected.”

The latest twist came in early January, when Oneida County disclosed that it failed to process over 2,400 timely filed voter registration applications from the state Department of Motor Vehicles, despite state and federal law.

The county’s board of elections had rejected affidavit ballots that it claimed were cast by voters who were not “registered.”

The judge said that at least 68 registered voters had their affidavit ballots “improperly and unlawfully rejected by the board.”

He ordered the county to canvass those ballots and provide the court with an official tally by Jan. 27.