Ciattarelli won on the strength of his support among many in the party establishment, which helped him defeat three challengers, two of whom promoted themselves as vocal Trump supporters

Murphy implicitly tied Republicans to former President Donald Trump, and warned Tuesday night that “truth" itself was on the ballot. Ciattarelli went directly for Murphy, a Massachusetts native who moved to the state later in life. He framed Murphy as out of touch with New Jersey, and attacked his handling of the coronavirus outbreak. He also promised to lower the state's sky-high property taxes.

“This is where I root for the Yankees while Phil Murphy is cheering for the Red Sox," Ciattarelli said to applause during a speech Tuesday night.

There was little suspense in Murphy's race, where he appeared alone on the ballot. 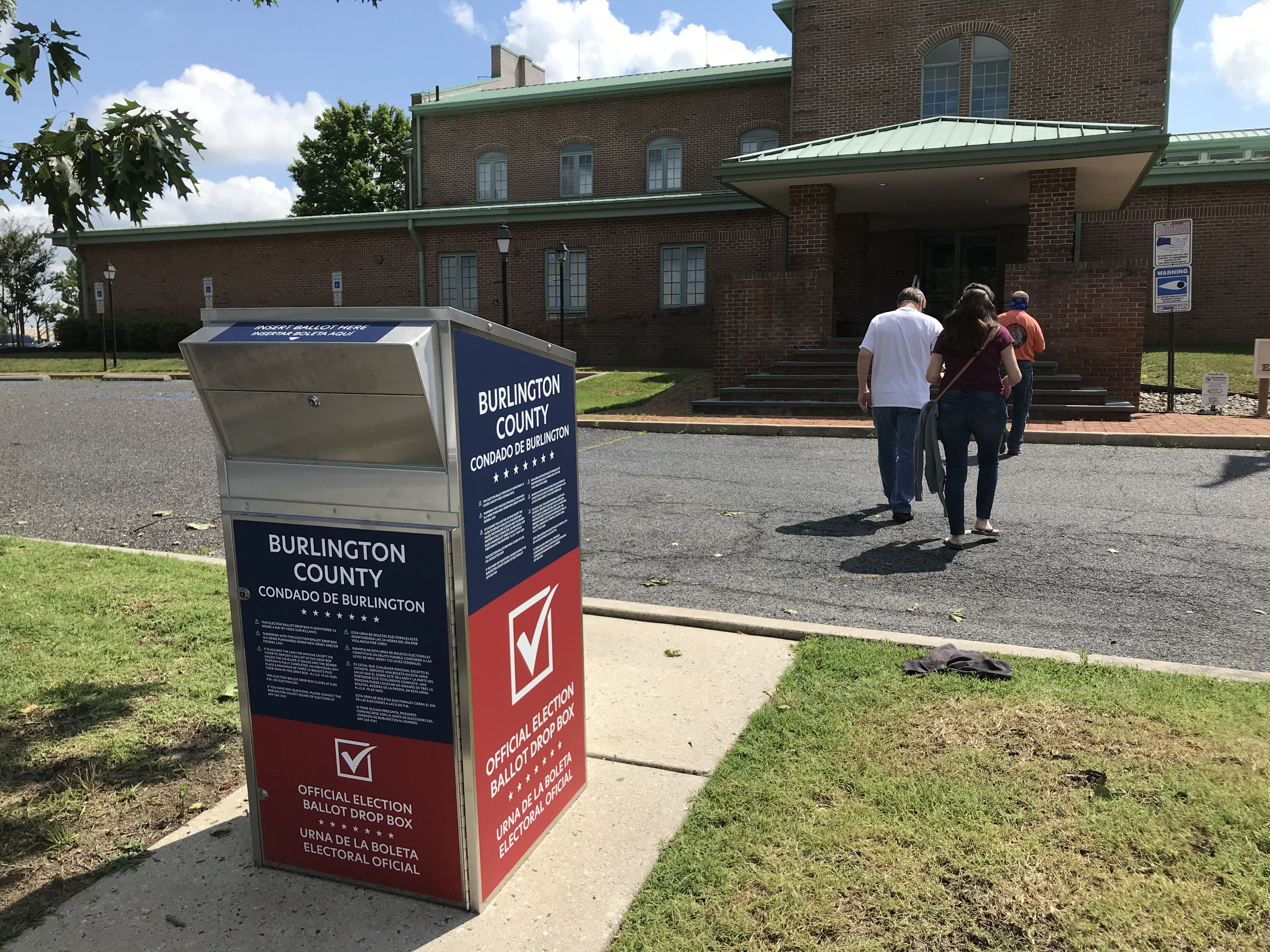 NJ Republicans Wrestle With Devotion to Trump in Primary

Ciattarelli defeated three challengers, two of whom promoted themselves as vocal Trump supporters. They were Hirsh Singh, an engineer from Atlantic County and Hudson County pastor and former real estate developer Phil Rizzo. Both men invoked the president as part of their efforts to win over the GOP vote in Democratic-leaning New Jersey.

But Ciattarelli won on the strength of his support among many in the party establishment, who delivered him coveted ballot position across the state. He’s also cultivated a following since four years ago when he lost the GOP nomination to then Lt. Gov. Kim Guadagno. Ciattarelli signaled his plans to take on Murphy early — almost as soon as Murphy took office in 2018.

Despite attacks from Rizzo and Singh, Ciattarelli refuted that he didn’t support Trump, even buying 3,000 Trump-Pence lawn signs.

Responding to critiques that he was a “never-Trumper,” Ciattarelli said he changed his mind since criticizing Trump early on.

“A whole lot of us said a whole lot of things,” he said during an interview with Harry Hurley on WPMG. “He earned my faith and confidence in the sense that his policies worked for the nation.”

But on Tuesday, Ciattarelli didn't mention Trump once, and said he was an “Abraham Lincoln Republican” and a “Ronald Reagan Republican."

He was the biggest GOP fundraiser, bringing in about $7 million and qualifying for public matching funds. Only Murphy raised more money than Ciattarelli, who served in the Assembly, representing the 16th District from 2011 until 2018. Ciattarelli started a medical publishing company and is also trained as a certified public accountant.

As voters head to the polls in New Jersey for primary day, the concern isn't with voter turnout, but rather a shortage of poll workers. NBC New York's Brian Thompson reports.

Murphy, a former executive at Goldman Sachs and an ambassador to Germany in Barack Obama’s administration, won his first ever election in 2017, becoming New Jersey’s 56th governor.

“I think the contrast in this general election will be as stark as there has ever been," Murphy said Tuesday night.

Murphy on Tuesday didn’t mention his predecessor, two-term Republican Chris Christie, but did cast the general election as a choice between Murphy’s policies, like phasing in a $15-an-hour minimum wage and raising taxes on millionaires, and Christie’s, who tightened the state budget, sought public pension reforms and opposed raising the minimum wage and higher taxes.

“We can either keep New Jersey moving forward or go backward. It’s a choice between standing for higher wages or going back to an economy that only worked for the wealthy and well-connected,” Murphy said in a statement.

The general election is Nov. 2.