Who is Kathy Hochul, who will become the first female governor of New York this month following Andrew Cuomo's scandal-plagued resignation? She reintroduced herself to the people of the state on Wednesday

New York's government will see a housecleaning with its imminent change in leadership, the state's governor-to-be Kathy Hochul said Thursday.

She also waded -- tentatively -- into the quickly intensifying debate on COVID and schools, saying that while she's not governor yet, it's her "opinion" that everyone in schools, students and staff alike, should be wearing masks.

"My view is that ... people will be, children and everyone in a school environment, will be wearing masks. That's just an opinion right now, I don't have the authority to make that the policy.

"I believe that there'll end up being mask mandates, I just don't have the authority at this moment."

Hochul, in her first sit-down TV interview since Gov. Andrew Cuomo said Tuesday he would resign, told the TODAY Show she would have no tolerance for the kind of conduct alleged to have been rampant in Cuomo's office.

"Very first steps will be ensuring that anyone who's named in the report released by the attorney general being involved in any kind of unethical behavior, will no longer be part of this administration. They're gone on day one," she said. "We're going to follow the law. I mean, the law prohibits the kind of behavior that was conducted here, and I want to make sure there's a message that 'I'm tough. I'm not going to put up with anything that crosses the line or even comes close to the line.'"

The interview came the day after an Albany press conference where the current lieutenant governor promised New Yorkers she would "fight like hell for you every single day."

Hochul, a western Empire State Democrat unfamiliar to many even after six years as lieutenant governor, will become the state's first female governor on Aug. 24, following a remarkable transition period in which Cuomo has said he will stay on and work to ease her into a job that he dominated over his three terms in office.

(Amid reports that the two haven't even spoken in six months, Hochul acknowledged Wednesday that she hasn't had an especially close relationship with her two-time running mate.)

She added Thursday that she "fully expects" to run for a full term as governor next year. 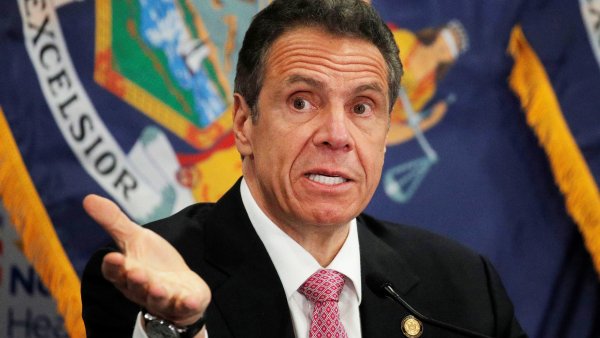 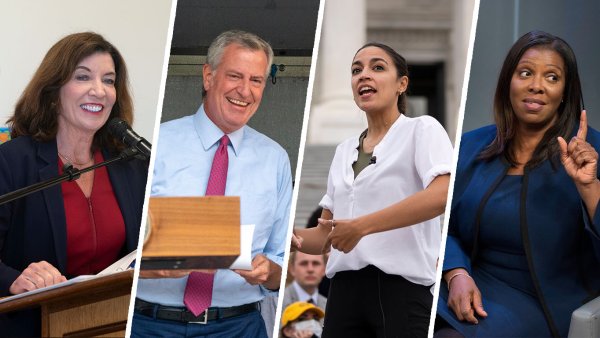 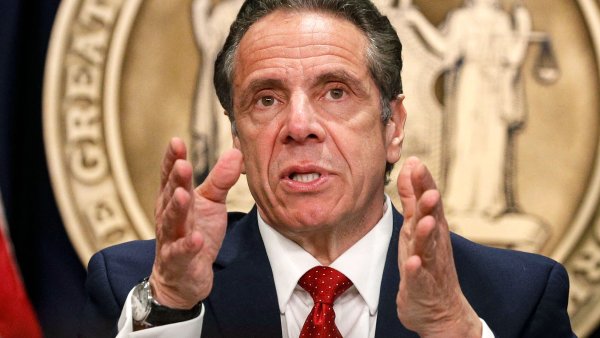