City Comptroller Scott Stringer received the top endorsement from the Working Families Party, who also listed Dianne Morales as their second choice, and Maya Wiley as their third

Hip-hop legends Jay-Z, Diddy and Nas endorsed banker Ray McGuire for New York City mayor on Wednesday, throwing their star power behind a candidate who has yet to break through in a crowded Democratic primary field.

The three entertainers praised McGuire in a video posted on YouTube.

“People come from all over the world and say, ‘If I can make it here, I can make it anywhere.’ That’s the idea that we are trying to protect,” Shawn “Jay-Z” Carter said. Sean “Diddy” Combs said that over the last 30 years, McGuire “was always talking about the people.”

McGuire, 64, stepped down from his position as a top executive at Citigroup to run for mayor. The video announcing his campaign was directed by Spike Lee, who has also endorsed him. 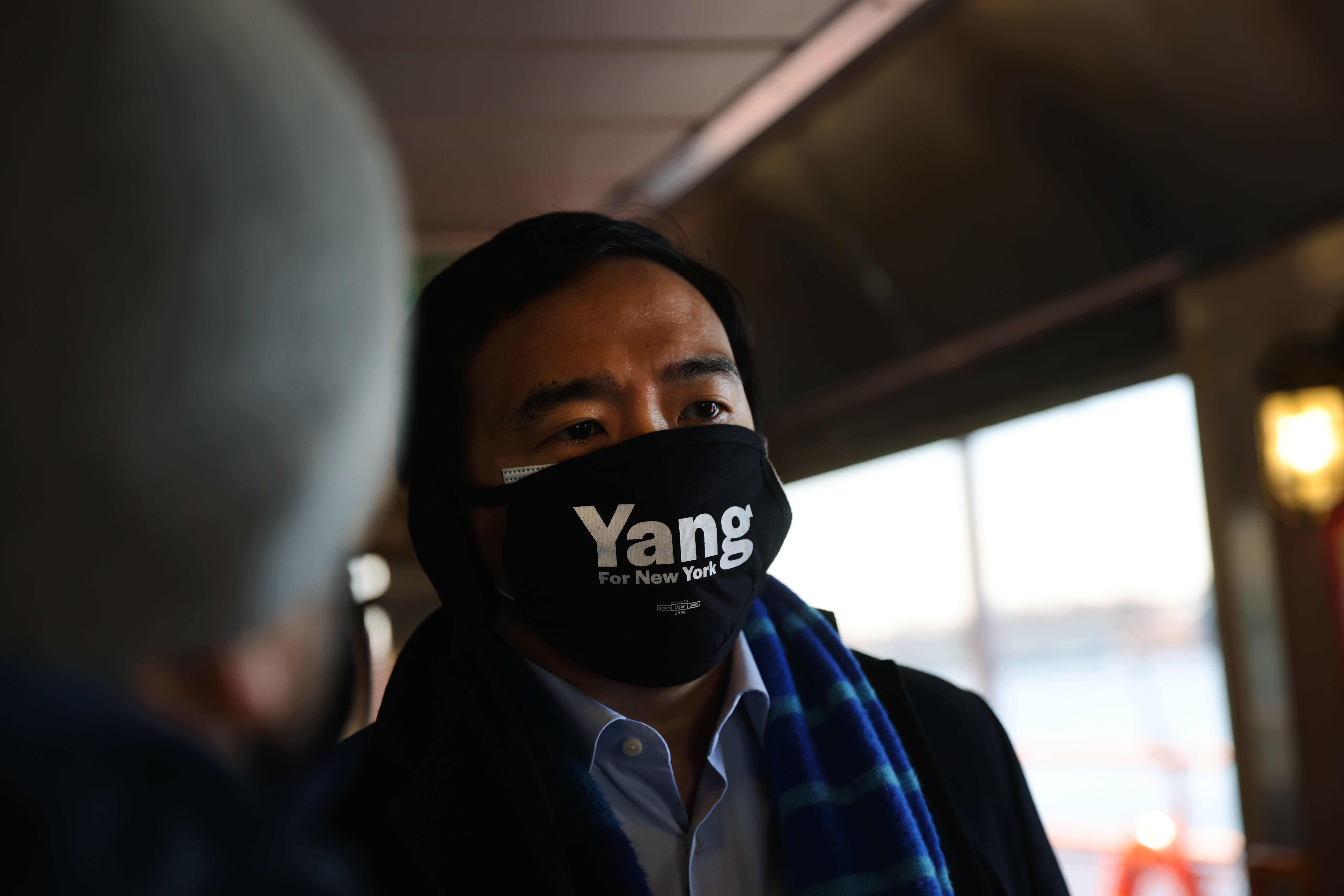 Andrew Yang Back Campaigning After Hospitalized for Kidney Stone 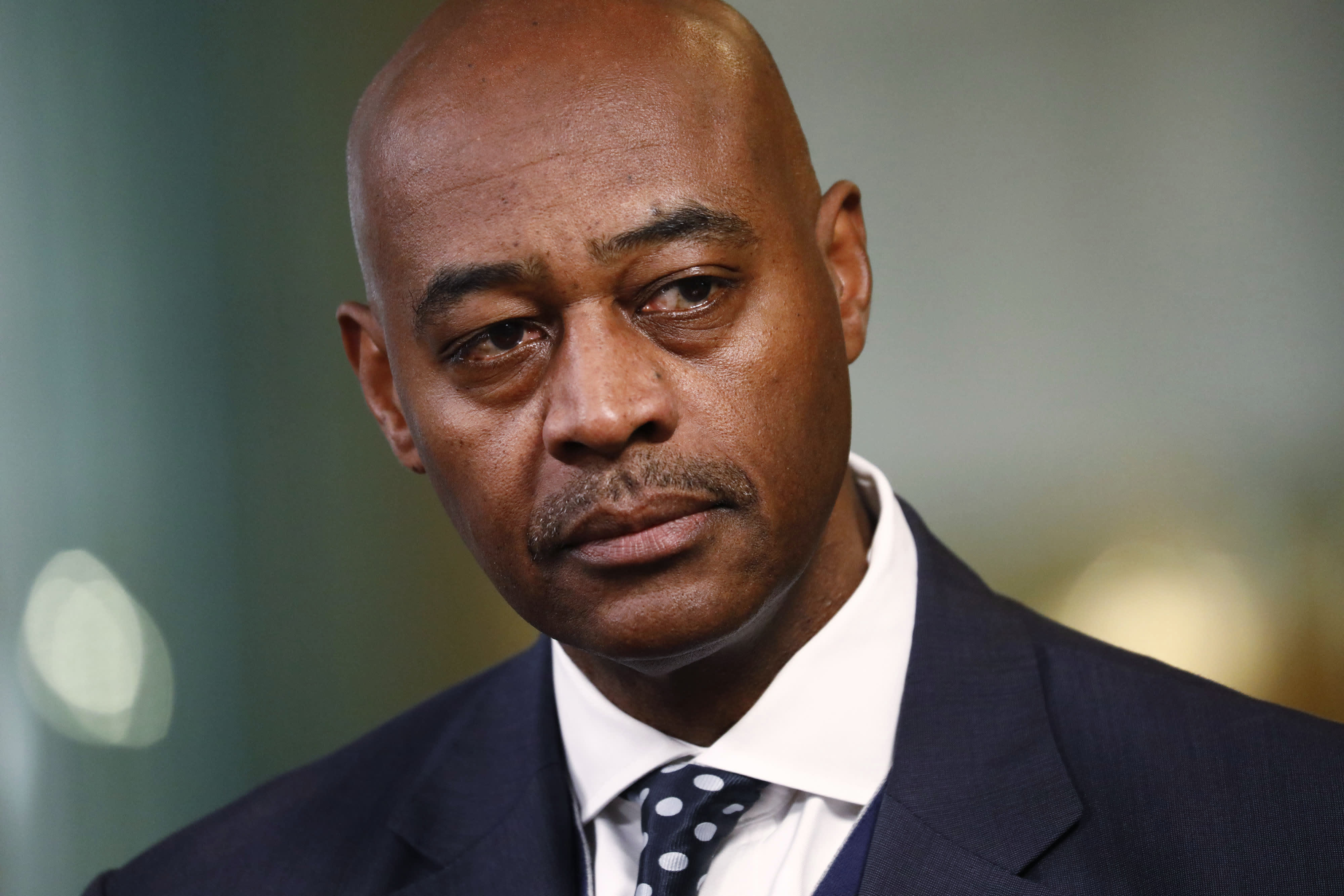 But McGuire, who has never run for office before, has struggled to connect with voters. A poll of Democratic primary voters conducted last month by Fontas Advisors and Core Decision Analytics put McGuire in fifth place, with the support 4% of respondents.

Former presidential candidate Andrew Yang led the poll, with 16% of those surveyed preferring him. Half the respondents said they were undecided.

The winner of the June 22 Democratic primary will likely be the next mayor of the overwhelmingly Democratic city.

With 10 weeks to go until the primary, the race for mayor is heating up and some candidates are laying out their plans for public safety, focusing on crime and the COVID crisis. NBC New York's Melissa Russo reports.

"I have a long record of being a progressive, focusing on affordable housing, quality education," Stringer said.

Despite Stringer getting the top endorsement from the liberal party, Morales said she is the true progressive in the race — in part because she's an outside, not connected to the political establishment.

"I am an educator, a single mother, a first former executive who has managed budgets where you get reimbursed at 80 cents on the dollar," she said while touring small businesses in Kingsbridge Wednesday, calling herself the "candidate of the people."

Adams wasn't left out of the endorsements on Wednesday, picking up the support of former Bronx Borough President Fernando Ferrer.

During a candidates forum over Zoom on the needs of older New Yorkers, fellow candidate Kathryn Garcia touted her experience running an emergency food program for seniors. Sean Donovan, meanwhile, spoke about his 30-page plan that would force every city agency to evaluate how their policies impact aging adults.

With former presidential candidate Andrew Yang out front in the race for the Democratic nomination for mayor, his rivals are working hard to try and narrow his lead. NBC New York's Melissa Russo reports.