Highlights of What G-20 Leaders Agreed to at Rome Summit

Leaders of the Group of 20 countries haggled for two days in Rome over steps to tackle climate change and a pandemic recovery that is diverging between rich and poor countries. Climate change dominated their summit, which ended just as an annual U.N. Climate Change Conference was opening in Glasgow, Scotland.

G-20 negotiators worked all night from Saturday to Sunday on the wording of the summit's concluding statement. They labored to bridge the gap between a push for a tougher climate stance from European countries going into the 13-day Glasgow conference and concerns from China, India and Russia, where fossil fuels and coal play a major role.

These are the key takeaways from what was agreed on in Rome — and what wasn't. 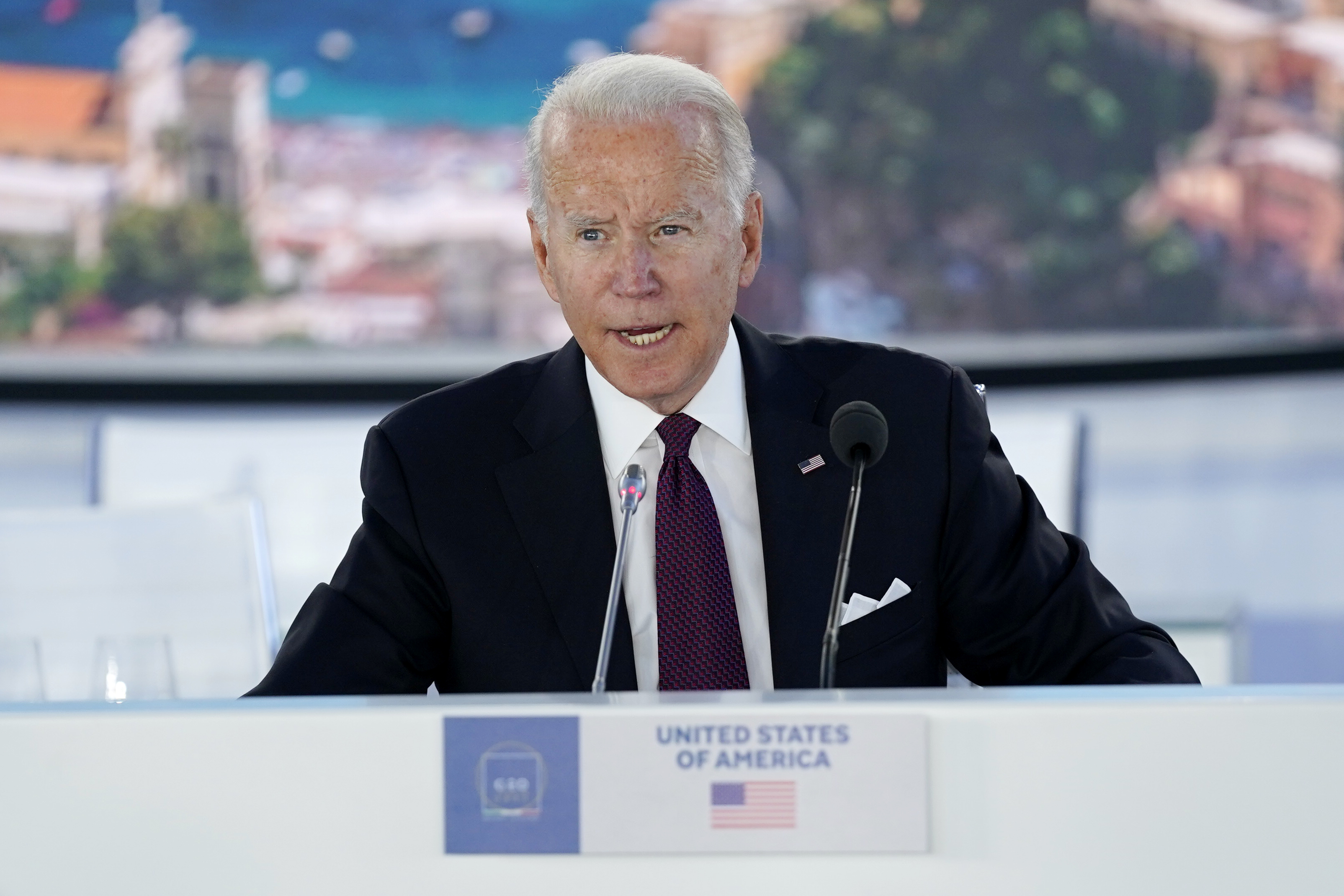 Biden Winds Up G-20 Summit With Dings at Russia, China 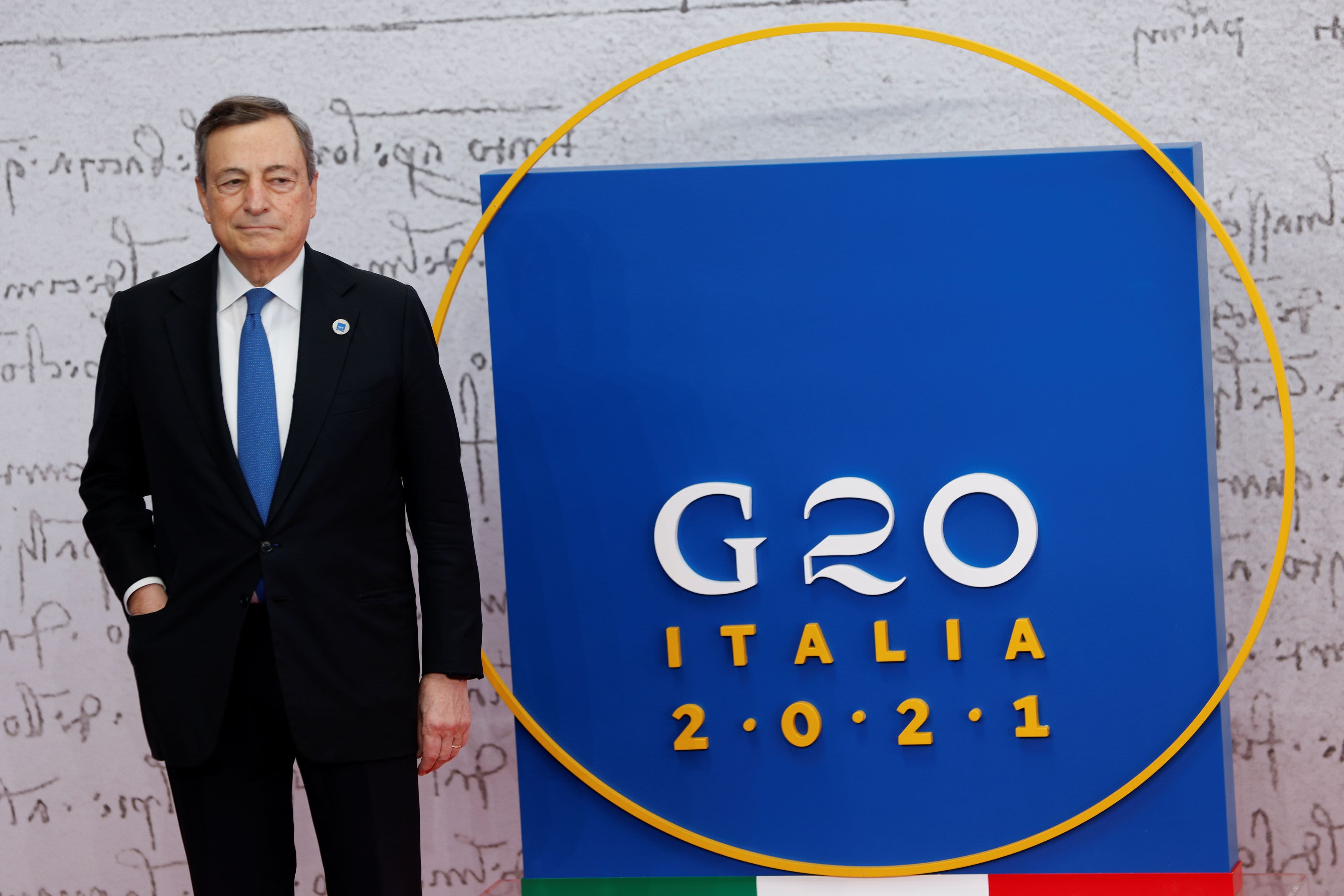 Without Cooperation on Climate Change We Will Go Nowhere, Italy's Draghi Says

The summit arrived at compromise wording for when G-20 nations need to reach net-zero greenhouse gas emissions. That means producing emissions at a level where they can be removed from the atmosphere by oceans, forests and abatement measures.

The Group of Seven rich democracies have set 2050 as the latest date, but leaders of the larger G-20 forum settled on “by or around mid-century.” China, Saudi Arabia and Russia have set 2060 as their goal for reaching carbon neutrality.

The leaders agreed to end public financing for coal-fired power generation abroad, matching a decision by the G-7 members during their June summit in Cornwall, England.

But the G-20 set no target for phasing out coal domestically, a decision that was a clear nod to top carbon emitters China and India.

Aside from climate issues, the leaders signed off on a landmark agreement for countries to enact a global minimum corporate tax of 15%.

The global minimum is aimed at deterring multinational companies from dodging taxes by shifting profits to countries with ultra-low rates where the companies may do little actual business.

The leaders also said they would keep working on a French initiative for wealthier countries to re-channel $100 billion in financial support to needier countries in Africa in the form of special drawing rights — a foreign exchange tool used to help finance imports allocated by the International Monetary Fund and also received by advanced countries.

The proposal reflects concern that the post-pandemic recovery is diverging, with richer countries rebounding faster due to extensive vaccinations and large amounts of stimulus spending that poorer countries cannot afford.