New York Gov. Kathy Hochul says she went whitewater rafting when she was three-month pregnant with her daughter because she had no idea she was carrying a baby.

In a stand against Texas' recent abortion law that prohibits anyone from terminating their pregnancy once medical professionals can detect cardiac activity, usually around six weeks, the Democratic governor reaffirmed Monday that abortion rights will be protected in the state of New York and criticized Texas' "heartbeat bill."

"So you're denied the choice that should be yours as a woman and something we took for granted by Texas who thinks six weeks is the magic date that you should have been aware, or you should know this and that is grotesquely unfair what they're expecting people to do," Hochul said as she stood in front of the statues of women's rights pioneers Sojourner Truth, Susan B. Anthony and Elizabeth Cady Stanton in Central Park.

Hochul promised to help those impacted by the new abortion restrictions but she did not have specific examples on how New York could help pregnant people seeking abortion in Texas.

In a medication abortion, a pregnant person can end their pregnancy by taking mifepristone and misoprostol pills after medical consultation. Danielle Campoamor explains how the drugs work and how to check if they are legal in your state.

In 2019, Gov. Andrew Cuomo signed the Reproductive Health Act which was intended to strengthen abortion rights across the state. He lit up New York monuments in the color pink, but Hochul said Monday that the state never actually followed through in writing the necessary regulations to enforce the bill and it left some confusion for abortion providers. She promised to finish the job.

Some of the actions the first female governor of the state said she's taking include creating a patient bill of rights, campaigning to help women know their rights and directing the Department of Health to develop and distribute guidance to abortion providers, as well as making sure medication abortion can be easily accessed during telehealth visits. 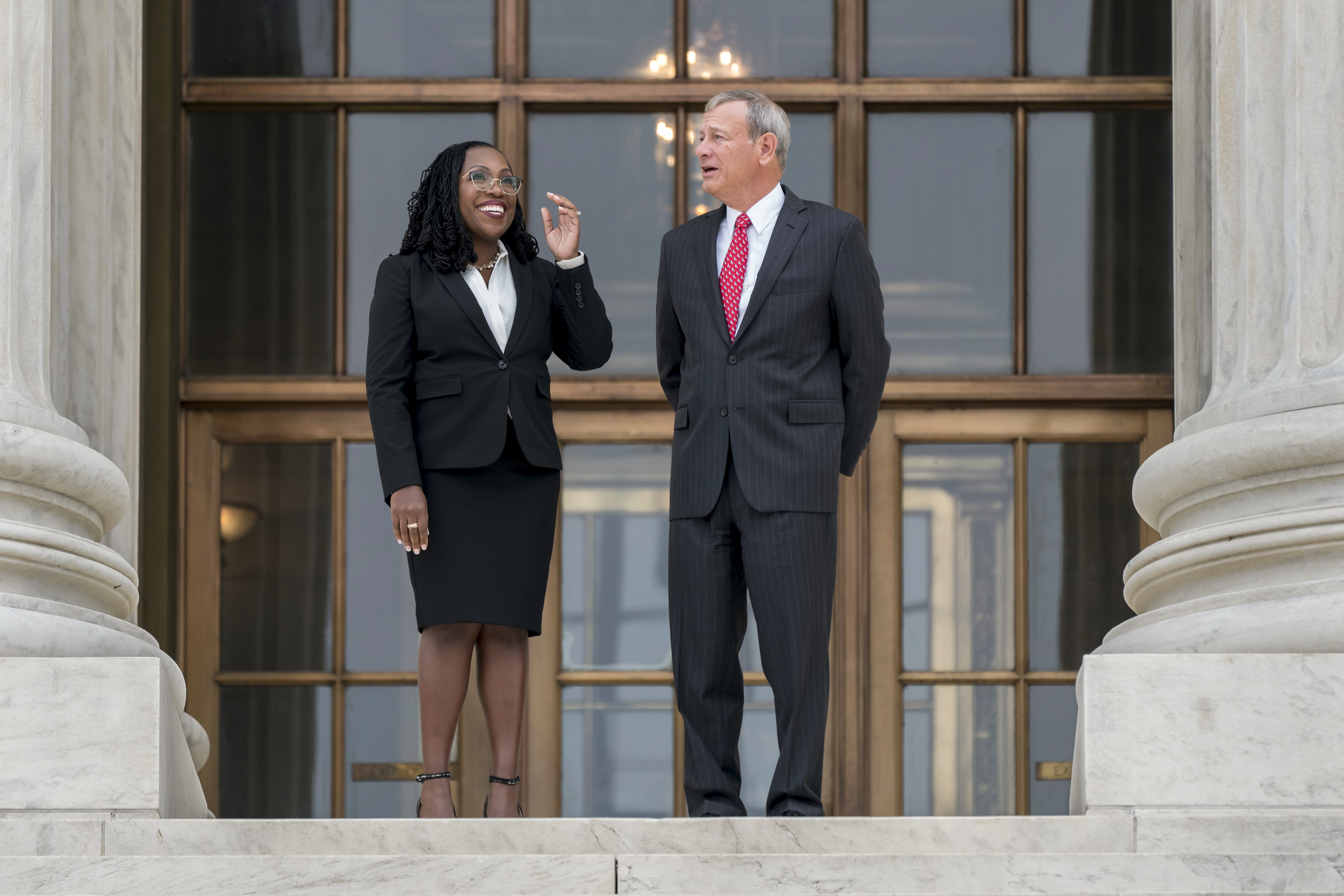 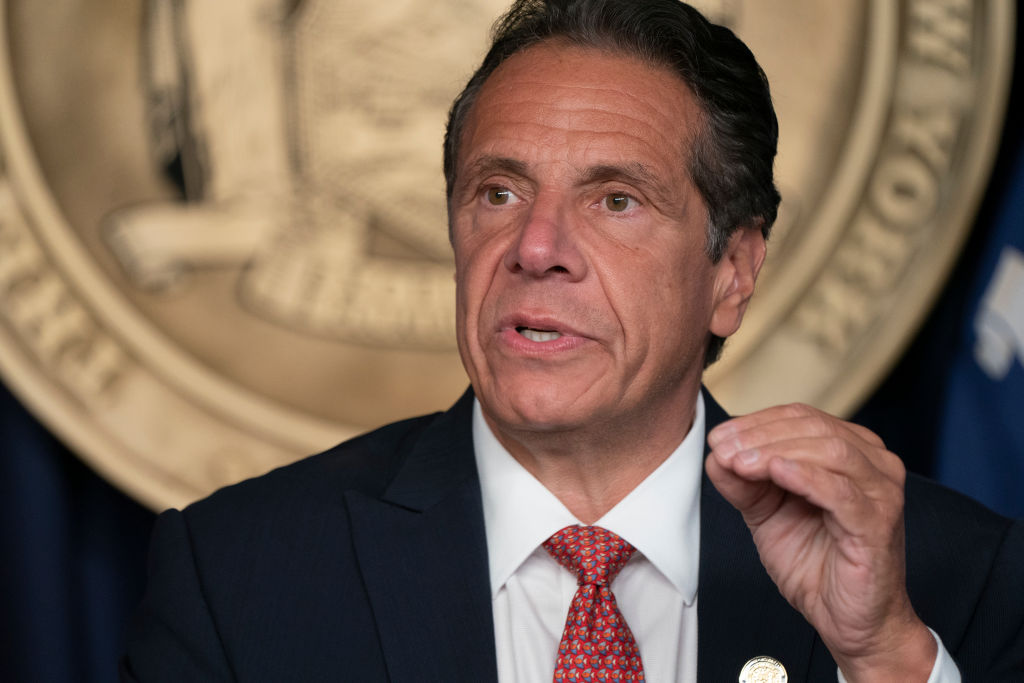 Attorney General Merrick Garland announced on Thursday that the U.S. Department of Justice is suing Texas over S.B. 8, the state’s controversial law banning abortions before many people know they’re pregnant.

"It'll be in plain clear language and in languages that people understand, no language barriers, and we're going to make sure every single woman in the State of New York knows her rights," Hochul said.

The governor also said she sent a letter to Facebook asking the social media giant to crack down on misinformation about abortion, citing an analysis that found four out of 10 top stories with the most engagement on Facebook were articles on the 2019 Reproductive Health Act --- but they were from "anti-choice news sources that absolutely misrepresented and lied about the bill."

"We need them to do more on the vaccine, but they have started, they have to handle the abortion access information as well," Hochul added.