New York Gov. Kathy Hochul on Thursday signed off on new maps for the state's congressional districts that give Democrats a heavy political advantage over Republicans, and that have been criticized by some non-partisan groups.

The state's Legislature had approved the new maps on Wednesday, along party lines. They were drawn in such a way that out of the 26 congressional districts New York will be divided into for 2023, Democrats will be the majority of registered voters in 22 of them.

Republicans have said they're considering legal challenges to the maps, saying they violate the state's constitution. The state Democratic leadership who came up with them said the maps reflect the state's population shifts over the last decade. 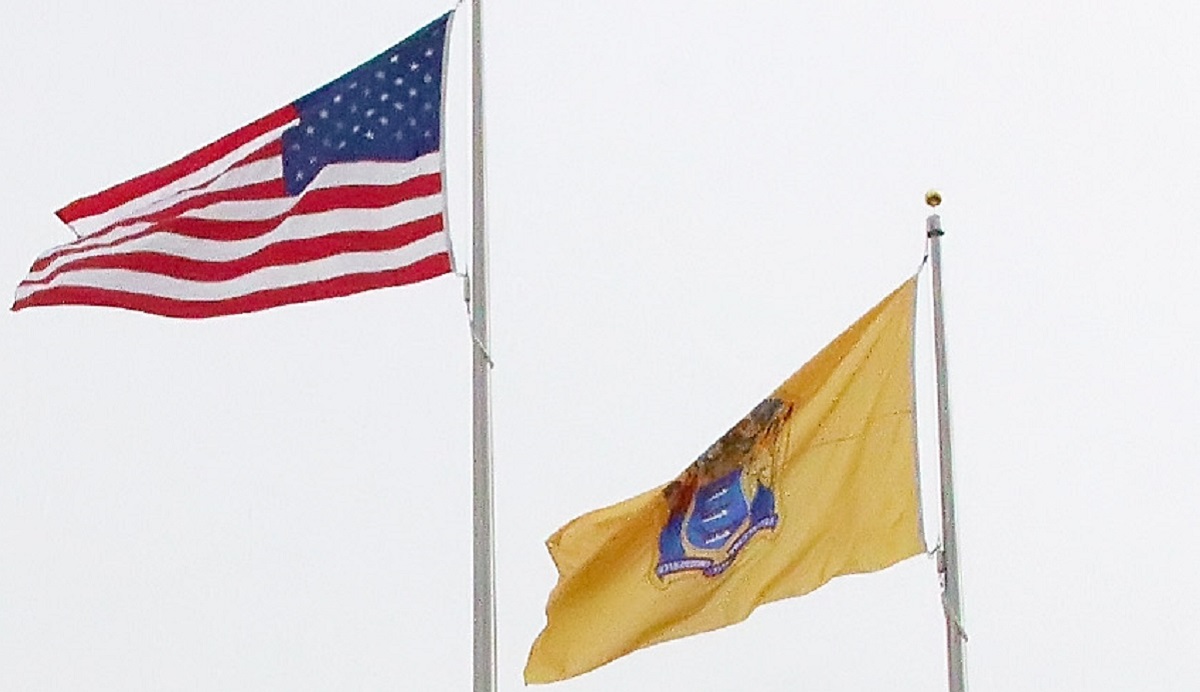 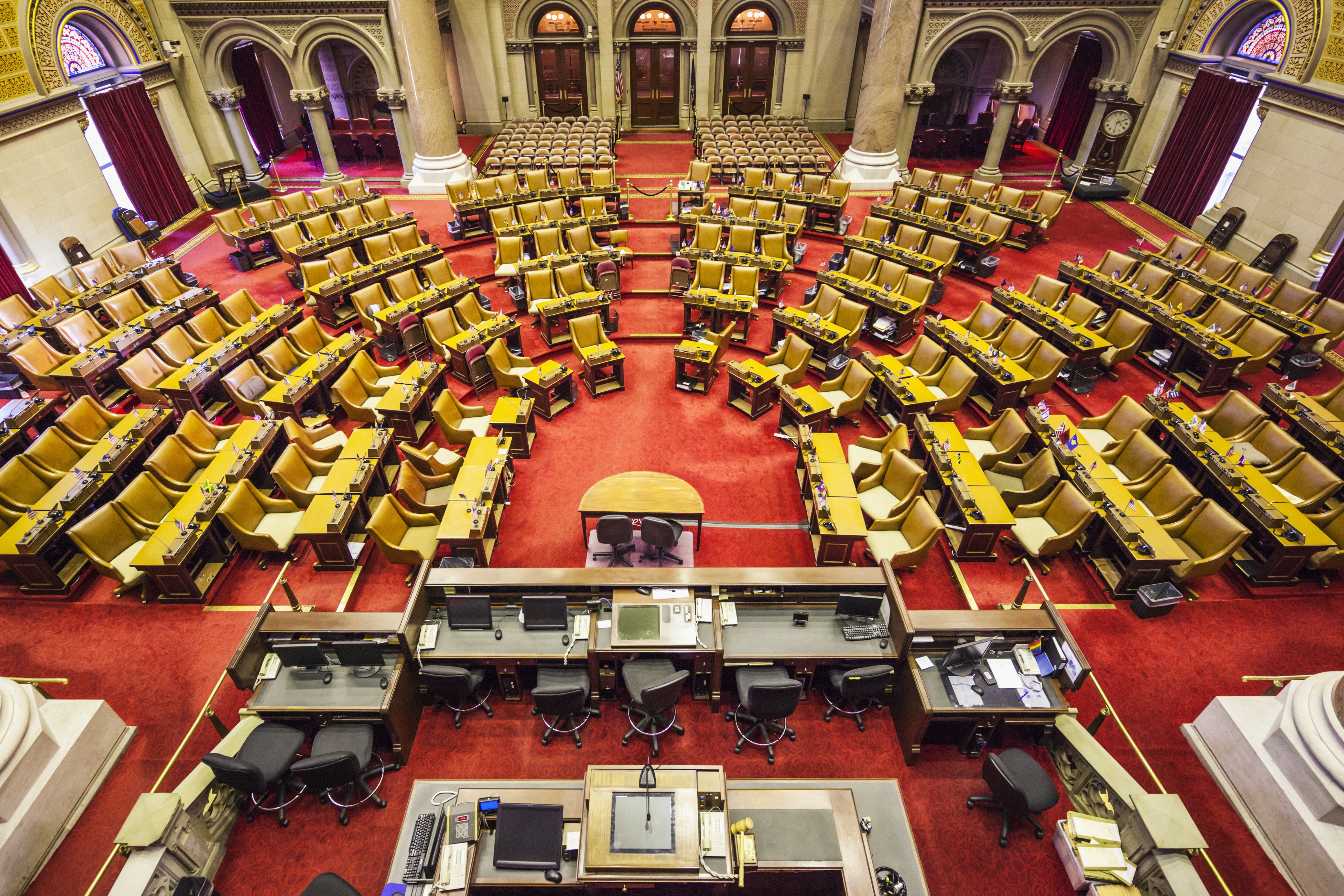 Non-partisan groups like the state's chapters of the League of Women Voters and Common Cause have called out the maps as gerrymandering, the creating of electoral districts in ways that gives one party an unfair advantage.

The state’s election primaries are coming up in June.