Eric Adams Vows to ‘Get Stuff Done' as Next NYC Mayor

Eric Adams will be the 110th mayor of New York City, and just the second Black person ever elected to the position

New York City mayor-elect Eric Adams pledged Wednesday to be a practical and progressive mayor who will “get stuff done” for the nation's largest city.

Adams, who narrowly won a June Democratic primary over a field that included candidates to his left on issues including tax policies and policing, said his own agenda is progressive.

“I am practical and I am progressive," Adams said. “We’ve allowed that term to be hijacked, and I’m not going to allow anyone to tell me that my policies are not progressive to deal with housing, to deal with health care, and important issues that we are facing.”

Adams repeated what may be his new mantra throughout the morning interviews: "Practical is progressive."

Asked on CNN about “runaway wokeness” in his party, Adams responded, “I think it’s imperative that we have the discussion, we debate, we have conversations pre-election."

He said, again, that once the election is over, "you have to get stuff done.” 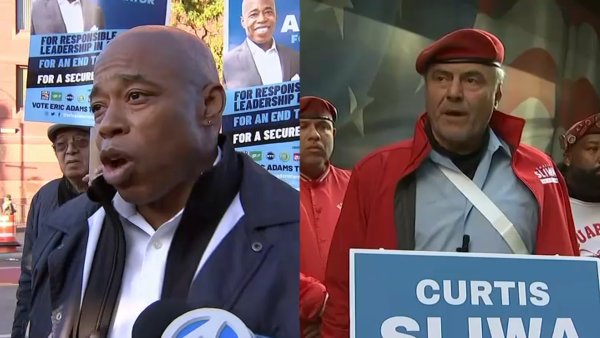 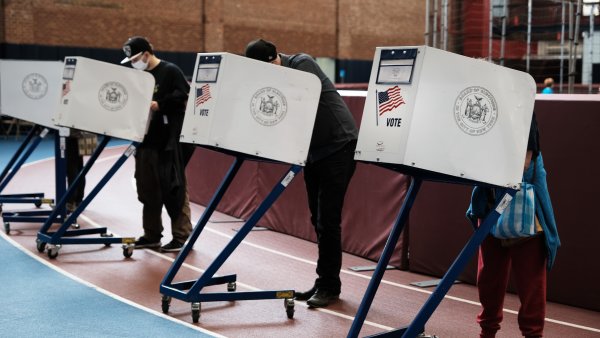 As mayor, Adams inherits the big challenge of bringing the city back from the coronavirus pandemic, which has killed more than 34,500 New Yorkers and is still infecting hundreds every day.

He will also have to steer a city where the economy is still beset by challenges related to the pandemic. The tourism industry hasn’t come back yet. Office buildings remain partly empty, with people still working from home. Schools are trying to get children back on track after a year of distance learning.

De Blasio tweeted his congratulations to Adams Tuesday night, saying that he "embodies the greatness of our city. He will be an outstanding mayor."

The final days of the campaign happened as de Blasio sparred with unions over a mandatory vaccination order for all city employees. As mayor, Adams will have to decide whether to continue, or expand, vaccine mandates put in place by de Blasio.