With the New York City mayoral election only six weeks away, Democratic nominee Eric Adams is facing new questions about his Brooklyn townhouse, the taxes he's paid on it — and once again, if he actually lives there.

When Adams showed reporters his basement apartment ahead of the primaries in June, he thought that would put to rest questions about whether he actually lived in New Jersey. But on Monday, more questions are raised as Adams can't seem to put the housing rumors behind him.

An article by The City alleges Adams improperly filed his tax returns on that Bed-Stuy brownstone he owns on Lafayette Avenue. The article states that Adams' taxes show him “reporting zero days living at the property.” 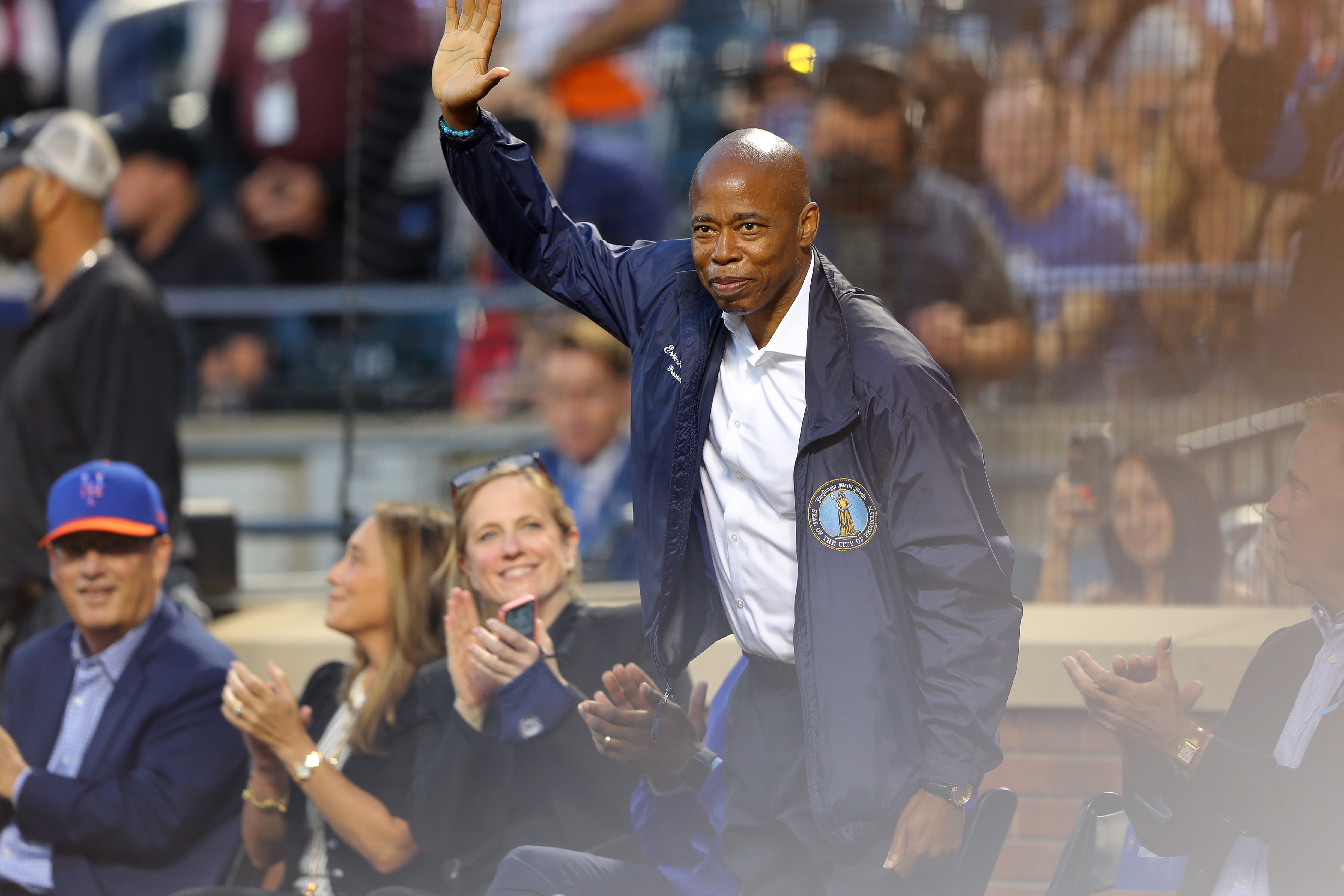 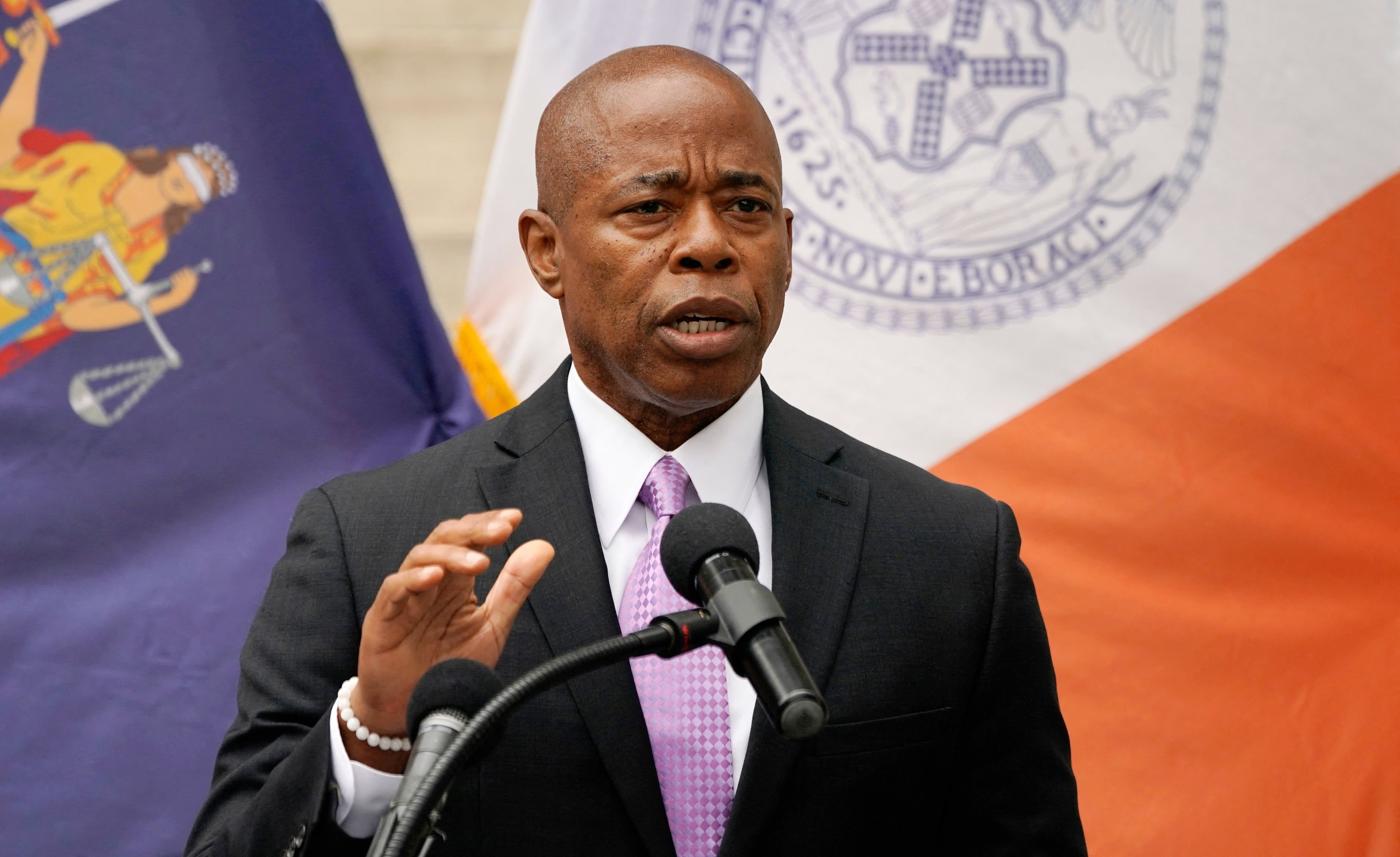 Adams on Monday explained that his accountant messed up the tax form when he fell on hard times.

“I embraced him and let him continue to do his job in a homeless shelter. It caused him to make bad decisions. I take blame, as we will rectify that," he said.

"When asked if I lived in the building, he put a zero instead of a one," Adams explained.

Meanwhile, the city’s Department of Buildings has tried to investigate. Putting up a notice last month and getting no answer. The DOB even posted on the city web site that there was “no response to knocks and bells" at the brownstone.

In response to that, Adams suggested that the post office got his address wrong, which he said can be a common occurence.

“I have an address that's 936. There’s also a 936A. We have a history of people putting notices in the wrong box an ongoing history," he said.

With the general election six weeks away, Adams’ Republican opponent tried to capitalize on the situation.

“That’s do as I say not as I do. Gee sounds like Bill de Blasio and Cuomo 2.0," said Curtis Sliwa.

Adams meanwhile tried to make today’s issue about — of all things — housing. His proposal: convert unused hotel rooms in the outer boroughs into new housing. That idea won support from homeless advocates like Shams de Baron.

“There is no reason why this building should be empty," de Baron said.

Adams promised to amend the tax returns in the coming weeks. A similar vow was made back in June, and those corrections have not been made.