Simmons will become the first woman to serve as Stamford mayor, after edging out Bobby Valentine in a very close race that ultimately was decided by absentee ballots

Democratic state Rep. Caroline Simmons was elected Tuesday as mayor of Stamford, Connecticut, as former MLB manager and player Bobby Valentine conceded defeat in what ended up being a close race decided by absentee ballots.

She will be the first woman to serve as mayor of Stamford, the state's second-largest city. Simmons called it “a special day for Stamford women. Together we made history.”

The 35-year-old legislator previously defeated the two-term incumbent Democratic mayor in a September primary. First elected in 2014 to represent Stamford in the General Assembly and co-chair of the Commerce Committee, she touted her experience in both state and federal government and argued she was better suited for the job than her celebrity opponent. 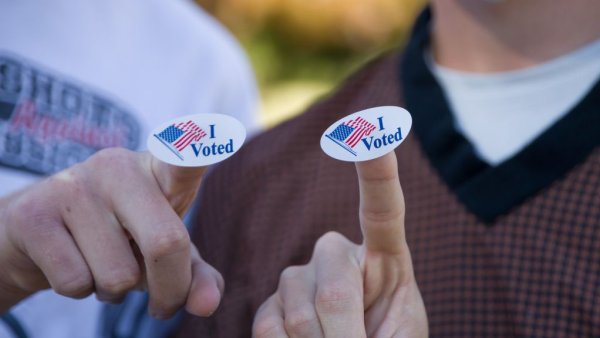 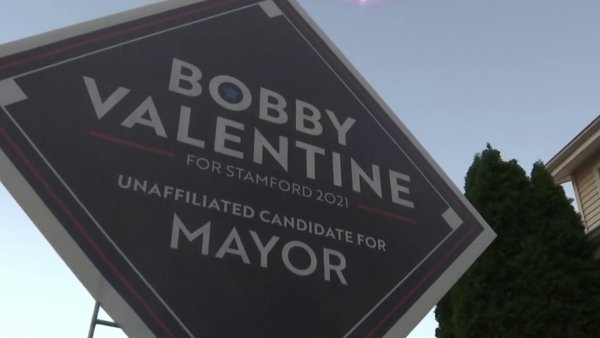 “I think people recognize that he may be a great baseball player and have that celebrity status, but they don’t necessarily want him as mayor or don’t think that translates into being a good mayor,” Simmons said in an interview with The Associated Press before the election. She said the voters “want a leader who is going to be ready on day one to serve them.”

Valentine conceded defeat in a speech to supporters Tuesday night.

Stamford is the state’s fastest-growing city. The surge of newcomers, including New Yorkers who moved during the height of the pandemic, has brought benefits and complications to a city of more than 135,000 where soaring property values have exacerbated a dearth of affordable housing.

Simmons, who is married with two young sons, announced during the campaign she is pregnant with the couple’s third child. She was pregnant each time she ran for the General Assembly as well.

It was the first political campaign for Valentine, 71, a former Republican who ran as an unaffiliated candidate after submitting 188 signatures to get on the ballot. He previously managed the Texas Rangers, New York Mets, Boston Red Sox and the Japanese Pacific League’s Chiba Lotte Marines.