There's a week until Election Day and more than 2.6 million ballots have already been cast in New Jersey, Gov. Phil Murphy said Tuesday.

That amounts to 67% of the voter turnout in 2016 and stems from the state holding its first mostly mail-in election.

Murphy, a Democrat, cited COVID-19 when he signed an order in August calling for all active registered voters to get a ballot in the mail.

State officials also rolled out an online voter registration tool for the first time this year, which they say has been popular with voters. Registration closed Oct. 13. 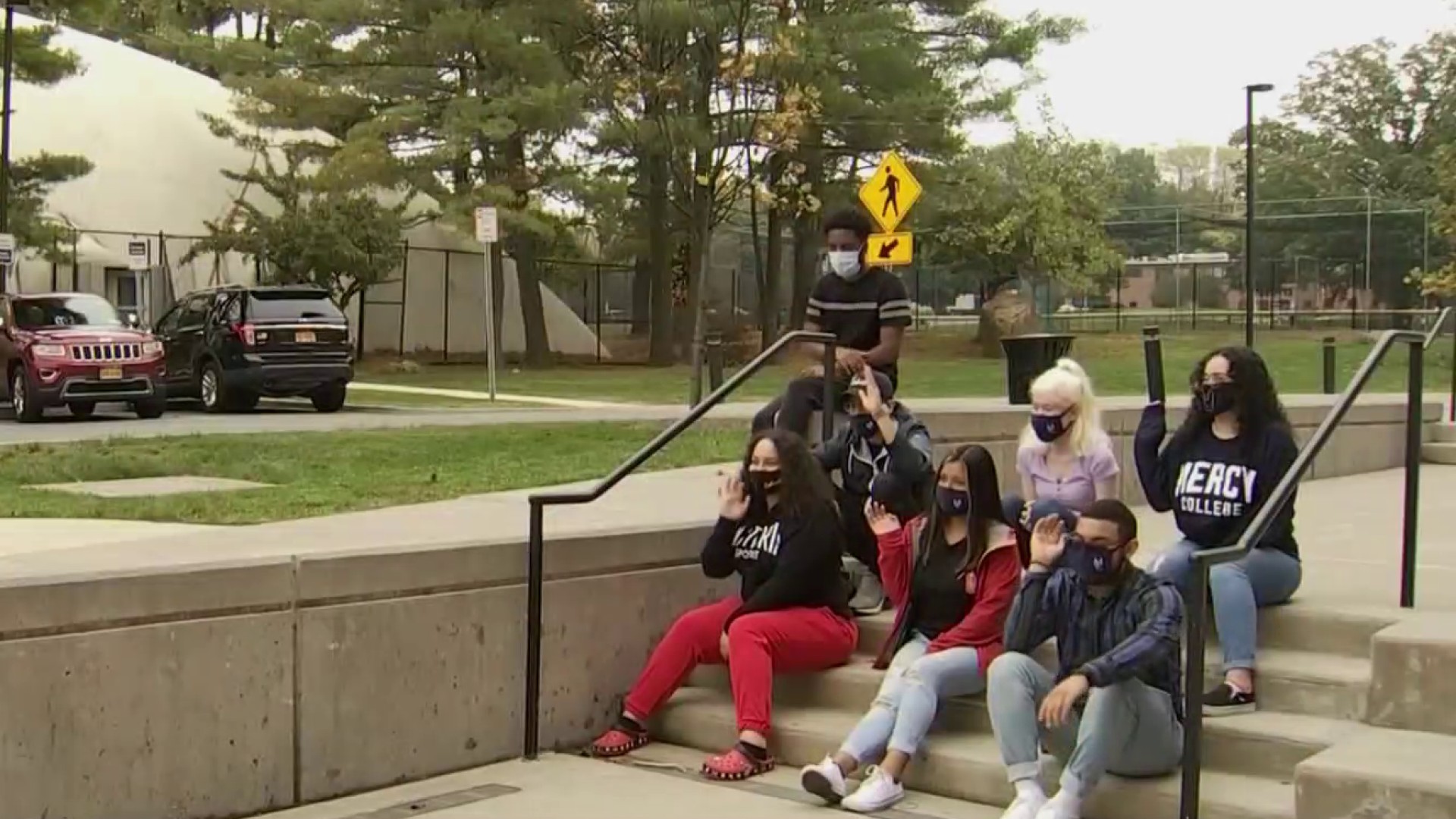 Voters can cast their ballot by sending it back through the mail, dropping it in one of at least 10 official drop boxes in each county, hand-delivering it to their county election office or taking it in person to their polling place on Election Day. Polls are open from 6 a.m. until 8 p.m. on Tuesday.

Voters can check the state Division of Elections website for their polling place since each county will operate at least 50% of its normal locations, under the COVID-19 changes.

In addition to the president, voters will be electing a U.S. senator and their U.S. House representative. New Jersey also has three ballot questions: legalizing recreational marijuana, delaying the legislative redistricting if the Census is delayed, and giving a property tax break for veterans who served during peacetime.