"No, I am not going to be running for governor of New York state," De Blasio said in a video tweeted Tuesday morning from his block in Brooklyn. "But I am going to devote every fiber of my being to fight inequality in the state of New York."

The former mayor said he would share more news in coming days about his plans.

For months, De Blasio had done nothing to tamp down the "will he or won't he" speculation, filing paperwork to lay the groundwork for a campaign and telling supporters he was strongly considering a run -- but also steadfastly refusing to answer questions about whether he was actually in, or when he'd decide.

That same poll found the former mayor had a net favorability rating of -23, nearly 40 points behind the governor and one of the lowest for any politician or political body in the state. 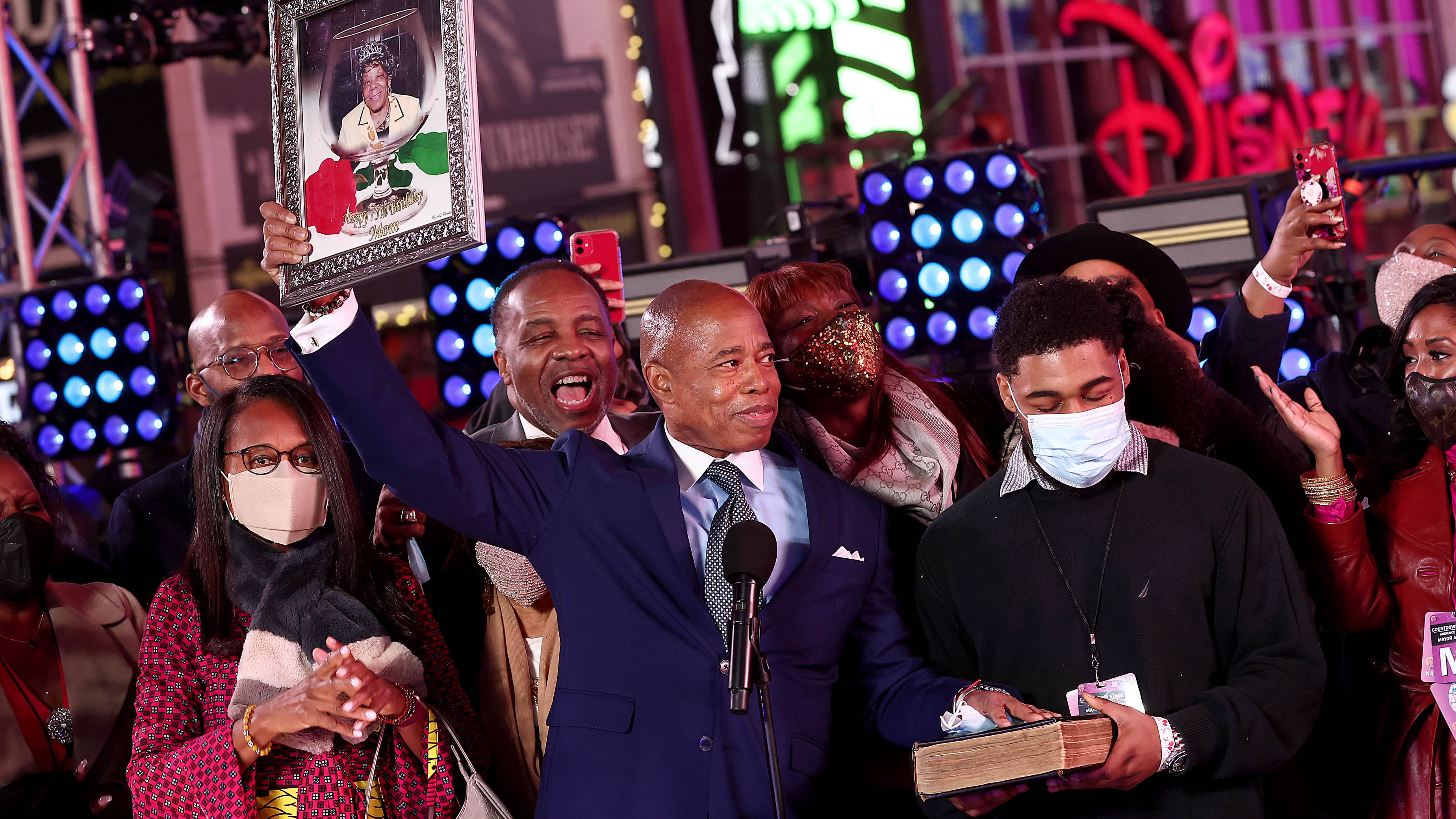