Bill de Blasio would enter a crowded field of Democrats challenging incumbent Gov. Kathy Hochul in the race for NY governor next year

For months, De Blasio has done nothing to tamp down the "will he or won't he" speculation, filing paperwork to lay the groundwork for a campaign and telling supporters he was strongly considering a run -- but also steadfastly refusing to answer questions about whether he was actually in, or when he'd decide.

In what was billed as an exit interview on MSNBC's "Morning Joe" on Monday, De Blasio said he'd have news on a governor bid "real, real soon" and later said "very, very, very soon," while not offering any more hints than that.

Add in persistent (and oft-denied) rumors of a comeback from former governor Andrew Cuomo, and it could be one of the hardest-fought races in America next year. 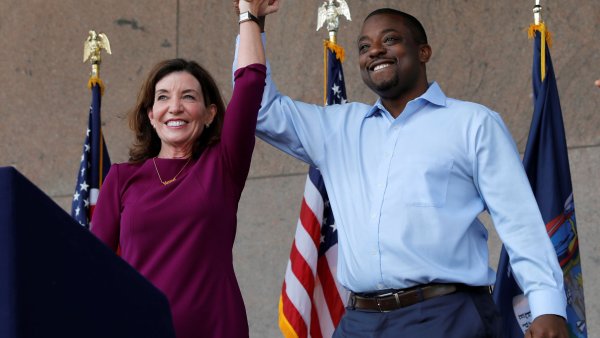 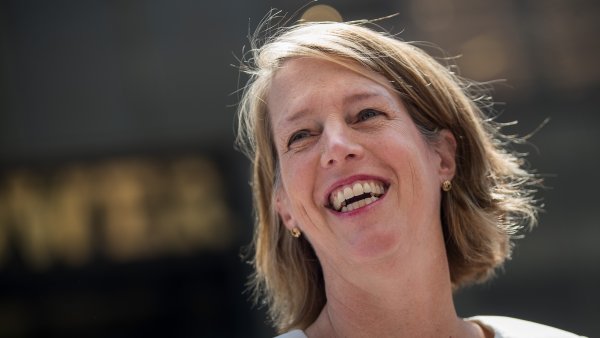 De Blasio also faces questions about ongoing debts to lawyers and campaign consultants dating back years, and the lingering hangover from his four-month campaign for president in 2019.

But none of those polls took into account James' surprise decision to drop out of the race, which could refigure the contest.

And in any discussion about the mayor's popularity, his supporters point to his electoral track record too. In 2013, polls had then-Public Advocate De Blasio running a distant third in the mayoral primary a month before the vote; he went on to win handily.

In 2017, amid a federal fundraising investigation, 50% of voters told a Marist Poll De Blasio had done something illegal or unethical; he was still easily re-elected.