After Cuomo announced his resignation, one of the accusers said that she was "not celebrating" the news, and instead compared the governor to "a Greek tragedy" where a hero’s downfall is due to "his own fatal flaws"

There have been lots of reactions to New York Gov. Andrew Cuomo's sudden resignation on Tuesday, but perhaps none are as pertinent as the ones that came from those who accused him of sexual misconduct, launching what would be an investigation that resulted in the governor losing his job.

One common thread among the women: None were celebrating what happened, but were cheering on the other women who came forward in order to make a difference. 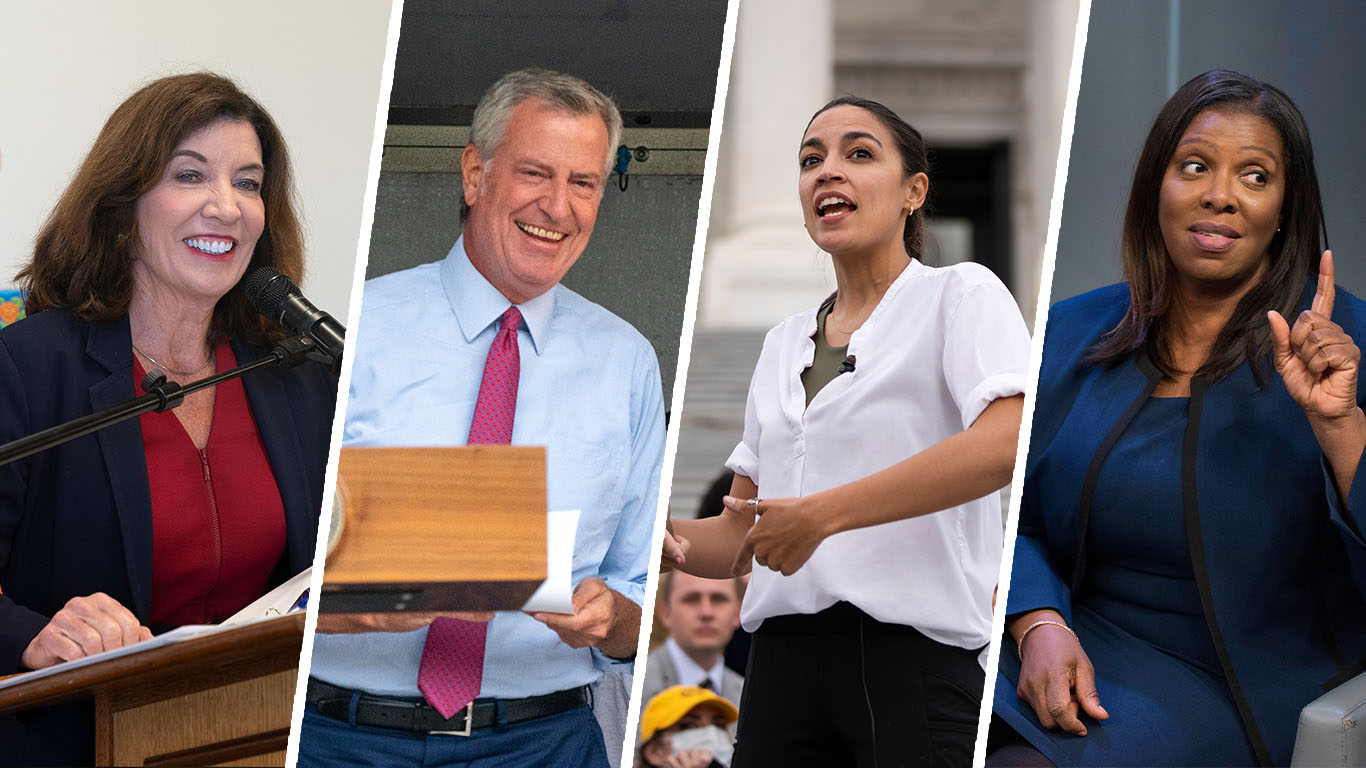 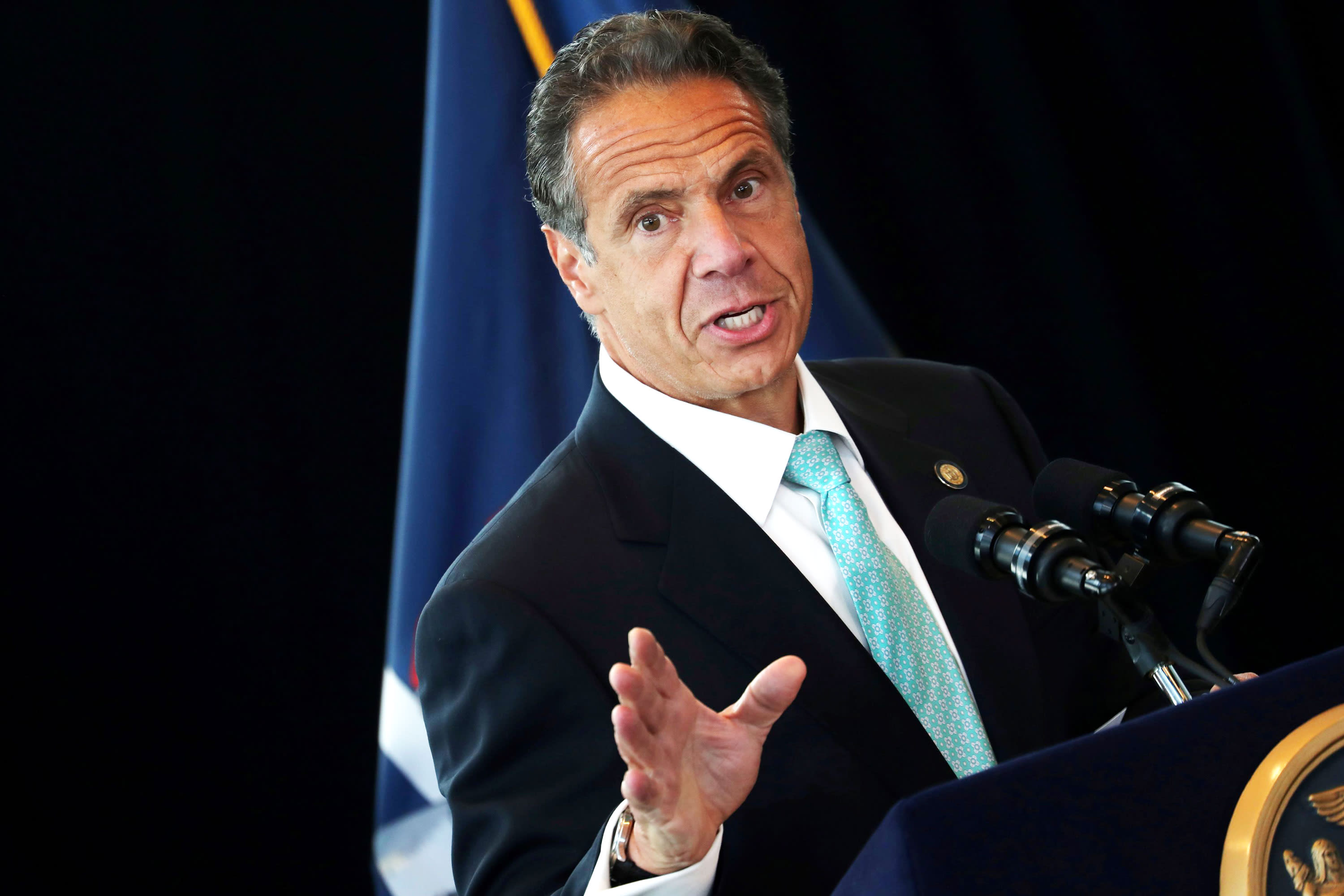 What's Next for the Impeachment Inquiry Into Gov. Cuomo? Legislators Aren't Sure

Here is what some of those accusers, or their lawyers, said following Cuomo's resignation announcement.

The first woman to publicly accuse Cuomo has tweeted that she was in awe of the “other women who risked everything to come forward.”

Lindsey Boylan was a former senior aide to Cuomo and went public with allegations of sexual harassment and bullying by him in tweets and an online post earlier this year.

In her statement, Boylan said she had asked Cuomo to stop his abusive behavior, adding it was “a tragedy that so many stood by and watched these abuses happen.”

Cuomo has said that Boylan came forward with her allegations for political reasons. Aides in his office leaked a personnel file for Boylan to journalists after she first published her account.

Another accuser who worked in the governor’s office tweeted a meme in response to Cuomo’s resignation. Ana Liss posted without comment a short clip from the reality show “The Real Housewives of Atlanta,” reading in part, “Go home,” “Go away,” and “Bye.”

An attorney for a former aide of Gov. Andrew Cuomo said his resignation shows “the growing power of women’s voices” since the #MeToo movement began.

Debra S. Katz represents Charlotte Bennett, who has said she understood Cuomo was propositioning her when he asked her what she thought about relationships between people of very different ages.

“We are humbled by Charlotte’s and the other complainants’ remarkable courage in coming forward,” Katz said.

Katz noted how investigators relied on Bennett’s contemporaneous text messages that relayed her experiences and interactions with Cuomo and lauded the investigators who produced the report last week that detailed allegations of sexual harassment.

She called Cuomo’s resignation “an important step” but said she was “sickened” by Cuomo’s attacks on investigators.

The New York state trooper who told the attorney general’s investigators that Cuomo touched her inappropriately while she was working has not spoken publicly.

Cuomo apologized to her Tuesday before he announced his was resigning. He said he did not remember touching her, but that he believes her when she says that he did.

Attorney Gloria Allred said at a virtual press conference Tuesday afternoon that she represents the trooper, who does not plan to give interviews. But Allred says the trooper "feels that the governor did the right thing in deciding to resign."

Earlier on Tuesday, the president of the New York state troopers union, Thomas Mungeer, commended the trooper "for having the courage to come forward and reveal the sexual harassment that she endured."

An attorney for two women who accused New York Gov. Andrew Cuomo of sexual harassment said her clients were “vindicated and relieved that Cuomo will no longer be in a position of power over anyone.”

Executive assistant McGrath said Cuomo made inappropriate comments, including commenting on her neckline after staring down her loose shirt, regularly asking about her marital status and asking whether she would tell on another aide if she were to cheat on her husband.

Limmiatis is an energy company worker who said Cuomo ran his fingers on the lettering that ran across the chest of her shirt when they met in a rope line at a 2017 event. He then told her he was going to say there was a spider on her shoulder and proceeded to brush her chest with his hand.

Wang castigated what she described as Cuomo's efforts to “gaslight and attack the brave women who came forward,” which ultimately “apparently served no purpose.”

Karen Hinton, a former press aide, said Cuomo invited her to his dimly lit hotel room after a work event in Los Angeles in 2000, embraced her as she tried to leave and then pulled her back toward him as she pulled away.

On Tuesday, she predicted 20 mins before his press conference that the governor would resign, saying that "He will say he did no wrong but he must resign because he’s treated unfairly," which ended up being fairly (if not eerily) accurate.

After Cuomo announced his resignation, Hinton said that she was "not celebrating" the news, and instead compared the governor to "a Greek tragedy where a hero’s downfall is due 2 his own fatal flaws." She went on to say that she expects Lt. Gov. Kathy Hochul will do well as governor, saying she will be "a welcomed relief from the testosterone in the executive chamber."